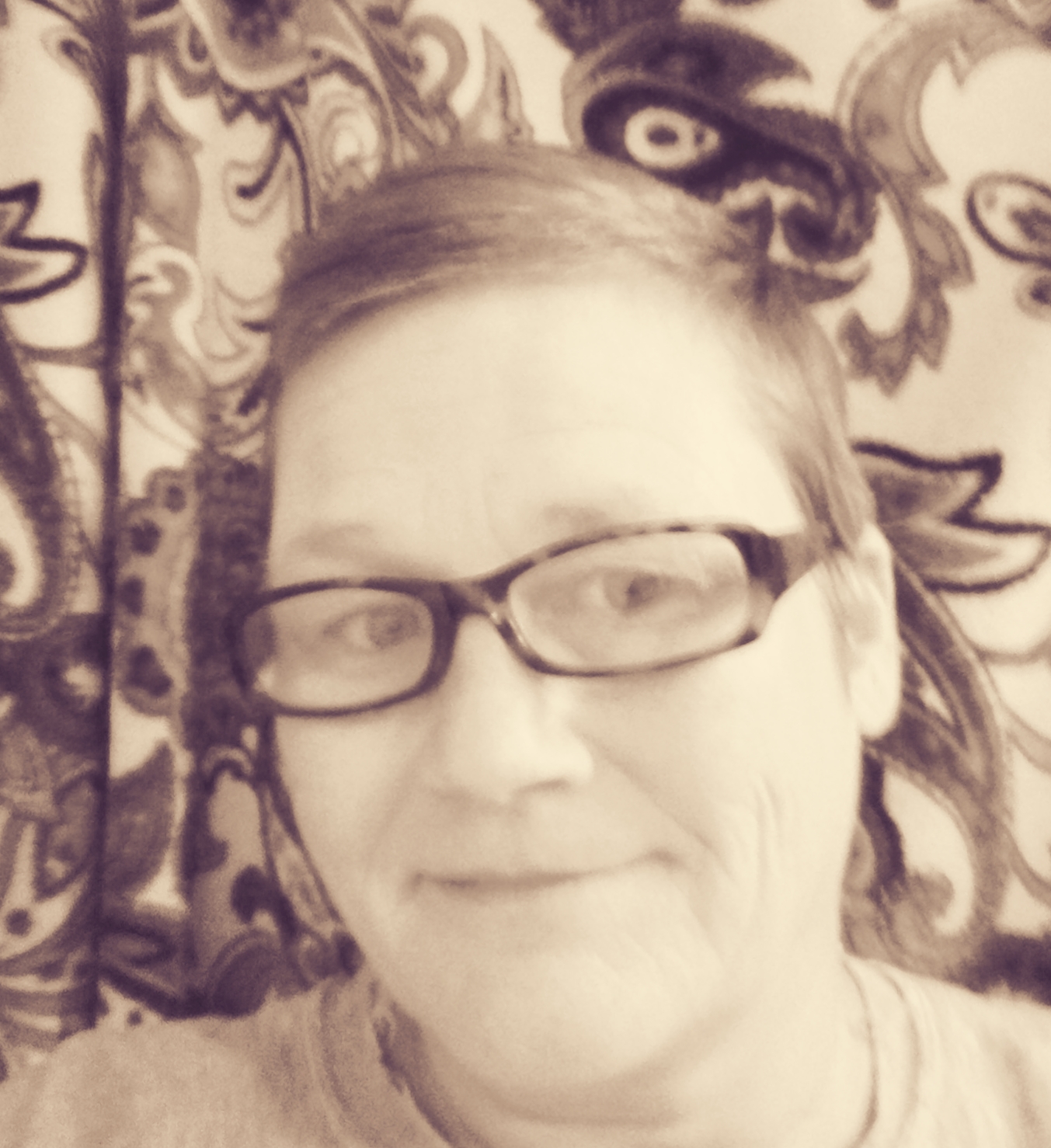 Carol was born and raised outside Buffalo, New York and moved to Colorado shortly after graduating high school. After moving to Alaska where she worked in feature film production, Carol came back to Colorado and worked at a small commercial station as a DJ/writer/editor/producer.

While living in Salida, she fell in love with the music of KRCC. Once she decided to move to Colorado Springs, Carol immediately went to KRCC and became a volunteer DJ where she hosted a weekly, late night show for almost 12 years, with each and every show starting with a Beatles tune. Carol went on to be hired as a KRCC Administrative Assistant in 2015, and now runs KRCC’s Membership Department. In her personal life, Carol promotes veganism, animal rights, and volunteers for a farm animal sanctuary. She also enjoys music/concerts, reading (both old and new) literature, writing, and gardening.