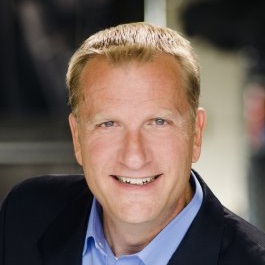 Jim’s career in radio spans more than three decades. He’s held a variety of positions at stations with diverse formats including, news/talk, religious, top 40 and public radio. Jim first ventured into public radio as associate general manager at Boise State Radio in 2001. He spent five years there before moving to Colorado. Since joining CPR in 2006, Jim has held positions in on-air fundraising, membership and development. He was named senior vice president of development in January 2015, and oversees the membership and underwriting departments, and supports CPR’s philanthropic giving initiatives.