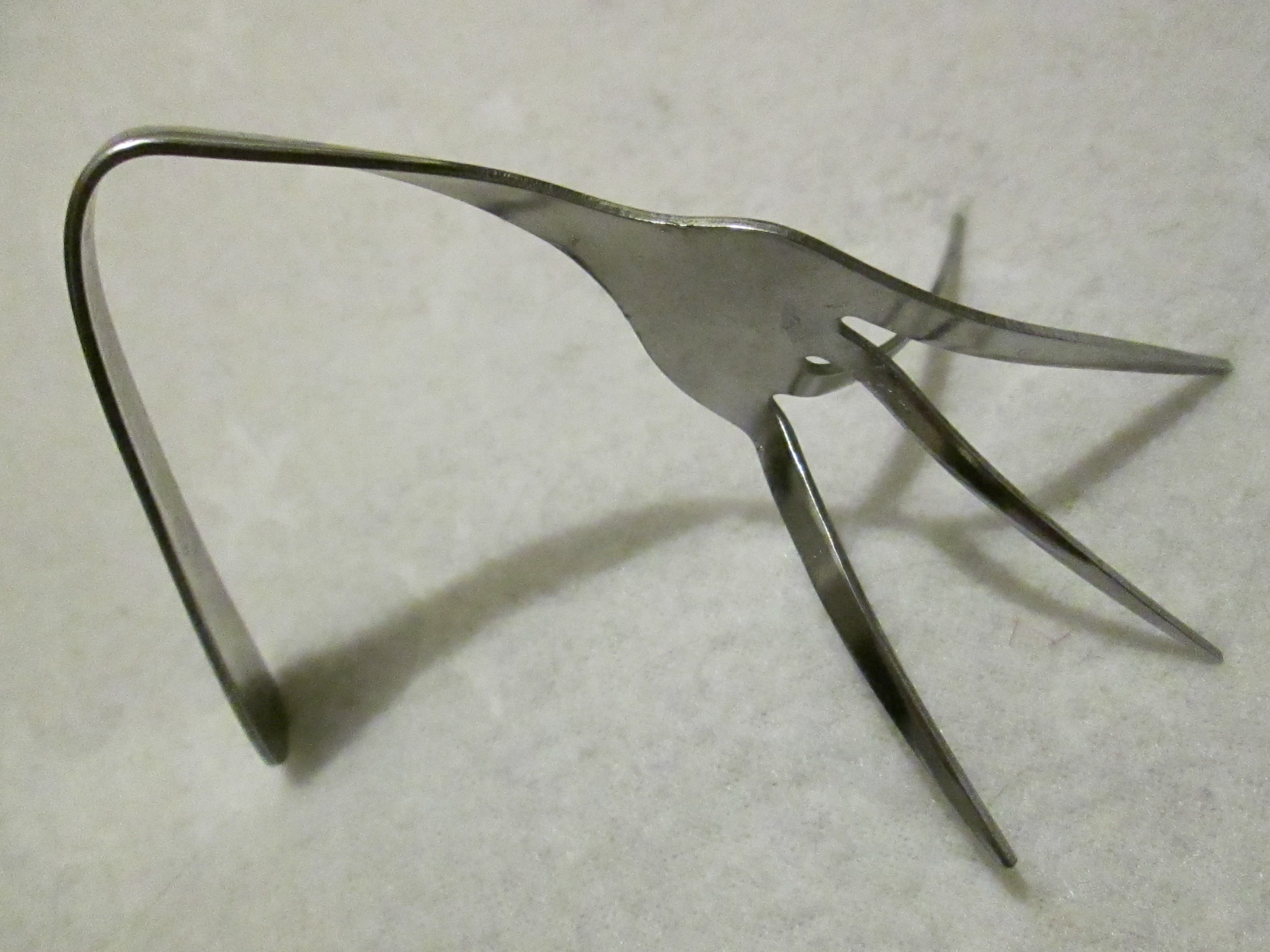 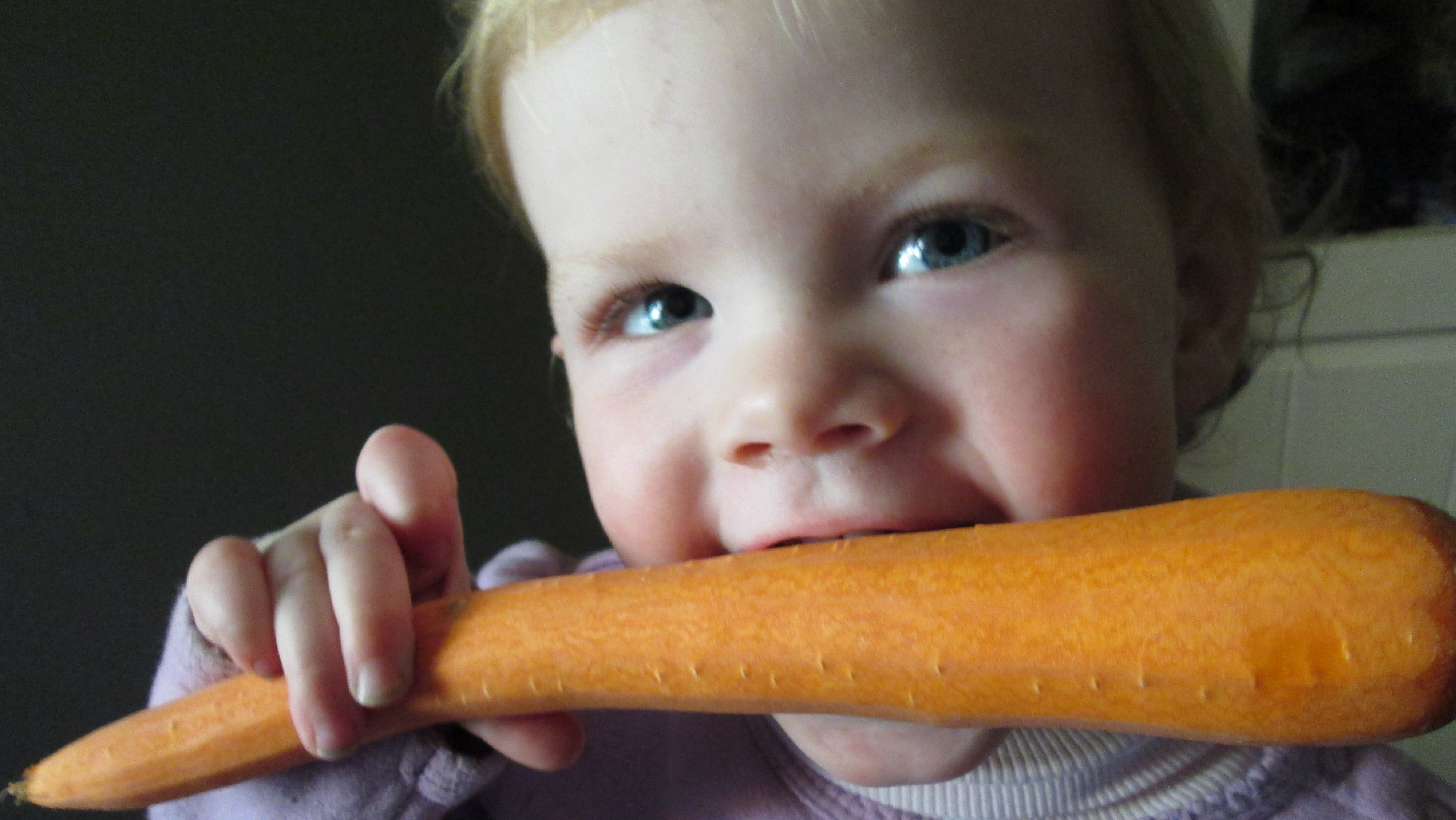 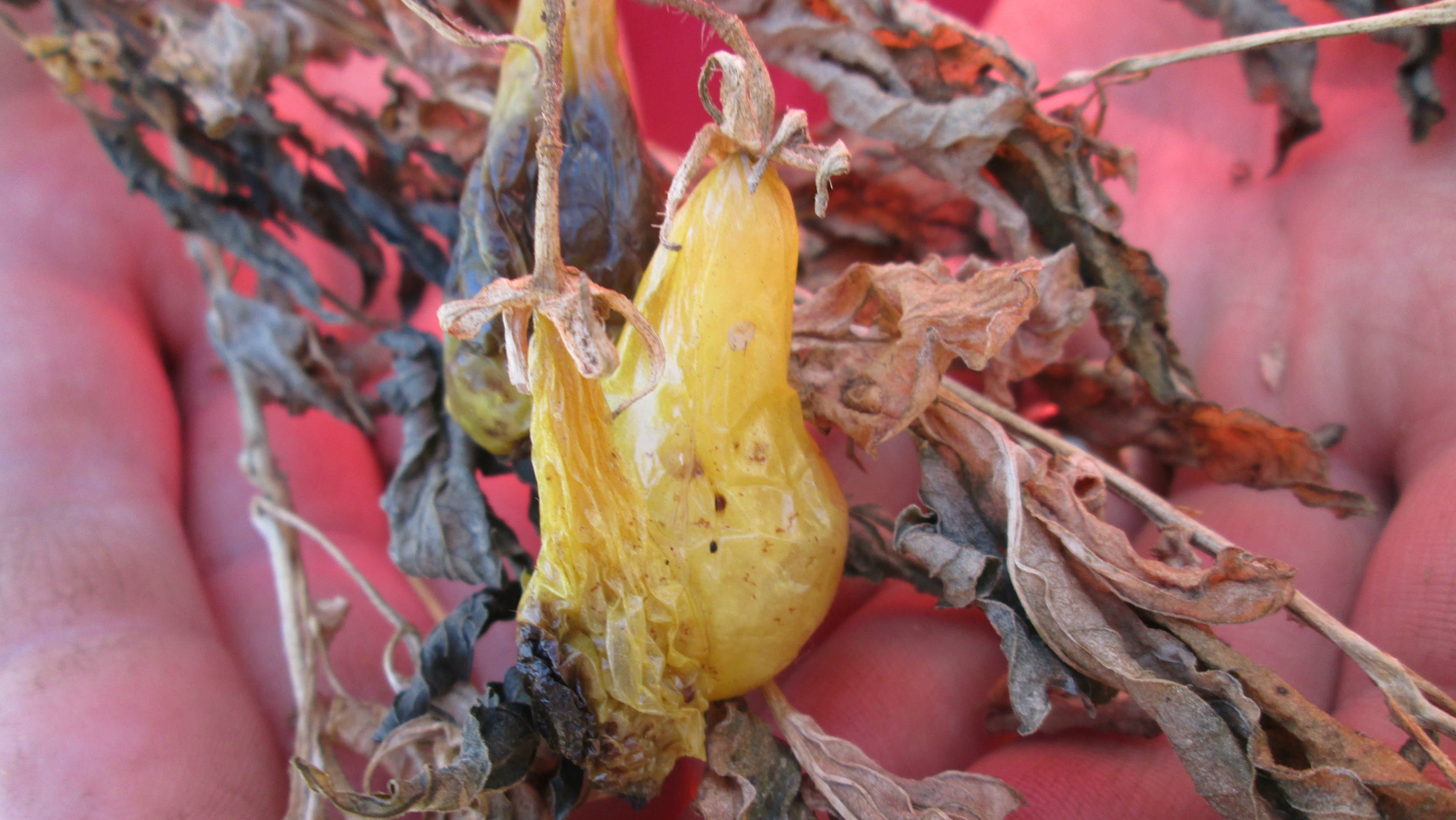 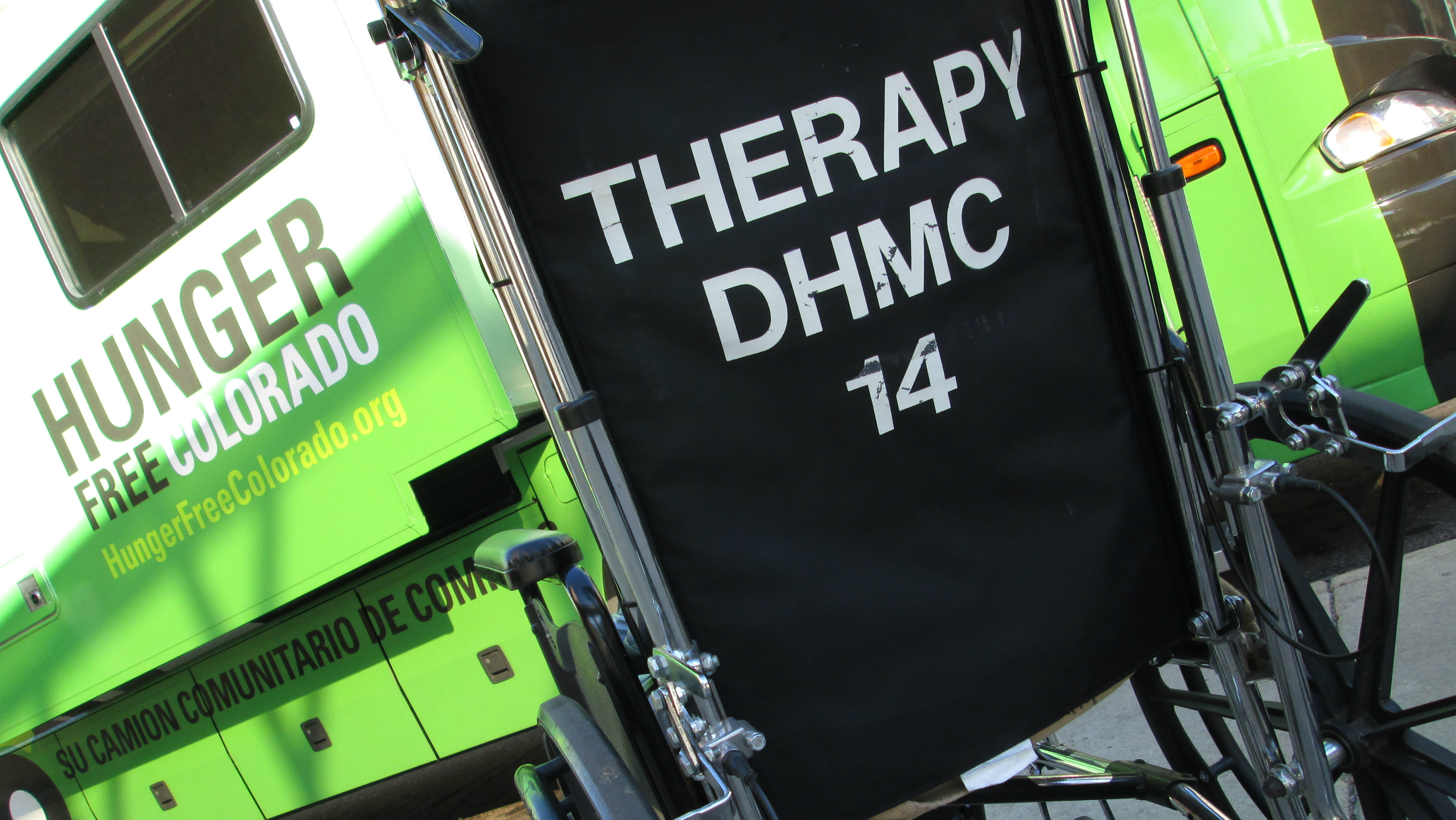 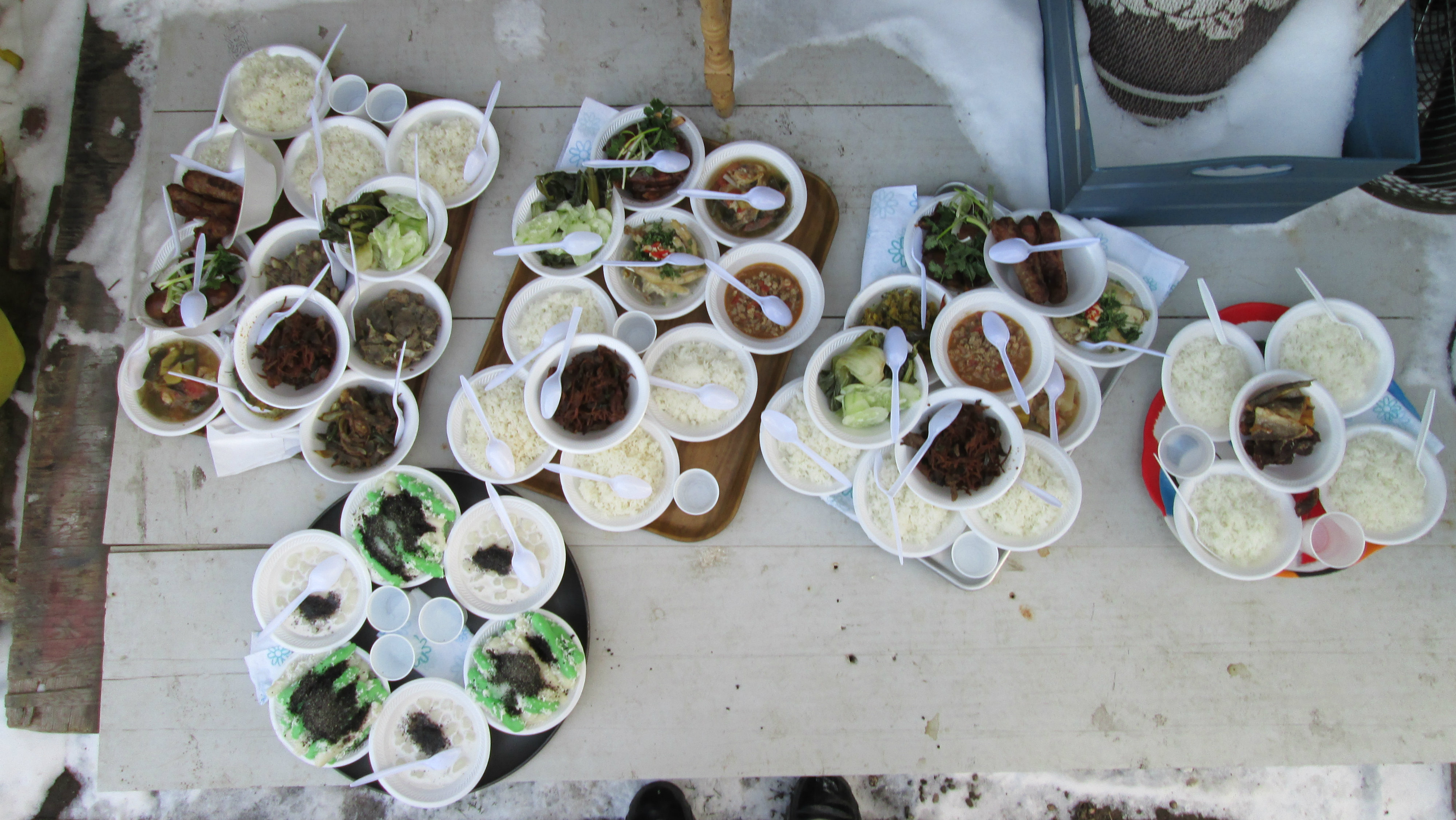 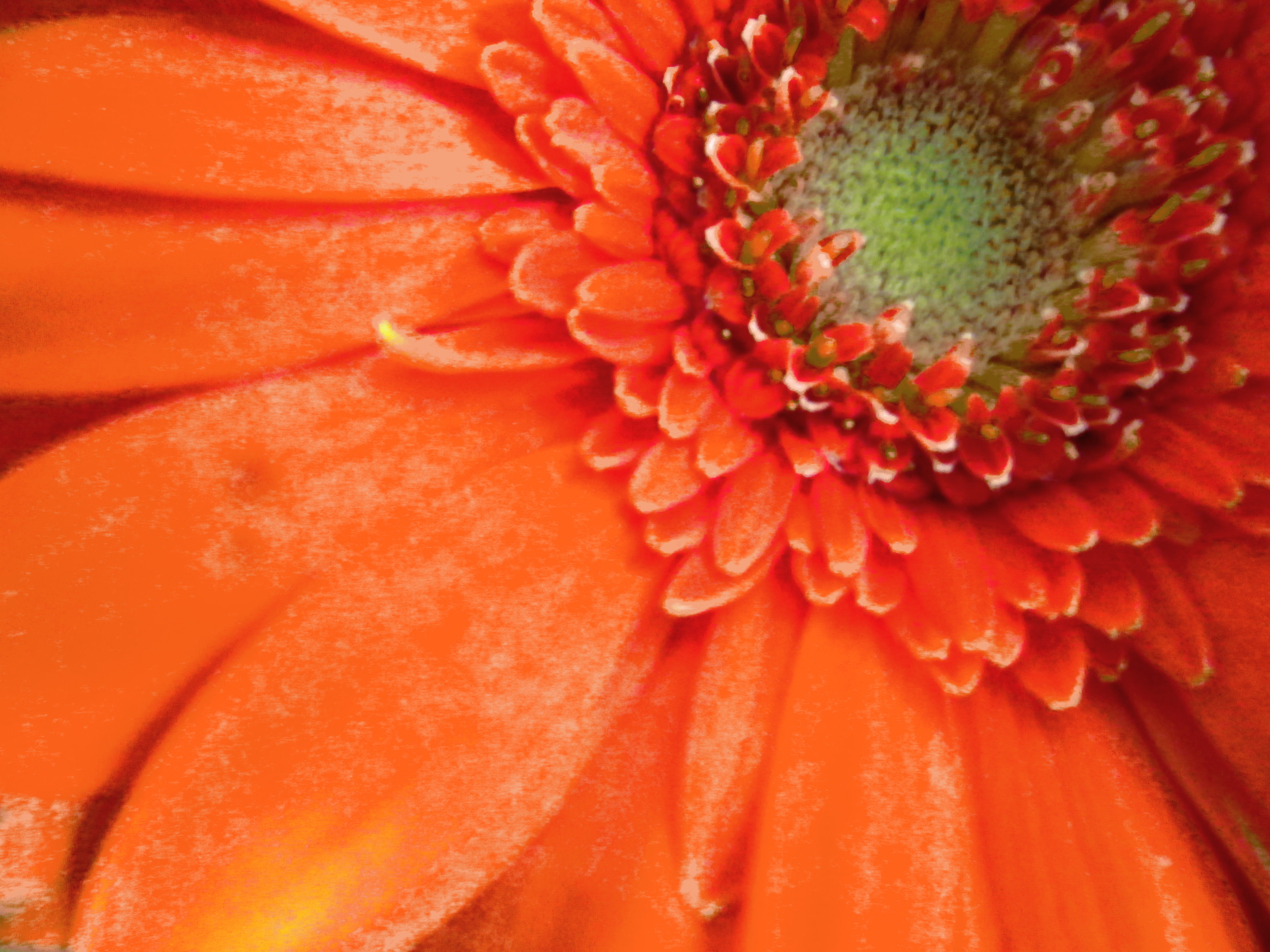 This story first aired on 2-6-2014. This photographic exhibit is on display at the University of Denver Museum of Anthropology January 28, 2016 through March 11, 2016.

An unusual form of lobbying took place at the state Capitol this week when more than a dozen women knocked on the doors of every member of the state legislature.

But it wasn’t about a bill or a vote.

The women were inviting legislators to look at stirring photographs that are part of a temporary exhibit at the Capitol called “Hunger Through My Lens.”

The women--who’ve all experienced what it’s like not to have enough food--took the photographs.

The exhibit has left the Capitol but will move to various Kaiser Permanente offices in March. The locations will be posted here.