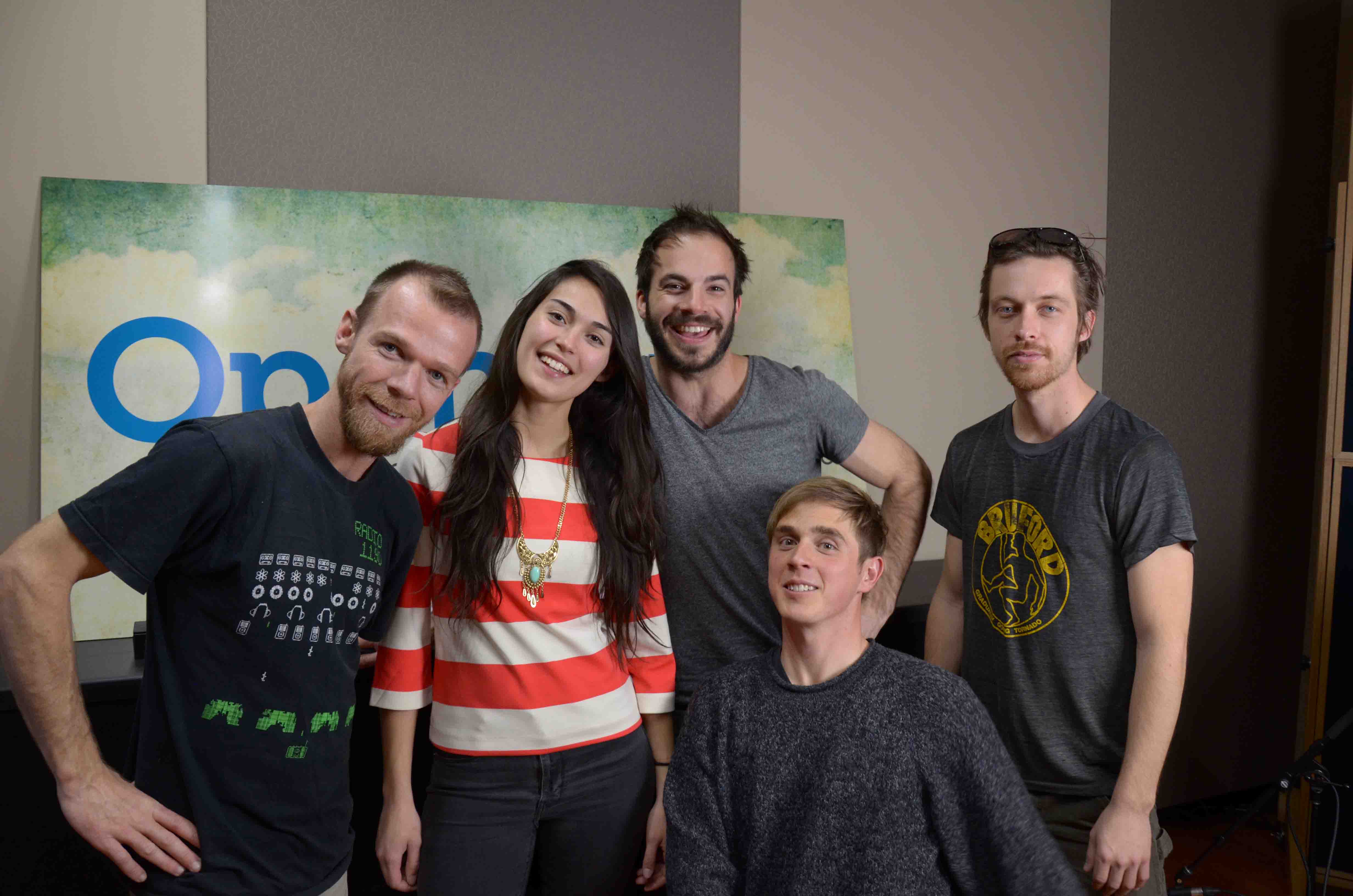 Inner Oceans are one of Denver's biggest buzz bands right now, thanks in part to being selected for several official showcases for SXSW this week. Their blend of ambient electronics and indie rock is one of the most exciting new sounds from a Colorado band in recent memory.

Before heading down to the festival, the five members of Inner Oceans stopped in for a performance session. In addition to playing three songs, including standout "Ready Your Ghost," the band spoke with Keefer about the perks of being a Red Bull Select band, and becoming an official SXSW band within their first year as a band.