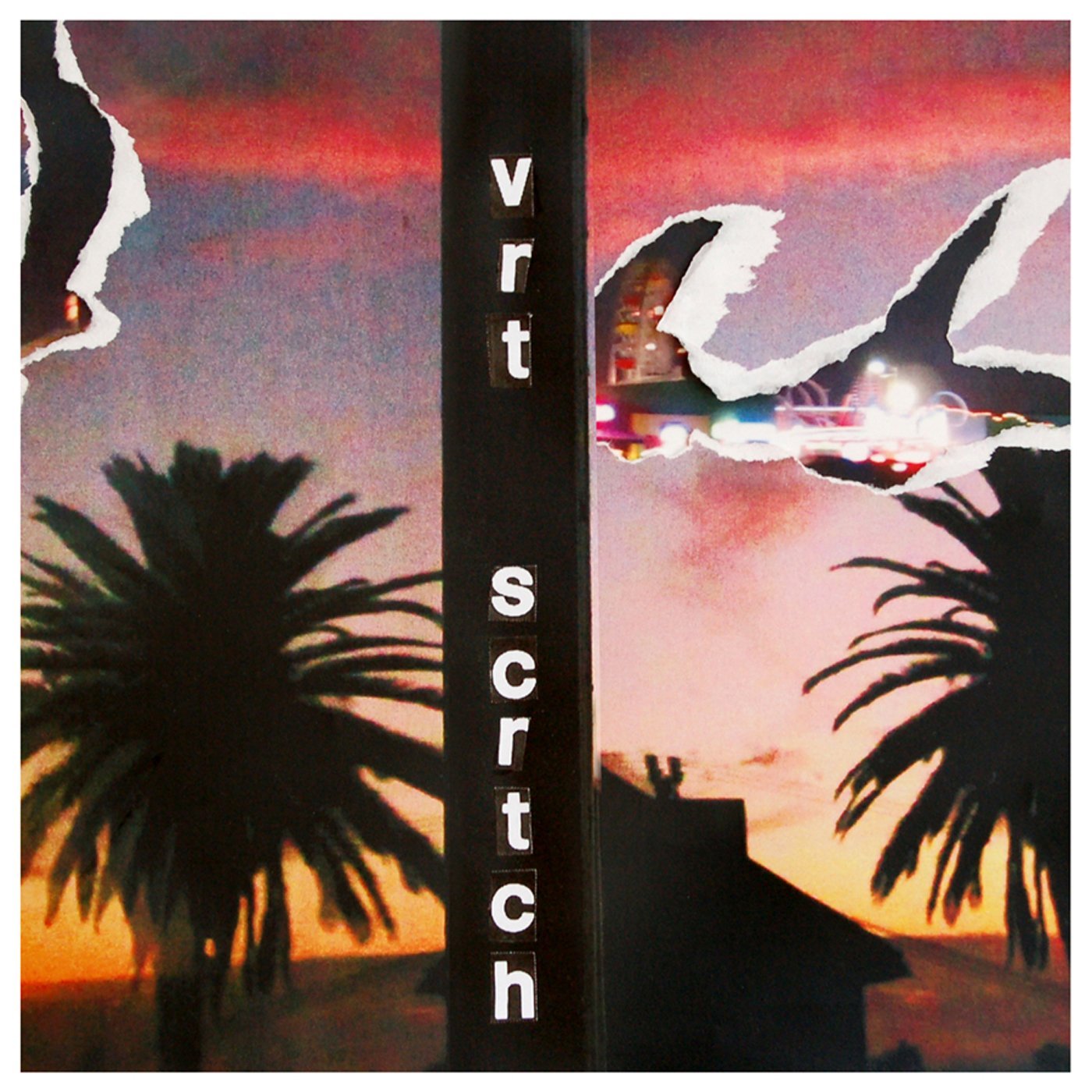 (Photo: courtesy of the artist)Vertical Scratcher’s debut album “Daughter of Everything” survives on its hooks and little else: you won’t notice any elements outside of guitars, drums, and vocals, but there’s a surprising breadth of melody keeping the record’s pulse healthy.

With a majority of the 15 songs running under two minutes, it’s a fool’s errand attempting to get too comfortable at any moment in the album’s half-hour running time. Vocalist/guitarist John Schmersal and drummer Christian Beaulieu might warmly welcome you to the party and animatedly chat you up, but they’re gone by the time you’re back from getting a refill.

“Daughter of Everything” is a listening experience to which fans of Minor Threat’s “Complete Discography” or The Mothers of Invention’s “We’re Only in It for the Money” will be accustomed: a hypnotic rhythm (e.g. opener “Wait No Longer”) or melodic earworm (take your pick, but standouts include “Someone” and “Memory Shards”) promptly demands your attention. But by the time you check the track title, another has already begun. Disorienting, yes, but at the expense of ennui.

The production value on “Daughter” is far from crystalline, but that slapdash nature is deliberate. “Daughter” was recorded live at renowned Los Angeles DIY venue The Smell, save for the contribution of guest vocalist Robert Pollard of Guided by Voices.  That’s an apt collaboration to be sure: GBV are the godfathers of crafting lo-fi indie records that champion urgency over sheen.

Warts are part of the deal with a record like “Daughter,” and that will dismay a certain demographic of music listeners. For those who don’t mind their rock a little rough around the edges, Vertical Scratchers offer elements of British Invasion, punk, and indie. Schmersal’s Ray Davies-esque vocals regularly reach falsetto heights; his audibly rhythmic guitar strums unveil the onomatopoetic nature of the band’s name; Beaulieu’s tireless percussion occasionally features a tad too highly in the mix, but he restrains himself appropriately on songs like “My Only Want,” “Pretend U Are Free,” and standout “Rainbow.”

A few melodies on “Daughter” are a tad undercooked, and those songs suffer accordingly with little else to bolster them. But for an album that on paper seems half-baked, the frenzied exertion at its high points document the effort put forth into the duo’s particular brand of hook-friendly rock.