Lollapalooza, the annual Chicago music festival that takes place August 1-3 this year, has announced its full lineup. In addition to previously reported headliners Eminem, Arctic Monkeys, Kings Of Leon, and Skrillex. The fest will also feature Outkast, Lorde, Interpol, The Avett Brothers, Spoon, and many more. Full lineup available at the festival's website. 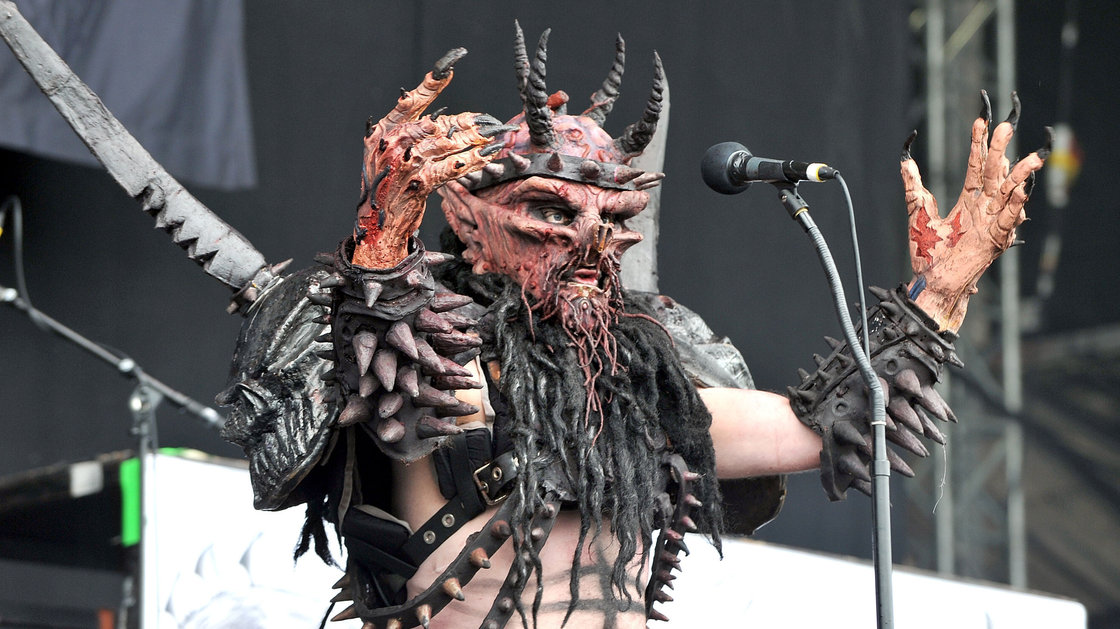 David Brockie, the longtime frontman for shock rockers GWAR, died on Sunday, March 23 at the age of 50. Brockie started GWAR in 1984 and performed under the moniker Oderus Urungus. The band is known for its gross-out stage theatrics, intricate monster costumes, and pop-metal music. No cause of death was indicated in initial press releases. [via NPR Music]