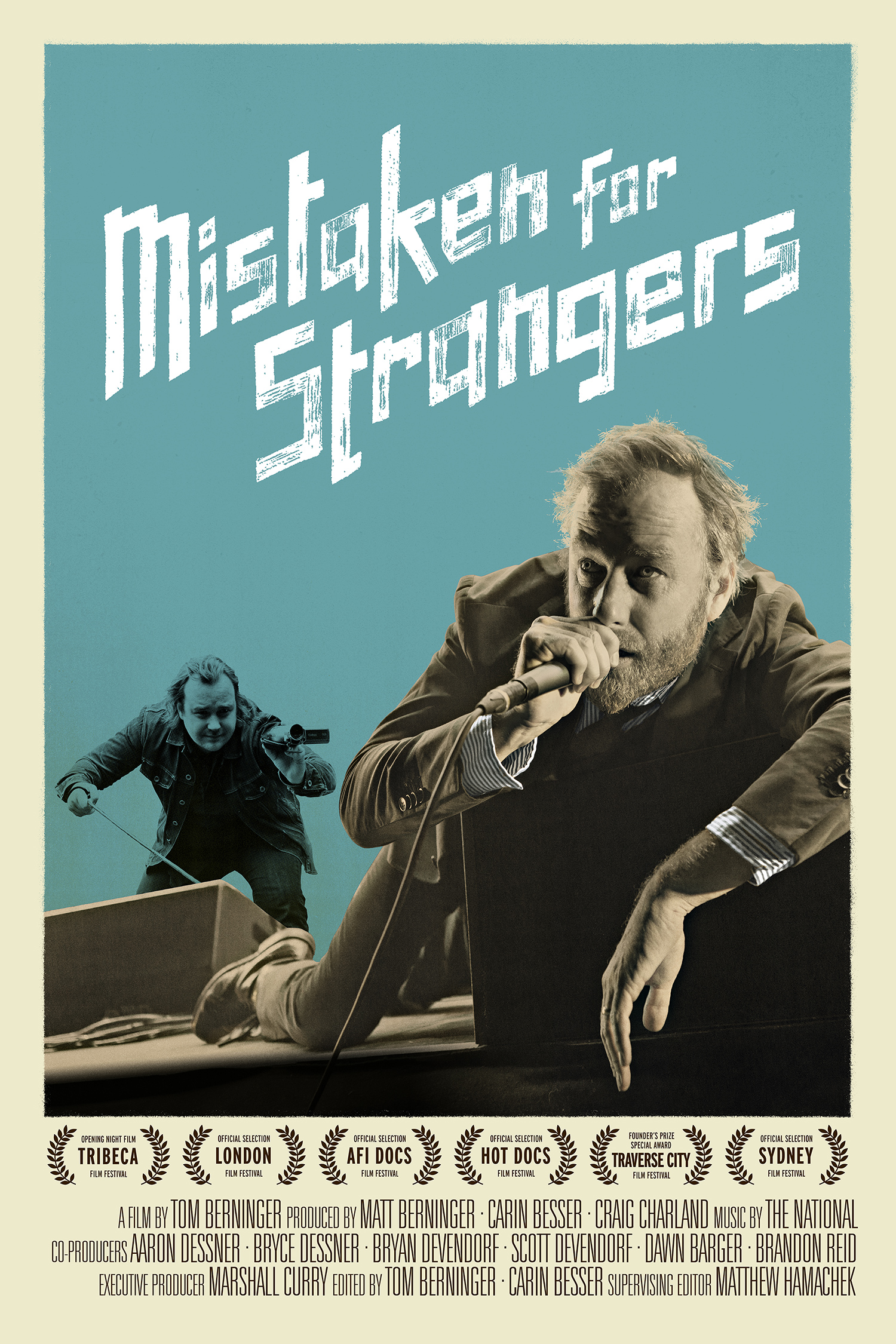 The rock documentary "Mistaken for Strangers" chronicles the indie band The National, and was directed by frontman Matt Berninger’s younger brother Tom. The younger Berninger filmed the band on their 2010 tour following the release of their critically acclaimed album “High Violet.” He shot tons of footage and was also a roadie.

Alisha previews the documentary with Tom before it opens at the SIE Film Center on Friday, April 18.

Listen to the full interview above.