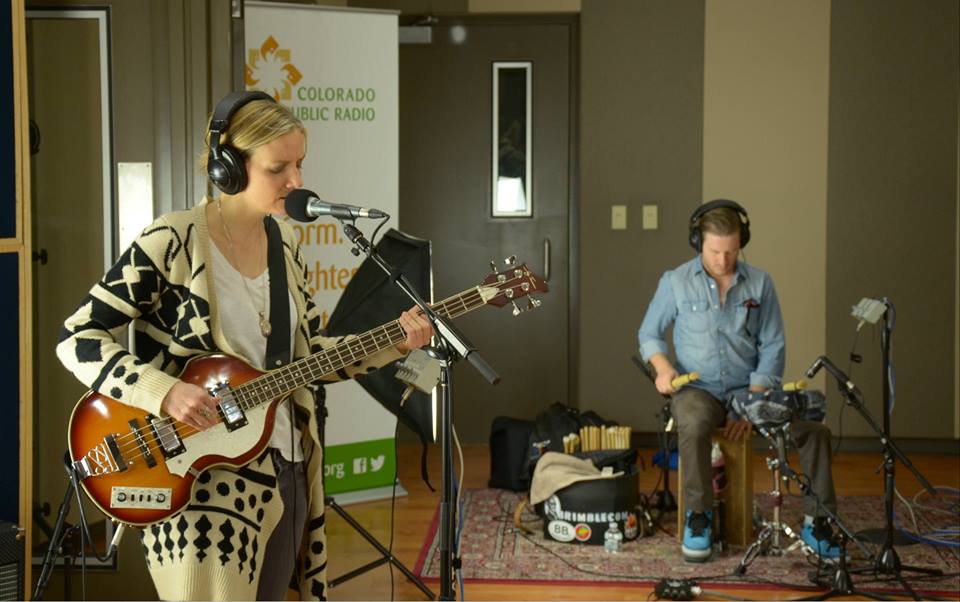 (Photo: CPR / Daniel Mescher)Like many successful artists before her, Katie Herzig's musical journey began in Colorado. She grew up in Fort Collins and cut her teeth musically at the University of Colorado-Boulder, eventually forming the band Newcomer's Home.

When that group disbanded, Herzig launched a notable solo singer-songwriter career. Since then, her work has garnered a Grammy nomination and appearances in programs like "Bones" and HBO's "Bored to Death."

During a recent return to her home state, Herzig dropped by our CPR Performance Studio to play a few numbers. She chatted with Keefer Fulgham about the breakup of Newcomer's Home, taking assignments for television music, and the heavy themes of her latest album "Walk Through Walls."

Stream the entire performance and interview above.