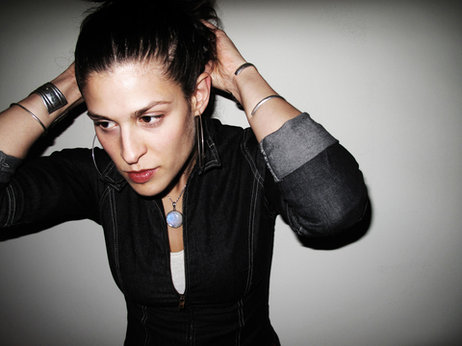 (Photo: courtesy of the artist)Dessa was one of the most memorable presences at last year's Denver Music Summit, in spite of the fact she did not perform any of her fiery rap/spoken word music. She instead participated in artist panels, during which she shared an incredible story about her road adventures with her little brother.

Dessa has demonstrated lyrical prowess and willingness to tackle tough topics as a member of the Minneapolis-based hip-hop collective Doomtree and also on her own. Her third solo record, "Parts of Speech," came out last year to critical acclaim.

We had Dessa in the CPR Performance Studio last year with a full band nicknamed "Mountain." She performed a few "Parts of Speech" cuts and spoke with us about distinguishing her Doomtree work from her solo career, recording in a sequestered cabin, and the evolution of the Doomtree collective over the years.