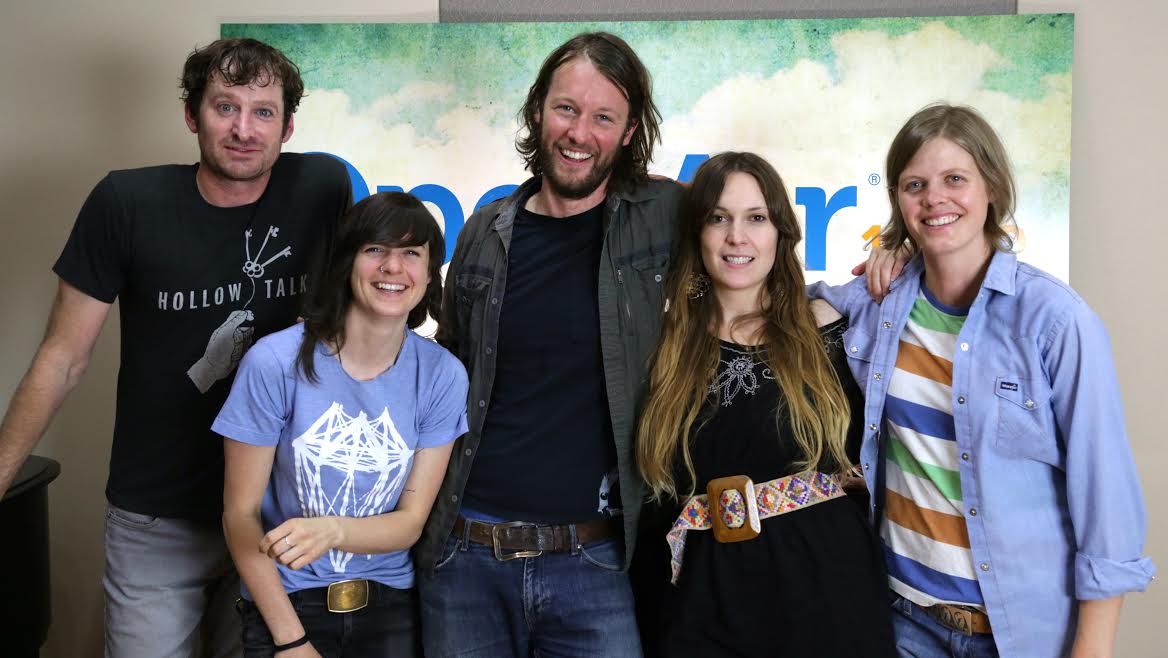 (Photo: CPR / Michael Hughes)Just under a year ago, OpenAir had the pleasure of hosting then-nascent local band Ark Life in the CPR Performance studio to play a few of their very first songs. Now, in 2014, the Americana five-piece, composed of Jesse Elliott, Lindsay Giles, Anna Morsett, Natalie Tate and Ben Desoto, have signed to Denver-based Greater Than Collective for their debut album "The Dream of You & Me," out on Aug. 19.

Ready to preview some new songs off the upcoming record, Ark Life returned to our studio this week. Alisha Sweeney spoke with the band about why they decided to team up with Greater Than Collective over other labels, attending the Grammys and playing with Ringo Starr at David Lynch's birthday party, and gearing up for performances at this year's UMS and Film on the Rocks series at Red Rocks (opening for the film "Caddyshack").