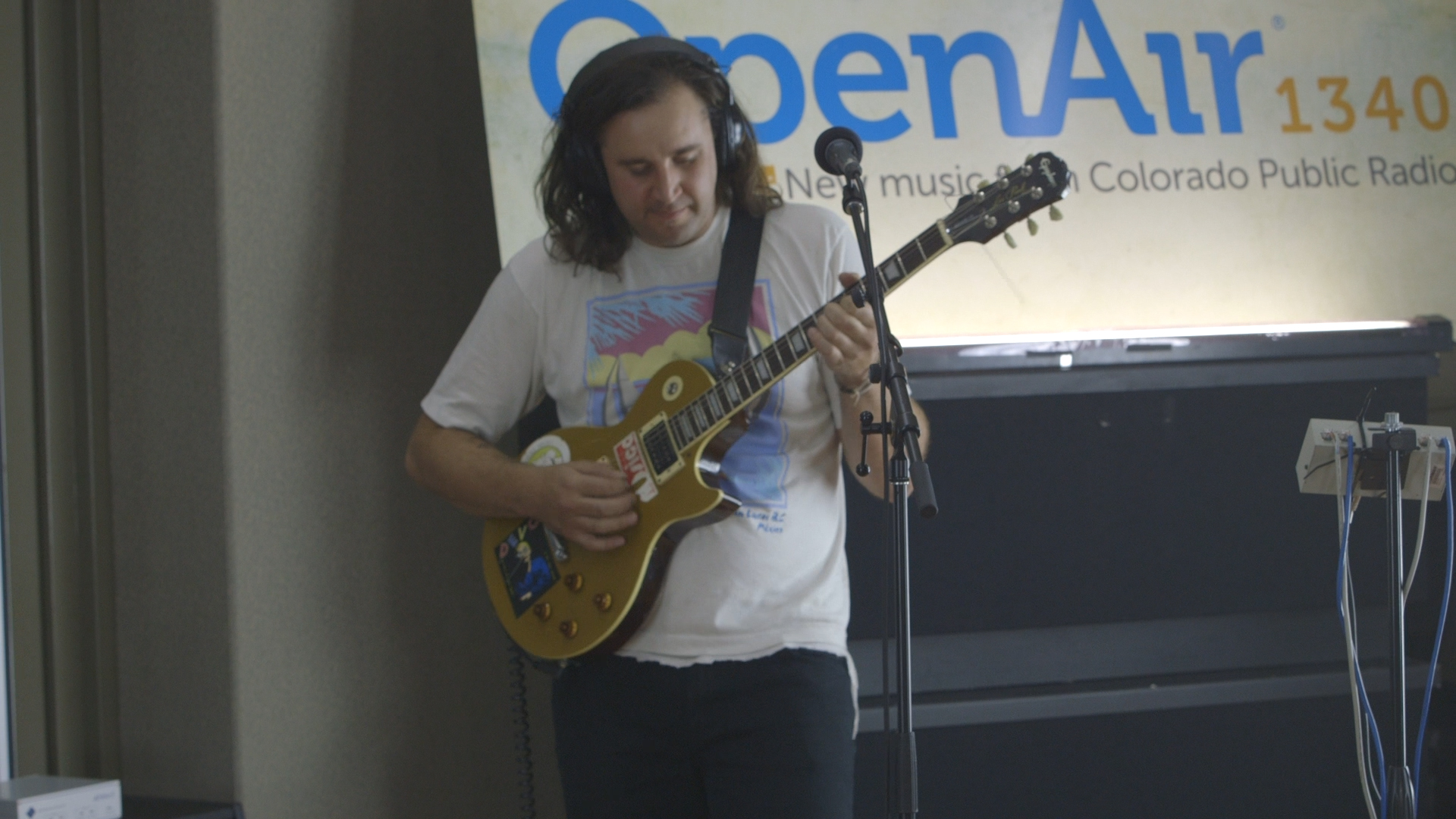 (Photo: CPR / OpenAir)Earlier this month, energetic Denver rock band The Ned Garthe Explosion made their way into the CPR Performance Studio for a short but sweet session. Fronted by the charismatic Ned Garthe, the band blends surf and garage rock, and by different accounts formed either "ten trillion years ago," or in 2012.

The Explosion plays Denver's Hi-Dive on June 6 and the Greater Than Social Club on June 10, and they will be one of the hundreds of local bands playing at this year's Underground Music Showcase in July. Keefer chatted with the band's outlandish "biography," releasing their record "Teenage Acid Party" on cassette, and their "target demographic."