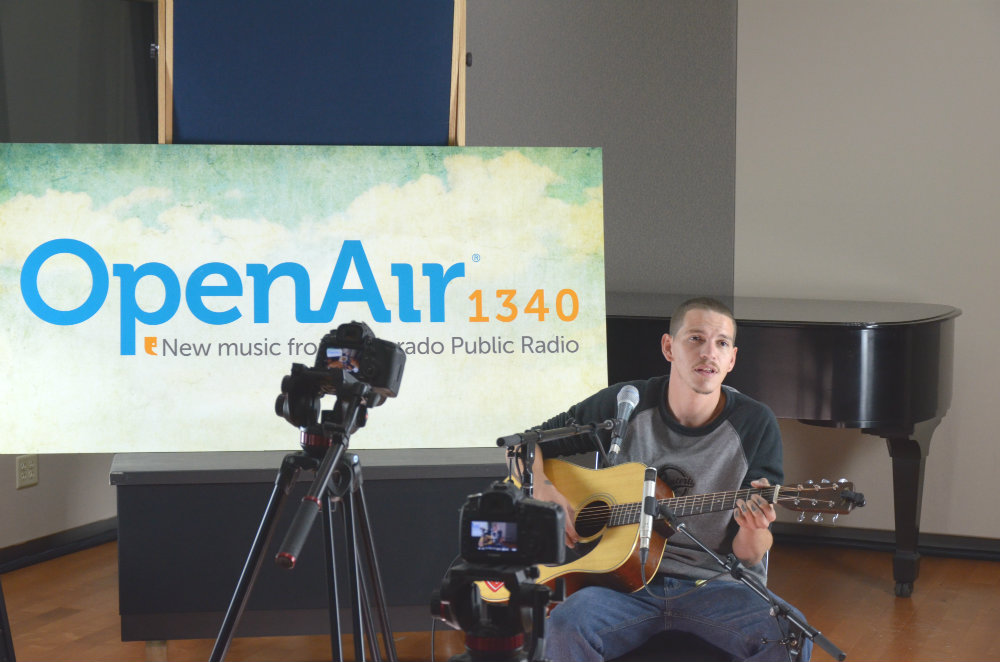 After three years of playing trumpet with the band, Cole hit the road and wound up in New Orleans where he worked as a garbageman while crafting his own songs.

Cole is back in Colorado with a new EP, "Long Darkness of the Night." Before a performance at Denver's Mutiny Cafe, Cole played a few tracks from the record in the CPR Performance Studio. He talked with Keefer about his dark brand of country folk, the influence of moving to Denver on his music, and practicing voodoo in Africa.