Chive Fest, a new music festival organized by The Chive and C3 Presents, will take place on Saturday, August 16 in Denver's City Park. The Chive Fest lineup features eight acts including Edward Sharpe & the Magnetic Zeroes, White Denim, and Cold War Kids who will play across two stages throughout the day. Chive Fest also includes dates in Seattle and Dallas, and the kickoff Chicago event took place earlier this year. Tickets are now available for $77 through the Chive Fest website. [via Westword] 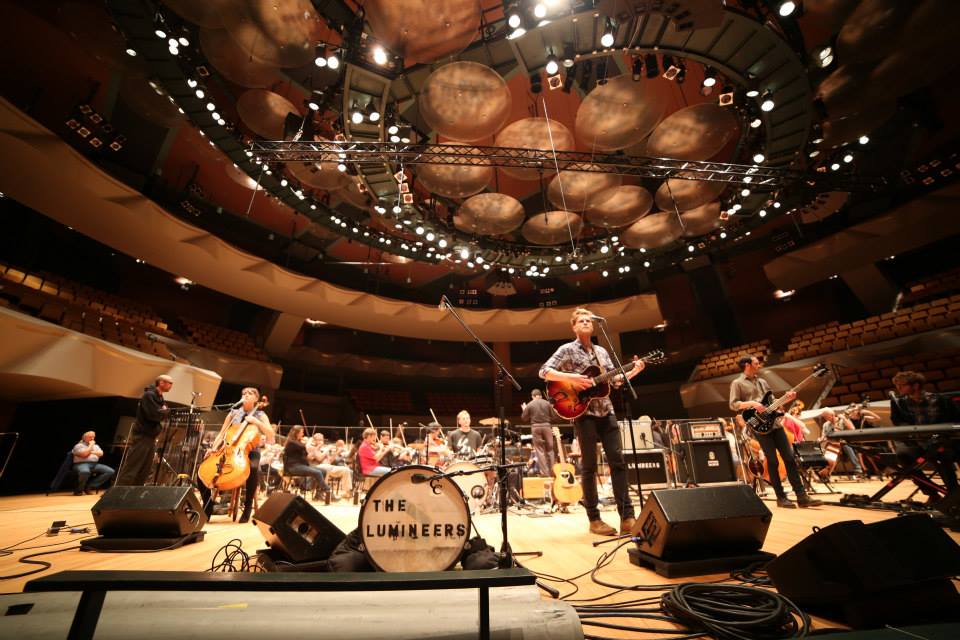 As previously reported, Grammy-nominated Denver band The Lumineers are currently being sued by former member Jason Van Dyke, who alleges he is owed over $1 million by the current members for co-authoring nine of the band's early songs. Van Dyke filed his grievance in the state of New Jersey, the band's home before their relocation to Denver in October of 2009.

Now Lumineers founding members Wesley Schultz and Jeremy Fraites have asked for the federal lawsuit to be moved to Colorado, specifically the U.S. District Court in Denver. They claim there's no reason for the case to be heard in New Jersey, and that holding the case there would be "extremely inconvenient."

The Lumineers could not be reached for comment. [via the Denver Business Journal] 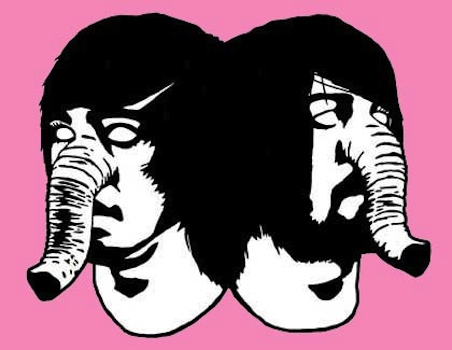 (Photo: courtesy of the artist)Death from Above 1979 announce first new album in 10 years, plot tour

Electro-rock duo Death from Above 1979 has officially announced the follow-up album to 2004's acclaimed "You're a Woman, I'm a Machine." On Sept. 9 the band will release "The Physical World" via Warner Brothers. The band has also announced a world tour that includes a stop at the Fox Theatre in Boulder, Colo., on Nov. 22. [via Pitchfork] 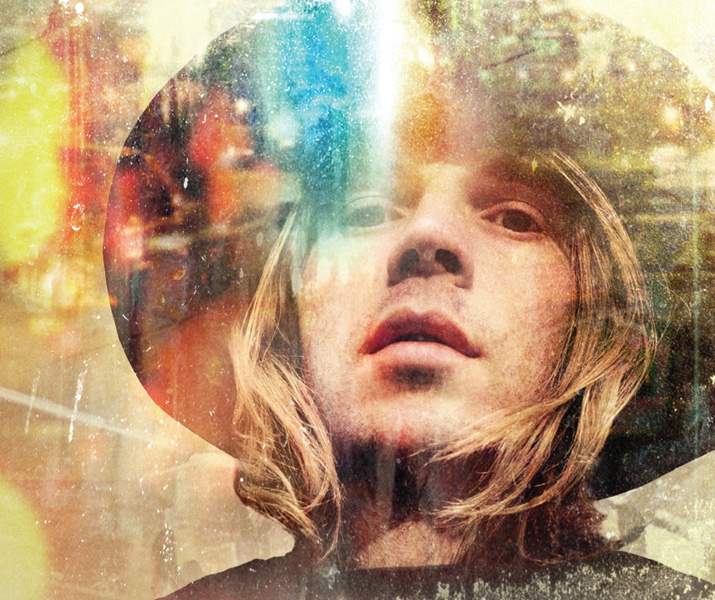 Beck released his sheet music-only album "Song Reader" back in December of 2012, leaving those unable to read music somewhat at a loss. Now, the alternative music maverick will release a recorded version of "Song Reader" with the help of some of his musical friends. Beck himself will only appear on one of the album's 20 songs, with the rest recorded by Jack White, Jarvis Cocker, Laura Marling, Jack Black, and more. Eyeglass company Warby Parker produced the album, out on July 29, and all proceeds from sales will go towards nonprofit organization 826 National, a writing tutorial program for young students. [via Rolling Stone]