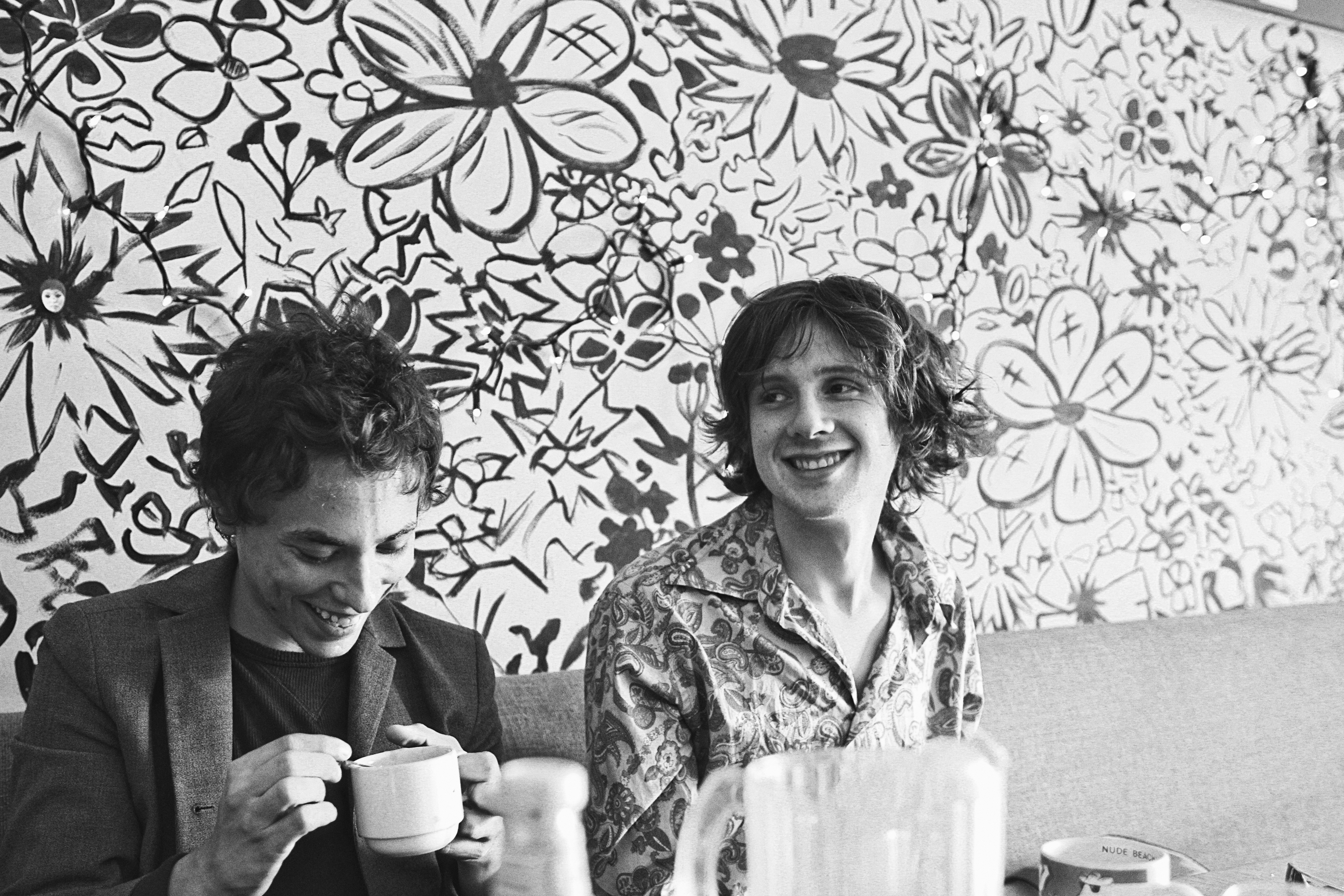 This week in Providence, R.I., Beck invited Jack White onstage to perform three numbers, including two of the former's best-known songs, "Loser" and "Where It's At." The two have previously collaborated on Beck's one-off singles recorded at White's Third Man Records in Nashville. Watch a video of the performance below: