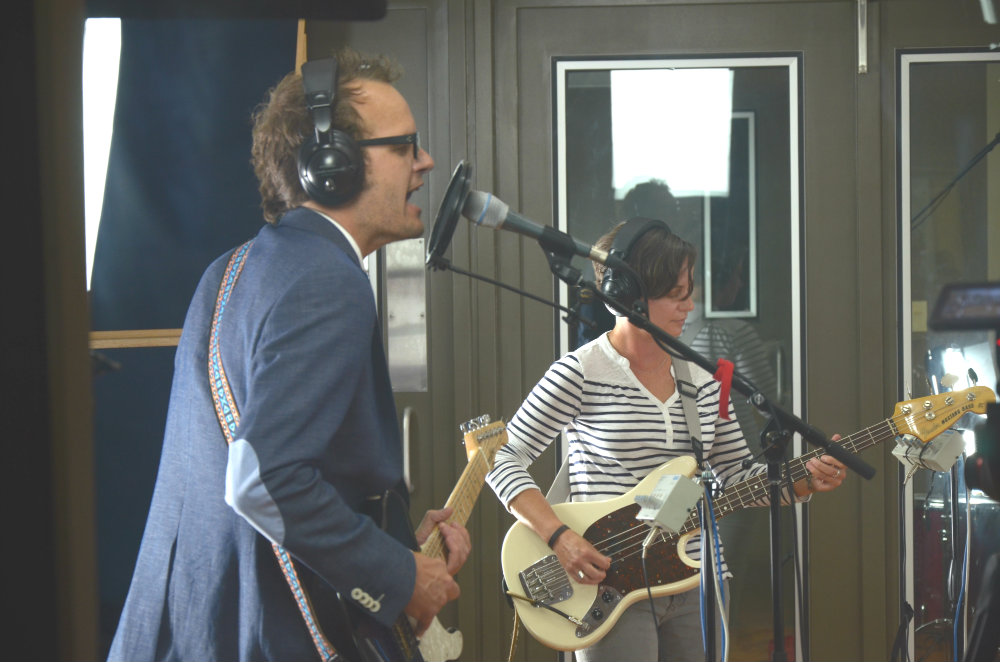 We had Somerset Catalog in the CPR Performance Studio last month just before the Underground Music Showcase. Alisha Sweeney spoke with the band about how the different pieces of the group came together, recording the debut EP, and Misra Records, the label that member Bryce Merrill helps run.