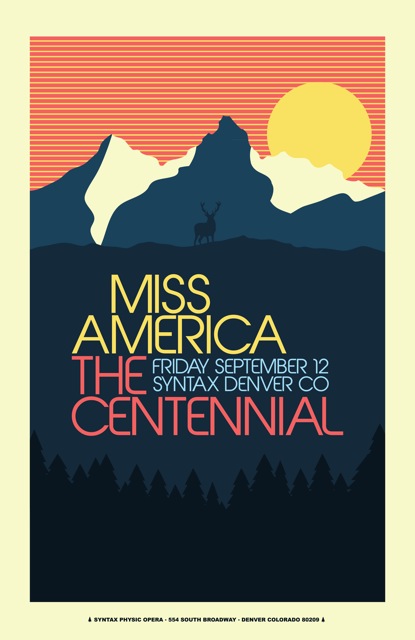 There's plenty of music to be consumed this weekend, whether its an intimate show at a new venue, an underground music festival back for its fourth year, or some music films!

Listen to interviews with those around the community who continually help shape our cultural scene below!

And of course, view our Event's Calendar for even more options!

Ernie Quiroz, Programming Manager of SIE Film Center tells us about music film programming for the next month, including the directorial debut of Belle and Sebastian front man Stuart Murdoch, "God Help The Girl," which debuts Friday.