The members of Sleater-Kinney appear (in animated form) alongside characters from the FOX series "Bob's Burgers" in the music video for "A New Wave" off the band's new album "No Cities to Love."

Watch the video below, and check out our recent story on Sleater-Kinney's visit to Denver's Youth On Record. 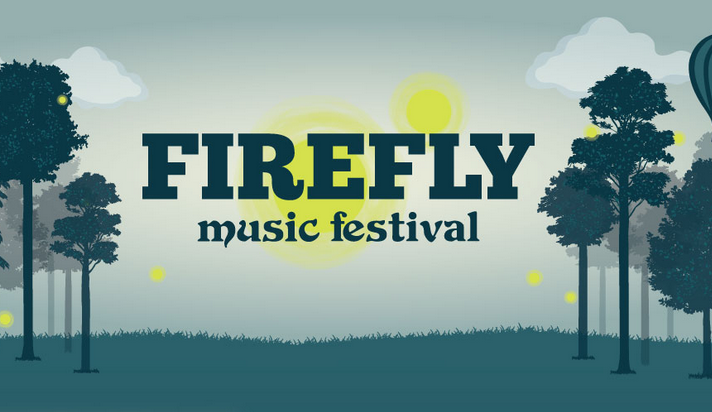 The Firefly Music Festival will return for its fourth year in Dover, Del., from June 18-21. While one headliner remains to be announced, the lineup currently features Modest Mouse, Morrissey, Snoop Dogg, Kings of Leon, Sylvan Esso, Run the Jewels and many more.