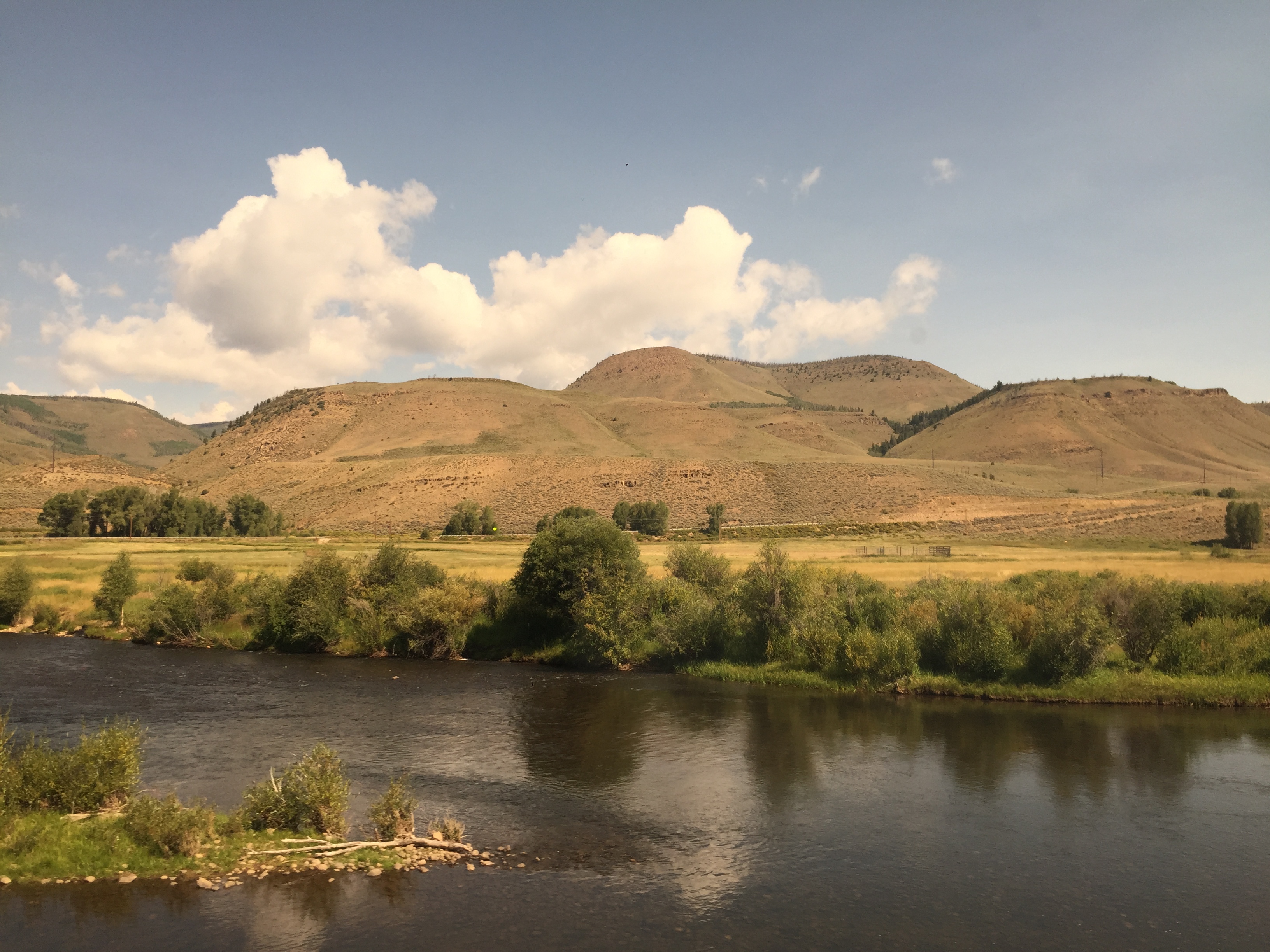 (photo: neverbutterfly/Flickr Commons)Grand County has opposed a federal proposal to lease over 27,500 acres of land for oil and gas development within seven miles of Rocky Mountain National Park.

A letter from the Grand County Board of Commissioners says large industry, such as oil and gas, would put a strain on the area's natural resources .

Grand County is home to the western entrance of Rocky Mountain National Park and the headwaters of the Colorado River. The park did not respond to a request for comment.

Commissioners are worried about water quality and the protection of plants and wildlife. A number of tributaries of the Colorado River run through the proposed lease parcels, the board noted. Those waterways are "critical" to the ranching and recreation economy in the county, the board said.

"The local ecosystem is very fragile and much care is taken to protect it in order to preserve the County's natural beauty," the letter says. 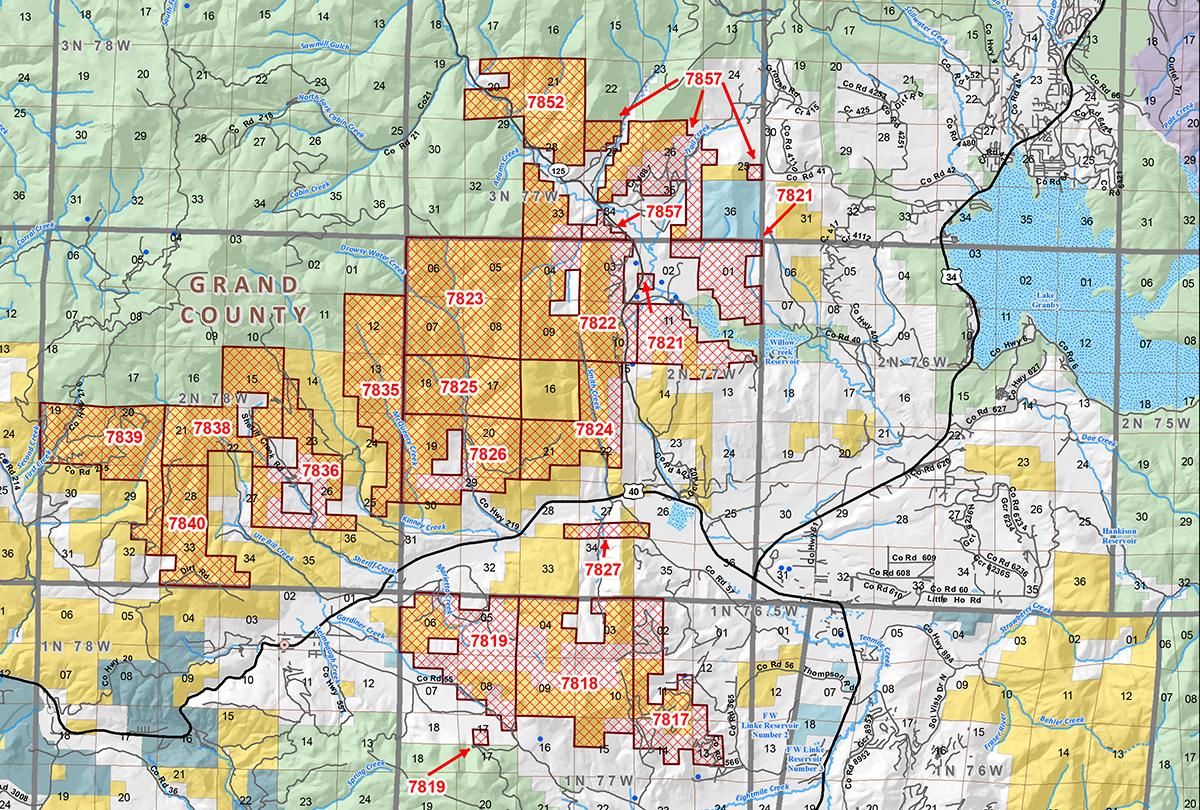 The commissioners said the Bureau of Land Management should supply rationale as to why the area, which has been found to have "low or no potential for oil and gas development," should be considered for such usage.

"There is too much at stake in Grand County to permit that kind of high impact activity," the letter says.

Grand County currently has no producing wells, and the board of commissioners opposed a similar proposal from the BLM in 2008.

It's unclear what impact the county's stance will have on the BLM's current proposal. The agency did not respond to requests for comment.

The BLM ended its scoping period on Sept. 7 after 30 days of accepting public comment, which will be included in their initial report. That will then be up for public review from Nov. 9 to Dec. 12. If the BLM continues with the sale, it will be complete by mid-May of 2017.

The land in Grand County is part of over 100,000 acres the Bureau of Land Management wants to consider for development around the northwest part of the state, including Rio Blanco, Routt, Jackson and Moffat counties.