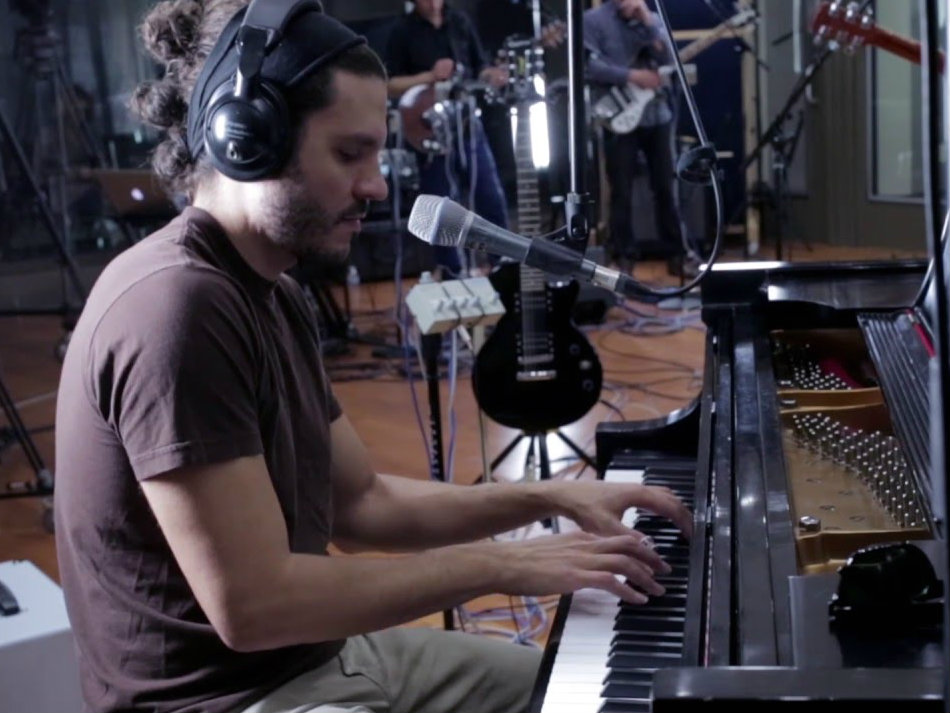 (Photo: CPR/Irvin Coffee)2016 was a year of loss for millions of music fans. We mourned what feels like an unusually high number of musical icons -- not because we knew them personally, but because they helped us know ourselves.

CPR's OpenAir recently put out a call to our musician friends throughout Colorado to perform cover songs by artists who influenced them who passed away this year. The response amazed us.

We’re calling the results Dearly Departed: Colorado Remembers 2016. It’s a two-hour special featuring a couple dozen acts covering songs from many of the musicians who died this year.

Hear these exclusive performances, recorded in the CPR Performance Studio:

Here’s a list of the artists who participated and the musical legends they celebrated. The roster includes several supergroups of Colorado musicians:

Celebrating Glenn Frey of The Eagles

Hear and see many of these artists performing their original songs: Check out more sessions from the CPR Performance Studio.