During his visit to the Village at Westerly Creek, Carson stopped inside an elderly couple’s unit, who have lived at the complex since it first opened.

Mary and Rudy Rodriguez said it had become increasingly difficult to find affordable housing in Aurora. 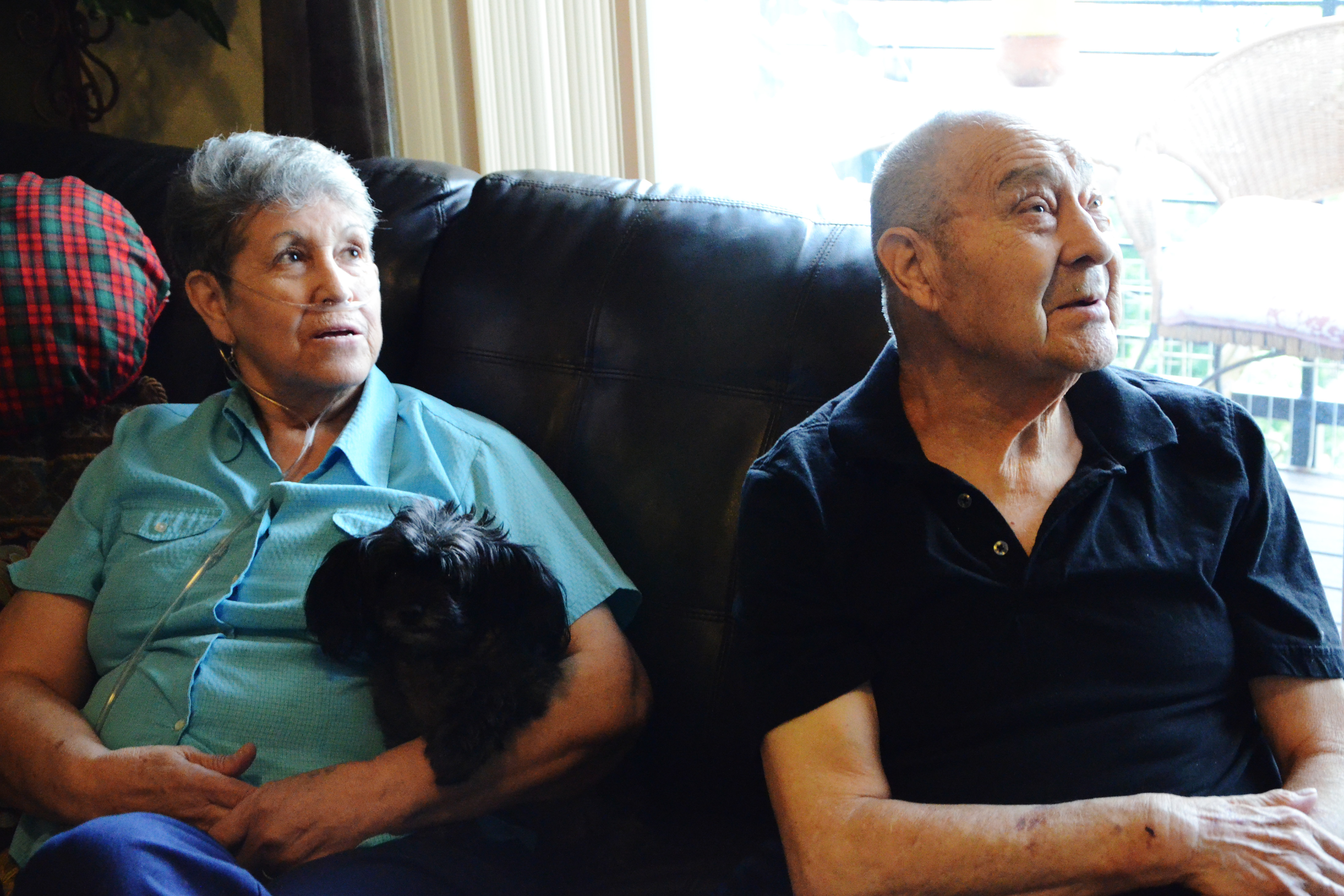 “It’s so expensive anymore. There’s a lot of people without housing,” Mary said. “This is the first time we are in this program. We worked so we never needed to (be in the program), but then when they disabled (Rudy), we had no choice. And then he’s in real bad health so it’s good for us.”

Pricing has been an issue across the country, Carson said, but it’s especially competitive in Aurora.

“We have a lot of people here who are concentrating on this. We have very good support from Congress, at the Mayor's Office and at the levels throughout this organization, so I think it’s a solvable problem,” he said.

Earlier this year the secretary proposed overhauling HUD programs to increase rents for low-income Americans receiving federal assistance. On Monday, he said the focus of the proposal is to extend the income evaluation period from one year to three. A longer evaluation period allows people to accept raises or get married without fear of increasing their rents.