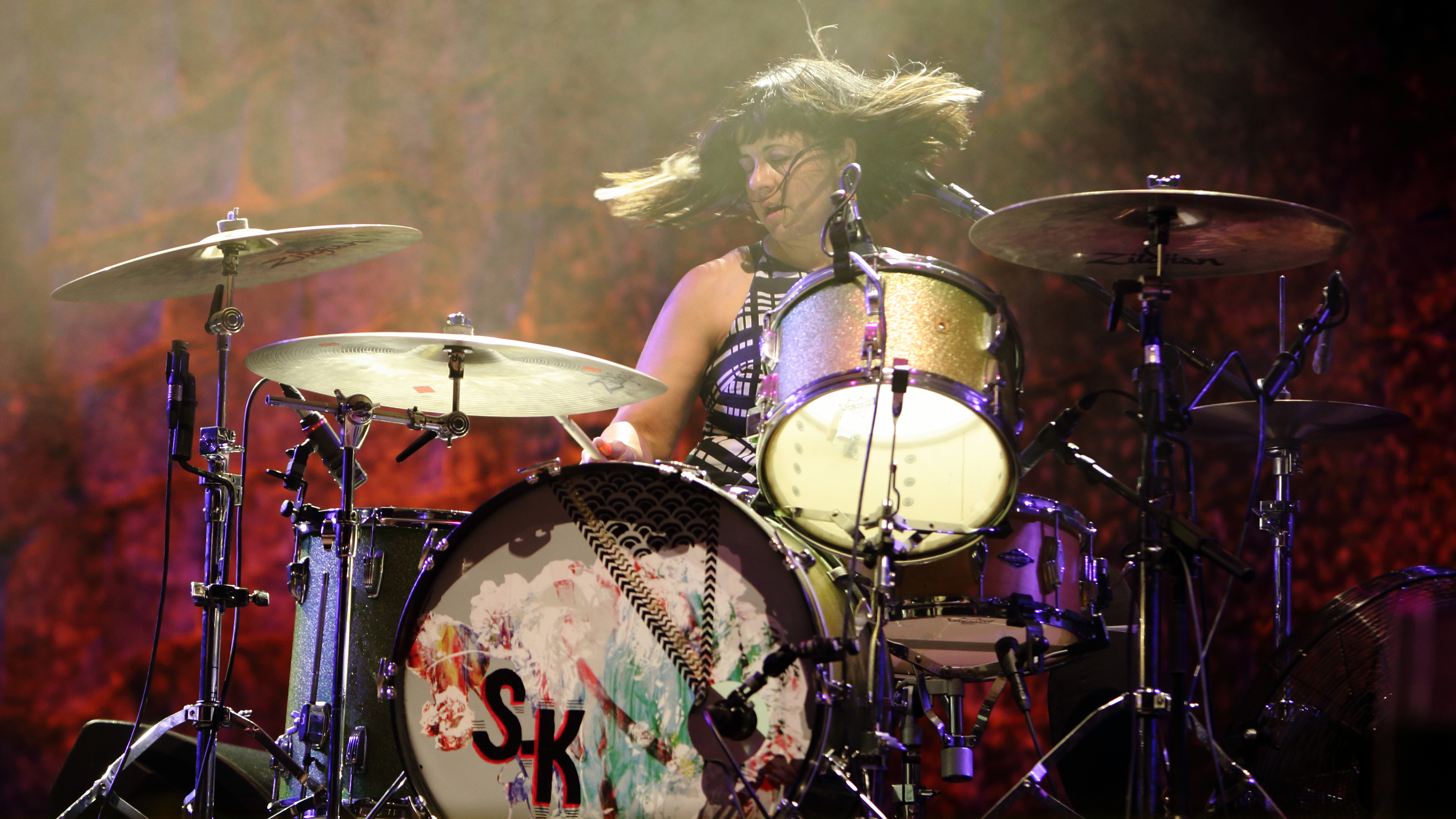 In a statement posted to Twitter on Monday, drummer Janet Weiss announced that she is leaving Sleater-Kinney.

“After intense deliberation and heavy sadness, I have decided to leave Sleater-Kinney,” she writes. “The band is heading in a new direction and it is time for me to move on.”

The departure comes ahead of the release of a new album by the band, The Center Won’t Hold, out Aug. 16 and produced by St. Vincent.

“I will never forget the heights we reached or the magnificent times Corin, Carrie and I shared,” Weiss continues. “We were a force of nature. To the dearest SK fans — you’re the raddest fans in the universe and I love you. Experiencing the music together has been the honor of a lifetime. Thank you sustaining me the past 24 years and proving without a doubt that love and connection are what saves us.”

We are saddened by Janet’s decision to leave Sleater-Kinney. It has been an incredible privilege to work with such a talented musician and drummer over the course of so many albums, including The Center Won’t Hold.

We thank her for joining us on this journey many years ago; we will always cherish our friendship and our time together. We wish Janet all the best as she starts a new chapter in life.

We are so excited for everyone to hear the record, and see you on the road this fall and beyond.

Sleater-Kinney’s first scheduled show of the fall is Sept. 5 at the Hopscotch Music Festival, followed by a U.S. tour in October.