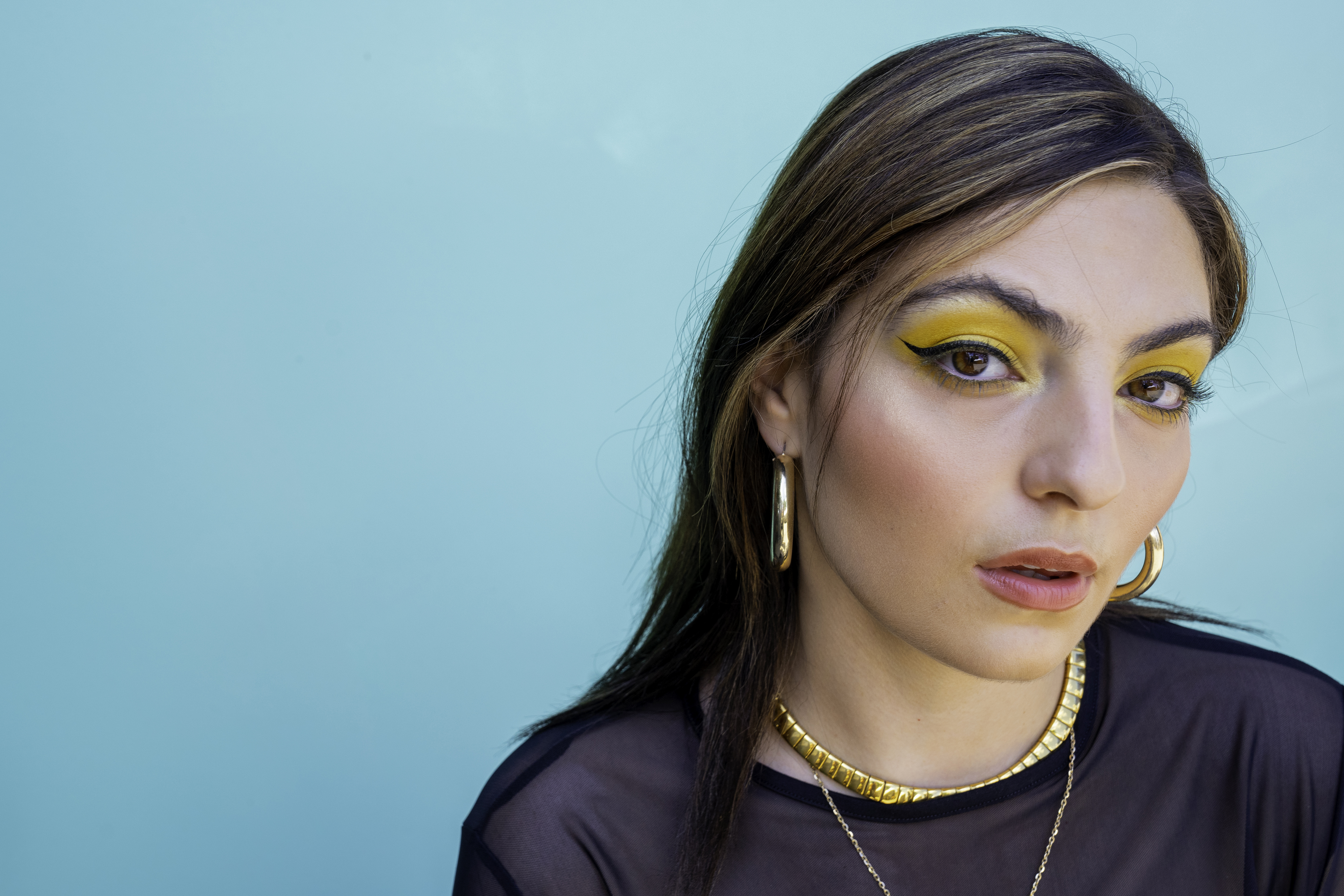 We play Colorado music every hour and The Local 303 spotlights the best from emerging and beloved artists in our scene.

The Beeves are a Rock N’ Roll band from a small cowtown. To begin at the beginning, about four years ago, they emerged from their rural nest, and started busking on Pearl St in Boulder. The mentality was, “How do you book a show?” And so it began.

Hometown: Denver
Formed: 1996
Latest Release: Fast Faster Disaster via Yep Roc Records (June 14, 2019)
Catch Them Live: Clyfford Still Museum (September 6)
About: This year marks the 20th anniversary of Dressy Bessy's debut album and as founding guitarist John Hill sees it, they're better than ever. Reflecting on frontwoman Tammy Ealom's direction, he says, "Tammy's songwriting and performance are as vital as ever.  She's the genuine article and one of the strongest, most talented women I know." On their seventh album Fast Faster Disaster the band says even though it has serious elements, it also remains consistent with the same pursuit of joy and transcendence that's motivated them since the early days.

Hometown: Denver
Formed: 2018
Latest Release: Creatures of Habit (July 6, 2019)
Catch Them Live: TBD
About: Kiltro is the project of Chilean-American singer songwriter Chris Bowers Castillo. Conceived in the lively, bohemian port city of Valparaiso, Chile, Kiltro draws much of its thematic energy from Latin-American folk artists like Victor Jara, Atahualpa Yupanqui, and Inti-Illimani, making for an emotive and stylistically unique merging of older genres with contemporary ones.

Hometown: Denver via New Mexico
Formed: 2015
Latest Release: Big Ambition via Grouphug Records (May 25, 2018)
Catch Them Live: September 20 at Hi-Dive
About: Super Bummer is an indie/garage rock group from Denver. They all grew up playing music together in New Mexico before forming Super Bummer in Colorado around 2015. They released their latest album, Big Ambition, in May of 2018. Now they're back in the studio recording for the follow-up and hope to release it some time in 2020.

Hometown: Denver
Formed: 2015
Latest Release: The Ghost at the Feast via Grouphug Records (May 17, 2019)
Catch Them Live: August 3 at Black Buzzard
About: Turvy Organ’s self-recorded 2016 debut, The Soft Light, was a rich introduction to the band’s influences: energetic, fist-pumping mid-2000s indie rock like Wolf Parade, Bright Eyes, and Modest Mouse. There’s a nostalgia in their formula, but it feels fresh thanks to frontman Ilya Litoshik, who delivers his straightforward lyrics with disarming passion and earnestness. It’s also helped along by the neurotic, dynamic arrangements and squelchy leads, adding up to a sound tailor-made for a long, winding drive through the desert. Litoshik founded Turvy Organ in Austin, Texas in 2012. After touring the U.S. as a solo singer-songwriter, he moved to Denver and met Paul Simmons and Anthony Duran, who now form the band’s propulsive rhythm section. After weathering several lineup changes, the band has carefully honed their sound and gigged at a torrid pace, opening up for rising indie upstarts like Rolling Blackouts Coastal Fever, Gringo Star, and Iska Dhaaf. Their work ethic and magnetic songs have won them a core following in the Front Range area, with 303 Magazine and Westword naming them one of the best alternative bands in Denver.

Hometown: Formed in Boulder, now in Denver
Formed: 2014
Latest Release: The Velveteers (Feb. 7, 2018)
Catch Them Live: UK Tour Kickoff at Bluebird Theater (August 31)
About: The Velveteers are an American Rock trio who is the epiphany of punk with the aggressive sound and grungy wisdom that transcends through 21-year-old guitarist and lead singer Demi Demitro and her two drummers. Through fuzzed out guitar riffs and thunderous drums they lure their audience with vibes that come right out of a classic horror flick. They are compared to the likes of The Stooges, T.REX, and Led Zeppelin. They began as a sibling duo with Demi Demitro on guitar at age 17, and brother John on drums. More recently they have added a second drummer in the form of Adrian Pottersmith (age 20), and in doing so have created something completely unique, with their two kits partly morphed together. The two sticks men now not only conjoin to create the rhythms but are also forced to share cymbals. The result is an aggressive primal sound, a thundering syncopation that spars against Demi's vocals and distorted guitar for attention, and produces a listening experience like being slammed by a ten-ton truck.

Hometown: Denver, Colorado
Formed: 2011
Latest Release: Human Question via Bloodshot Records (April 19, 2019)
Catch Them Live: August 22 at Levitt Pavilion
About: The Yawpers craft tunes that are engrossed in creative context. Some might recall edges of the mid-1900s Delta blues, but only if those lived-in riffs were played by the MC5, broadcast through booming stadium speakers and drenched with pounds of fuzzy distortion and full-throttled punk rock energy. For what it’s worth, a friend at their aforementioned SXSW show called them “a bluesy Melvins.” They conduct parallel frequencies with the ferocious and raw proletarian roots of Uncle Tupelo, the burning-hot thrashings and cavernous sonic space of Hot Snakes, and mix in derisive scrutiny that brings to mind Ween or the Minutemen (and might we add that Cook is the spitting image of D. Boon).