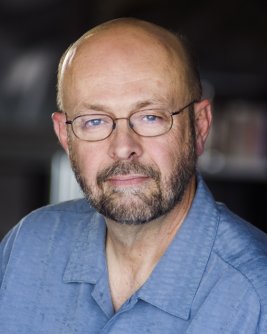 Professional Background:
Doug has worked in radio his entire career. Having moved to the Denver-metro area in the 1980’s, he spent 11 years working at KBCO, including stints as music director/assistant program director and later program director. While there, Doug was executive producer of the first four volumes of KBCO Studio “C” CDs.

Doug left KBCO in 1993 to help launch KXPK The Peak. He served as program director for the station for four years before accepting a position with Jones Radio Network as operations manager of the rock alternative format.

Before joining CPR in 2011, Doug spent more than a decade at different stations across the state, successfully managing programming and promotional efforts for a variety of formats, including classic rock, triple A and alternative.

Awards:
During his time at KBCO, Doug earned recognition from Billboard as music director of the year for two consecutive years in 1989 and 1990, and was also named program director/operations manager of the year in 1993.