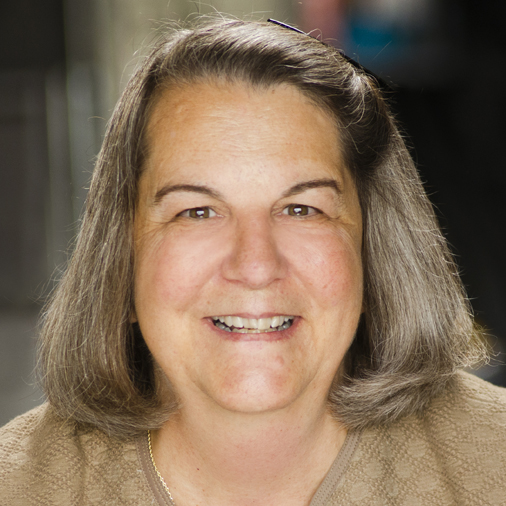 Jenny’s tenure with Colorado Public Radio began in 1984 when she established the financial systems, policies and procedures that enabled KCFR to separate from the University of Denver. She currently oversees all Colorado Public Radio support services, including finance & accounting, legal, human resources, engineering and new media.

Jenny served on the CPB National Grant Review Panel in 1991-1992, the NPR Ancillary Distribution & Internet Station Advisory Groups in 1999-2000, the CPB Public Media Data Task Force in 2010 and has consulted with public radio stations across the country on a variety of financial and business matters.