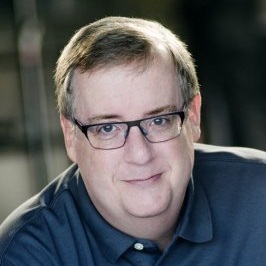 Sean has written fundraising and informational material for National Public Radio and Public Radio Capital. He has served on the Media Advisory Group of The Denver Foundation and has been a volunteer with the Colorado Talking Book Library and Aurora Public Schools.

His background includes children’s theater, improvisational comedy, classical music performance and retail management. Sean has a Bachelor’s degree in English, with a minor in French, from Metropolitan State University.