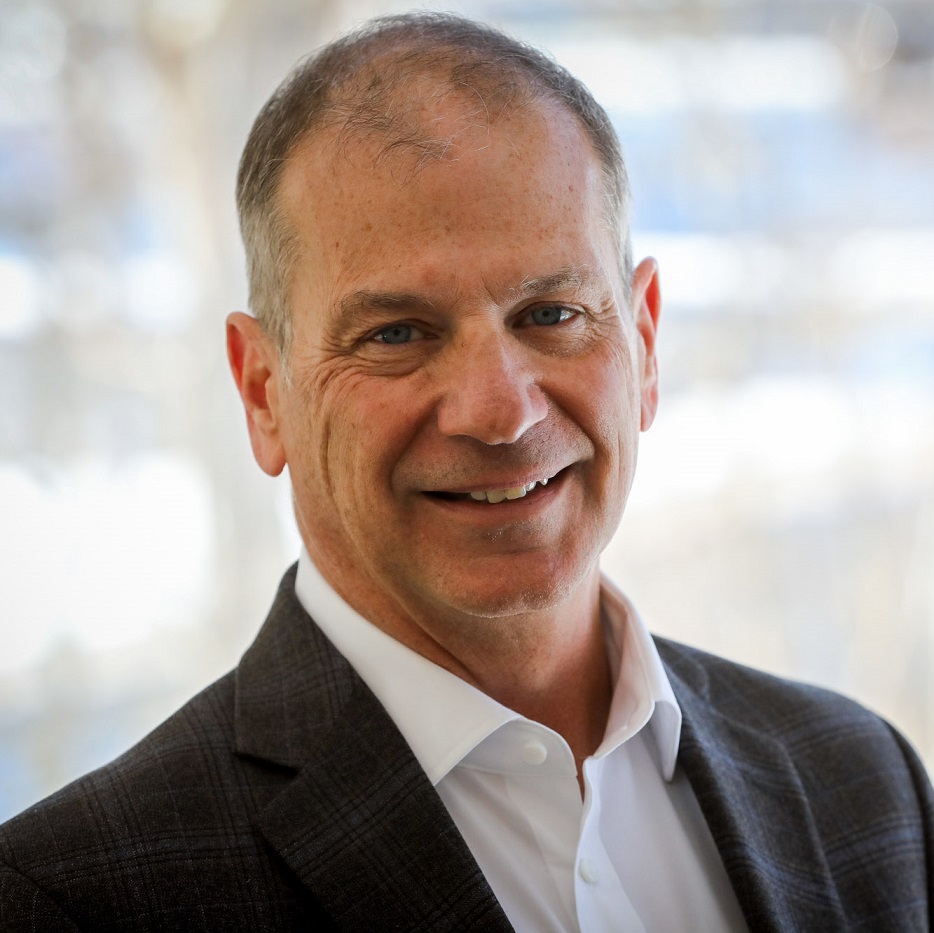 Stewart joined Colorado Public Radio in July 2018 after leading other public radio organizations for over three decades. Previously, he was the director and general manager of Austin’s KUT and KUTX radio stations where he spent 18 years and worked to transform the organization into one of the highest-rated public radio stations in a market of its size. He also spent 15 years at Indiana Public Radio serving in various positions.

At Colorado Public Radio, Stewart works closely with the Board of Directors, Senior Staff and Leadership Team to fulfill the organization’s mission and vision.

He has previously served on the boards of Public Radio International, Greater Public and the Station Resource Group. Stewart has a Bachelor’s degree in business and marketing from Ball State University.