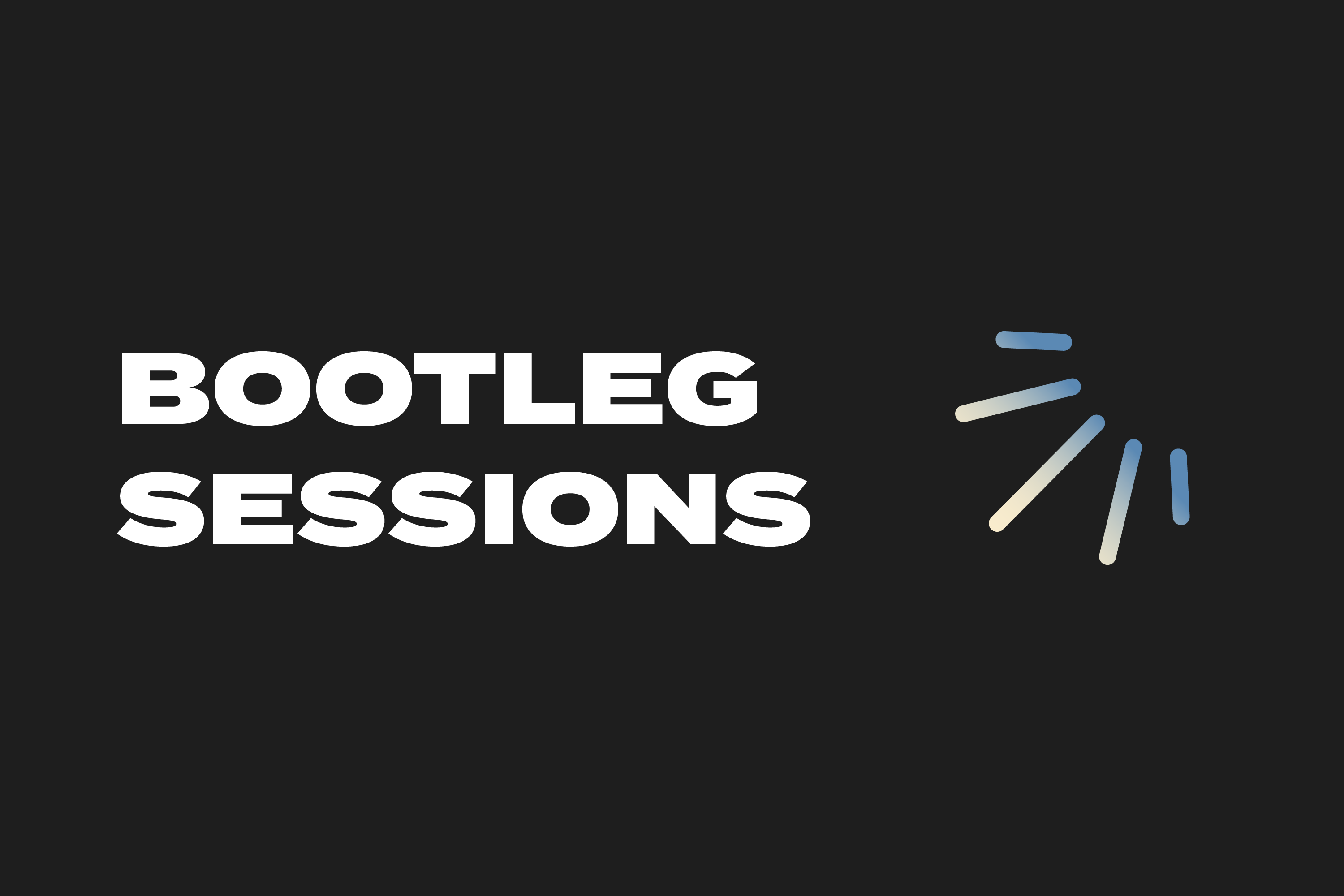 Every Sunday night, we bring the live show to you - join us for our Bootleg Sessions, bringing you live concerts, recorded right here in Denver!  Featuring full live sets from Indie 102.3 favorites. Listen Sunday nights at 7 p.m. with Bruce Trujillo!

On a cold night in December of 2018, Denver was saying goodbye to Jon Shockness. We know Shockness as Kid Astronaut, and he was about to move to London for a while. Also on the bill was Kayla Marque, and a few guests showed up to celebrate, including 2MX2. Indie 102.3 was able to record the entire show that night - and it has aged so well. Kid Astronaut has recently released a new music video for "The Alchemist:"

And has a new album out now, Cosmos.

Thank you to our audio engineer, Dave Fender, and Globe Hall!

Sept. 27: Izcalli from the Levitt Pavilion

Continuing our Latin Heritage Month celebrations, we revisit that time Denver's Izcalli once again rocked the Levitt Pavilion stage in June of 2018. Izcalli is one of our Local 303 bands this month.

Indie 102.3 is celebrating Latin Heritage Month. Not only are we highlighting a different Latin artist or band from the Americas and here in Colorado toda dia through October 15, our Local 303 for September features just some of the amazing Latin talent here in our state. For Bootleg Sessions this week, we return to one of my favorite days of all time - Los Mocochetes opening for Flor de Toloache at the Levitt Pavilion (Flor de Toloache is New York City's first and only all-female Mariachi group - hear them on Especial, Wednesdays at 10p!). It was a cold, rainy Father's Day - but Denver's own Los Mocochetes were not to be deterred at the outdoor venue. Those who braved the rain kept plenty warm because they couldn't keep from dancing.

The days leading up to Lucero's ninth studio album, Among The Ghosts, were particularly exciting for Denver fans. Ratio Beer works hosted a listening party a few days before the release, Lucero was slated to headline Red Rocks Amphitheatre on the album release day (August 3, 2018) - their first headlining show at the iconic venue - and the night before, frontman Ben Nichols did an acoustic solo set and meet & greet at Twist & Shout Records... which was also his birthday.

Just one year ago yesterday, we were packed into Twist & Shout Records, with Imperial Teen - who were set to release a brand new album. We caught the full set - and HERE are a few tunes!