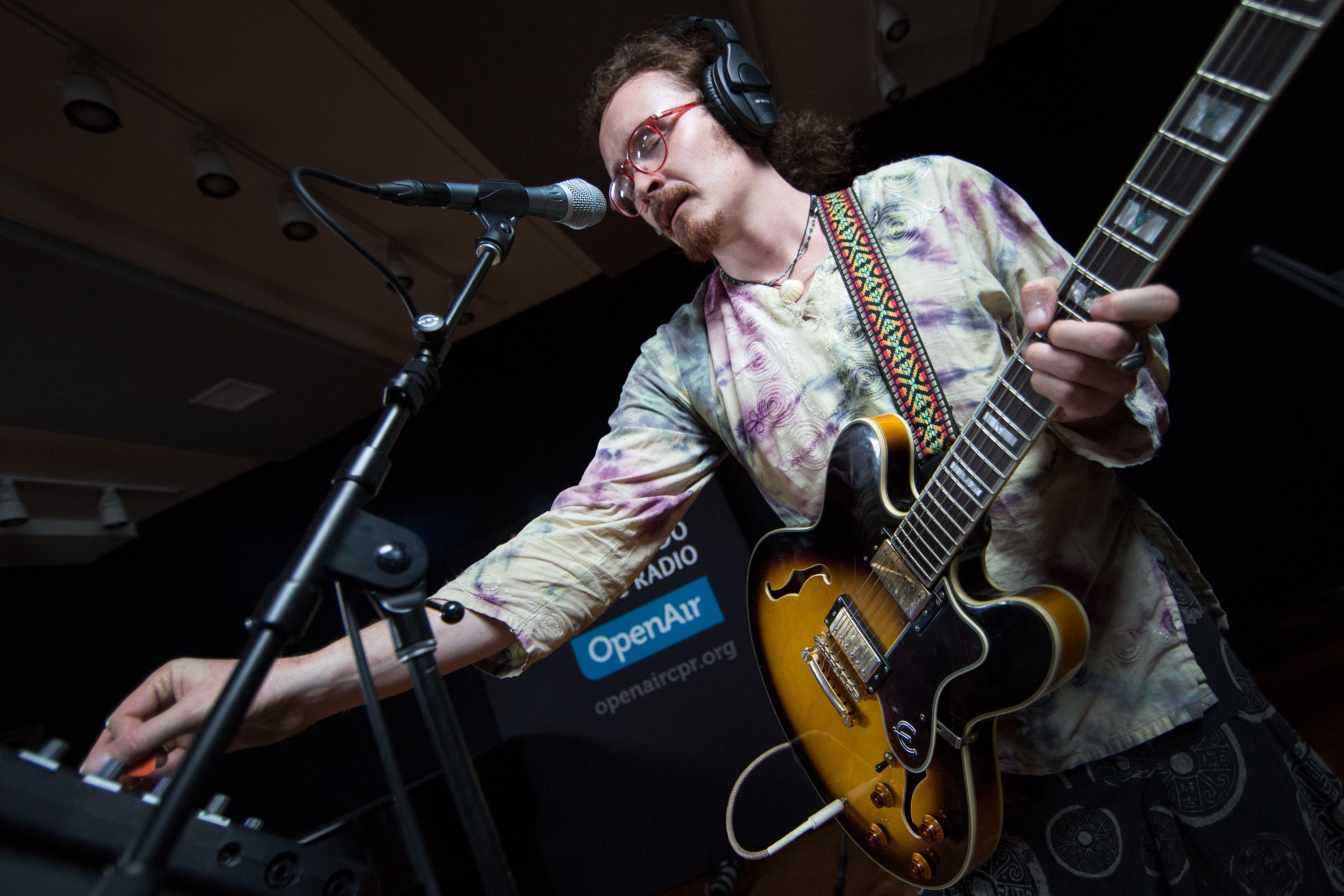 The Copper Children formed in 2015 when frontman Zea Stallings booked a performance at the Gothic Theatre and needed a band to back him. Since then the Denver group has released three albums that blend jam, folk and psychedelic rock, the most recent of which is "Speaking in Spirits."

The Copper Children visited the CPR Performance Studio before an album release show at Denver's Larimer Lounge. The members played three songs from "Speaking in Spirits" and spoke with Bruce Trujillo about the band's origin story, how they view their music as prayer and writing lyrics spontaneously during jam sessions.