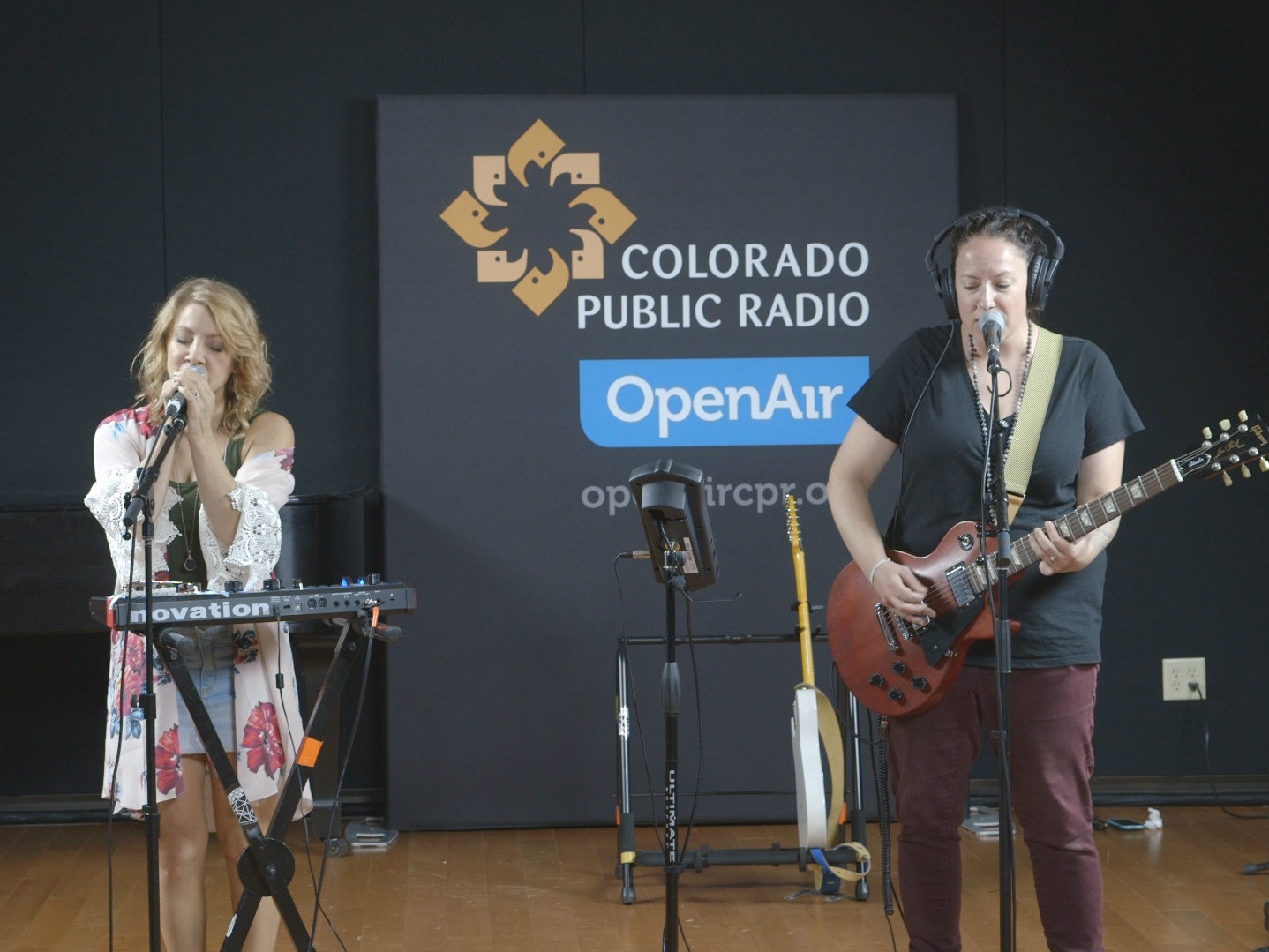 The SIR Band released its debut album, "So Cold," late last year. The Denver trio traveled to California to record it in a West Hollywood studio, where pop stars Shania Twain and Kelly Rowland were also recording at the time. The band cites a wide variety of musical influences including '60s soul, '90s alternative rock and present-day pop.

The SIR Band visited the CPR Performance Studio to play four songs from "So Cold." The band also spoke with Alisha Sweeney about paying tribute to one of the members' late fiancé on the album and performing at the South By Southwest festival in Austin, Texas, four years in a row.