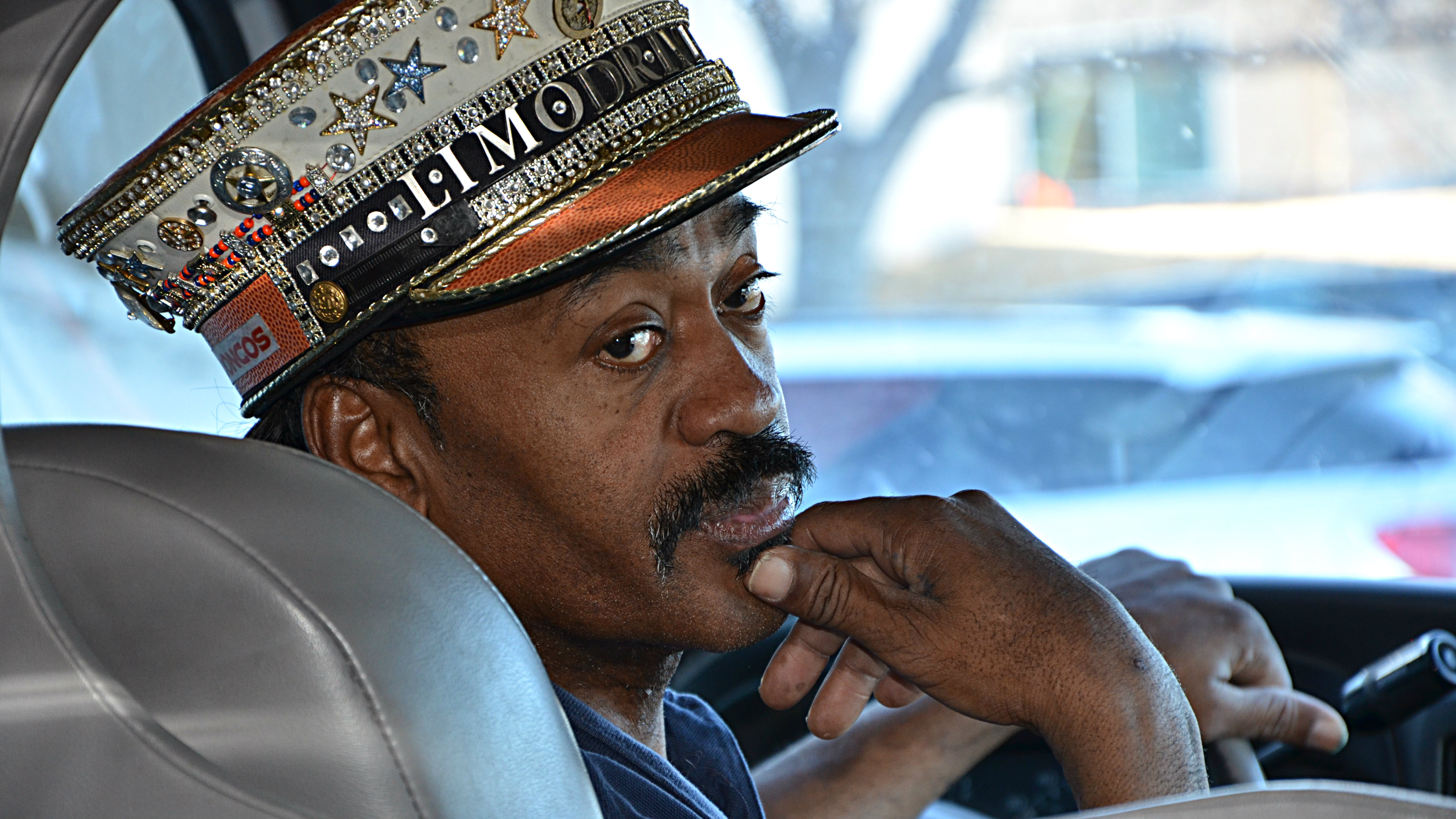 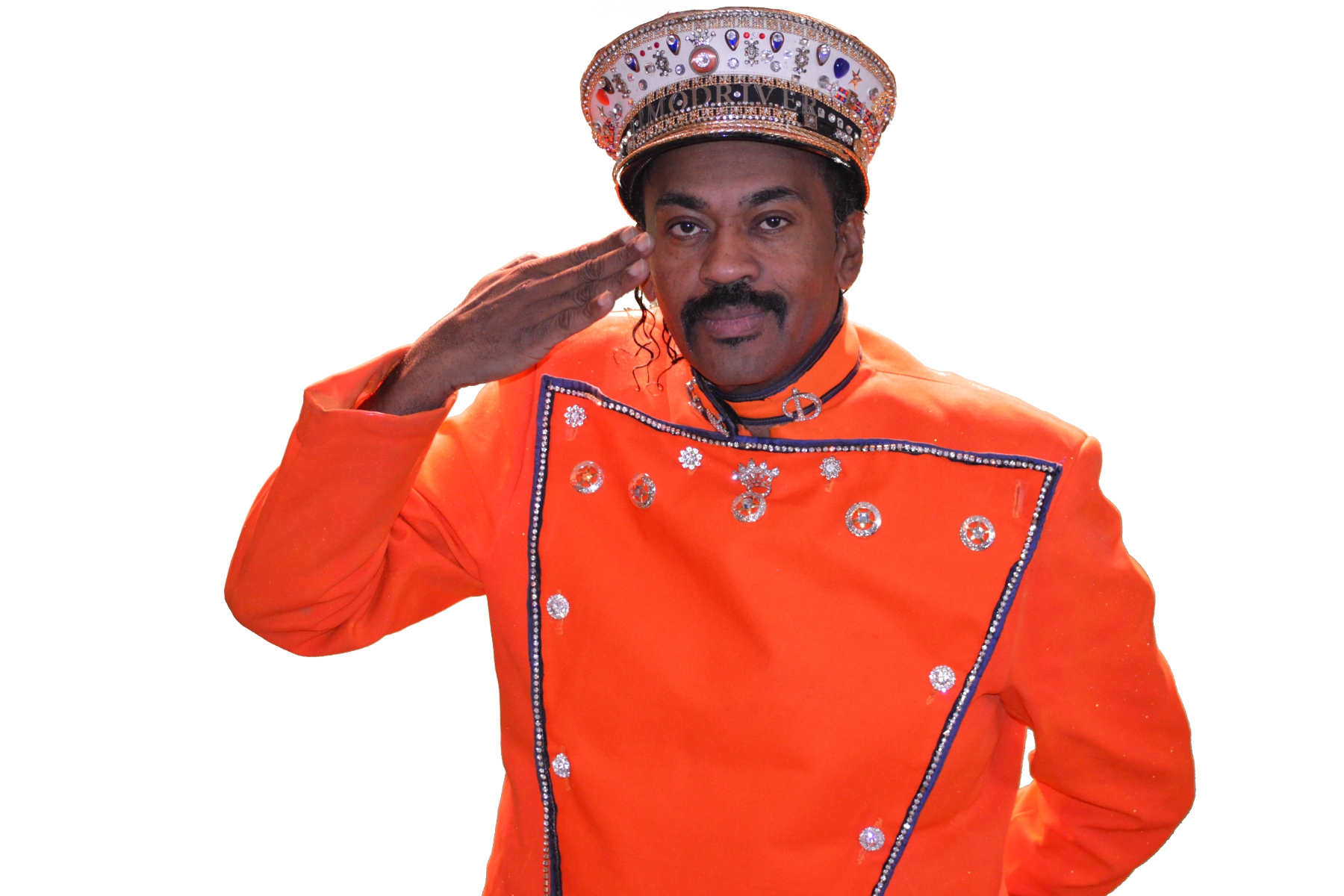 (Photo: Courtesy of Jessie Esquibel)&lt;p&gt;Ralph Williams Junior AKA The Entertainer Known as Limodriver&lt;/p&gt; 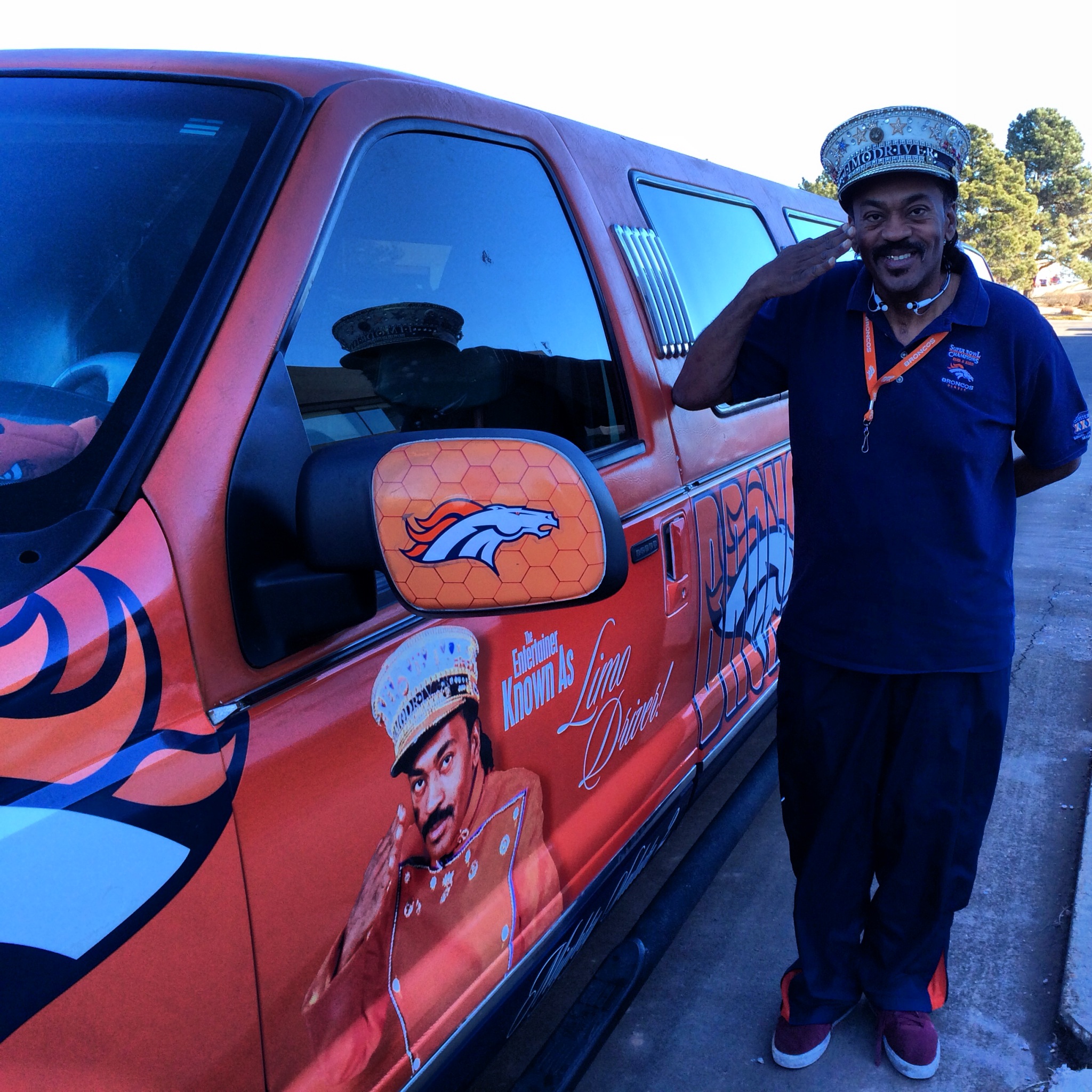 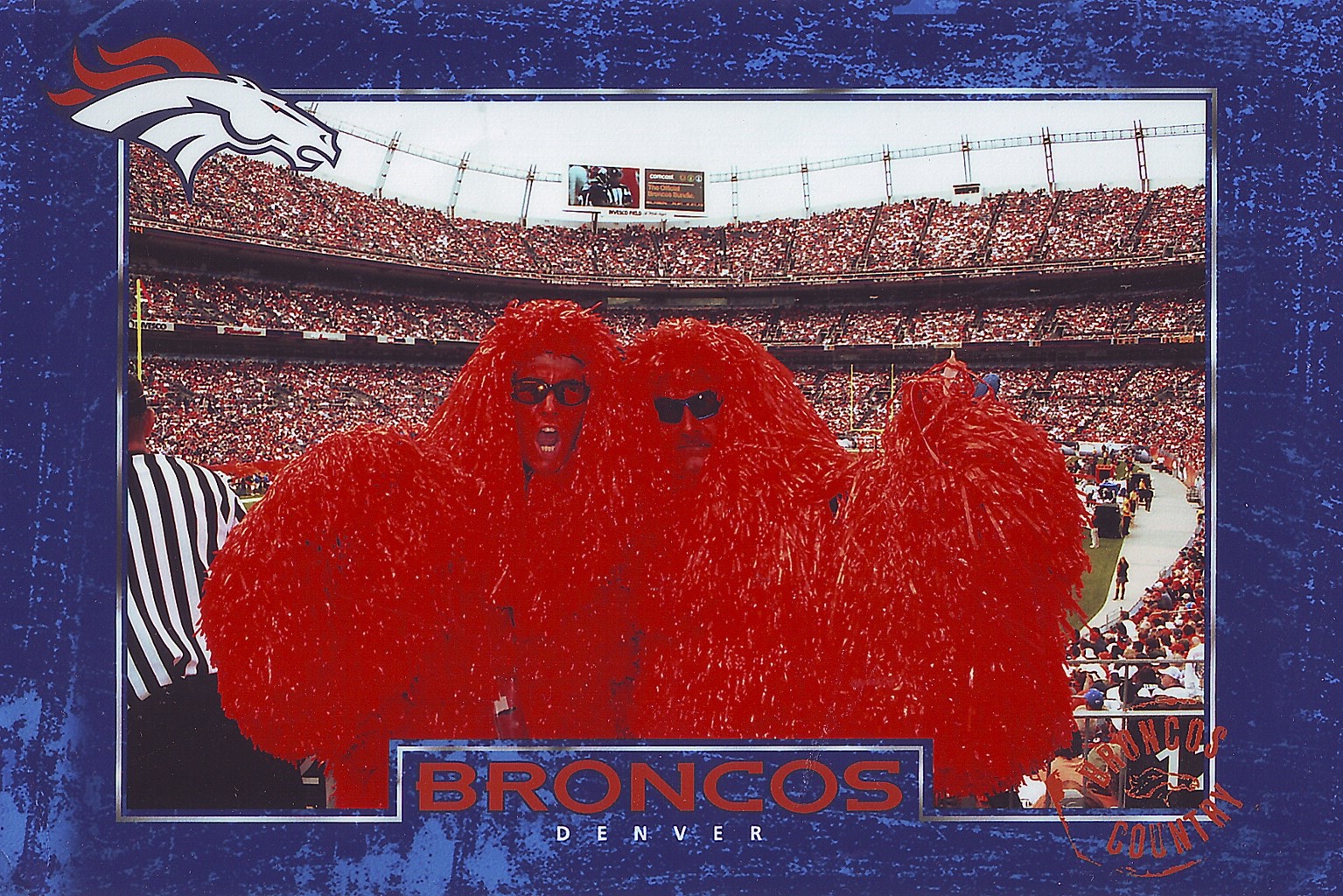 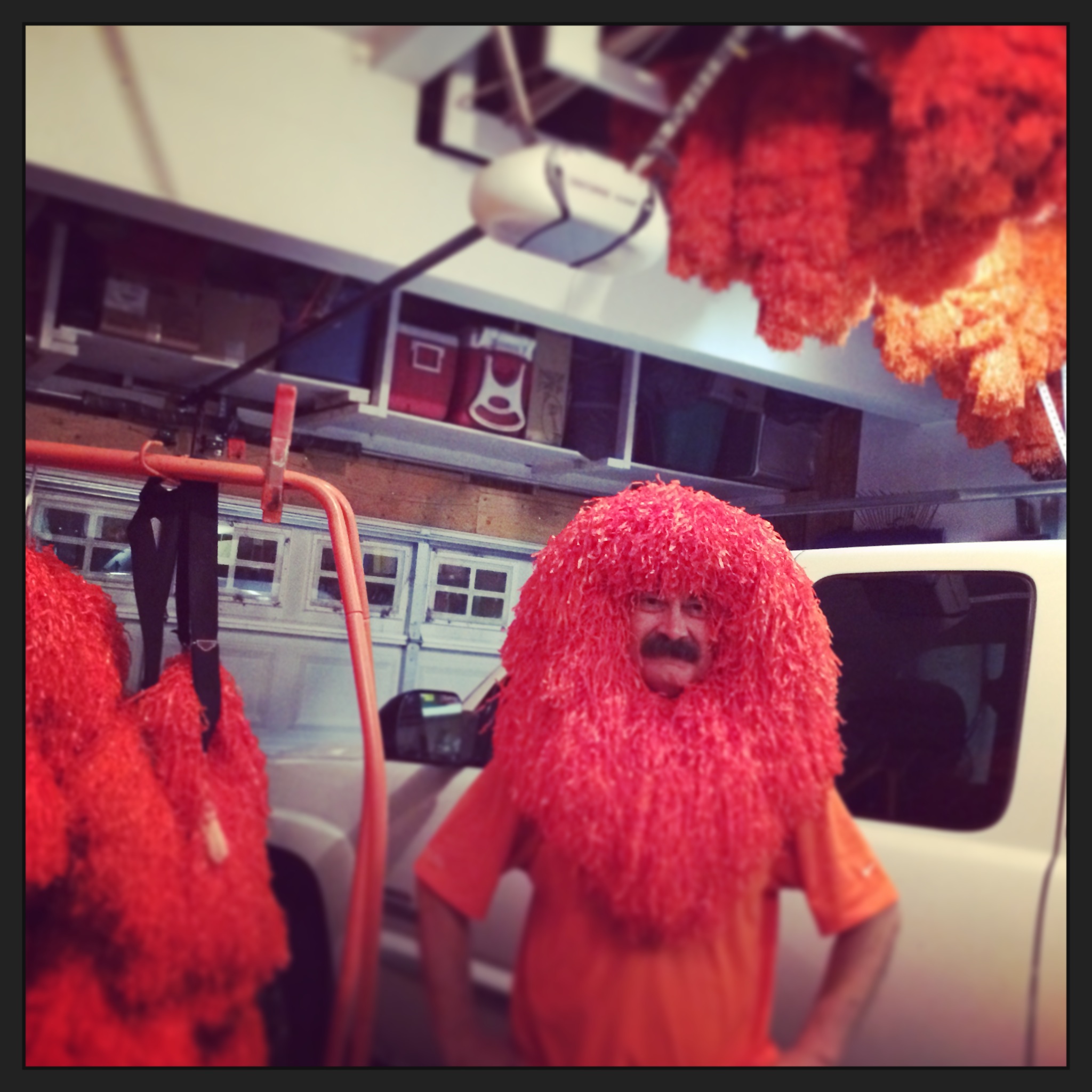 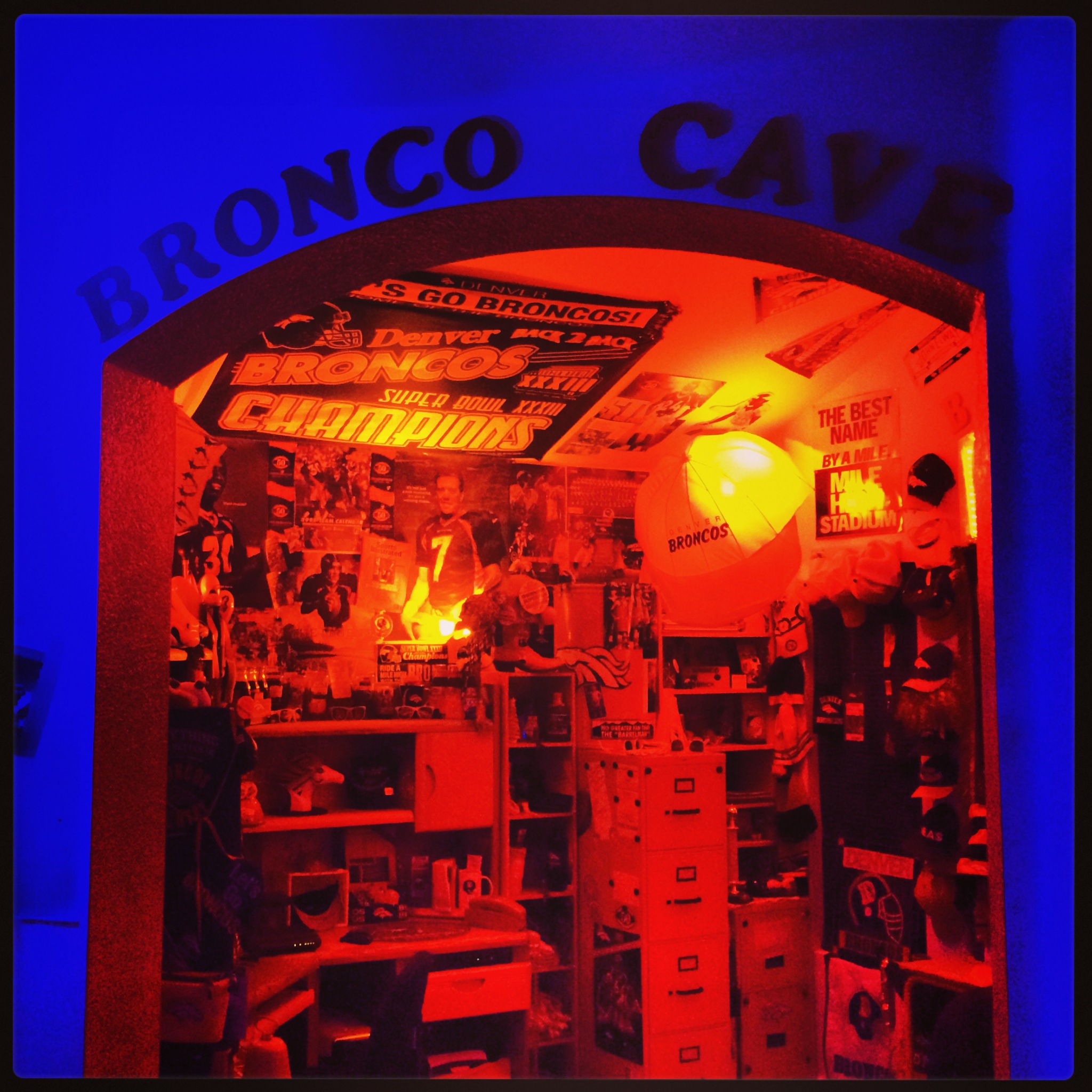 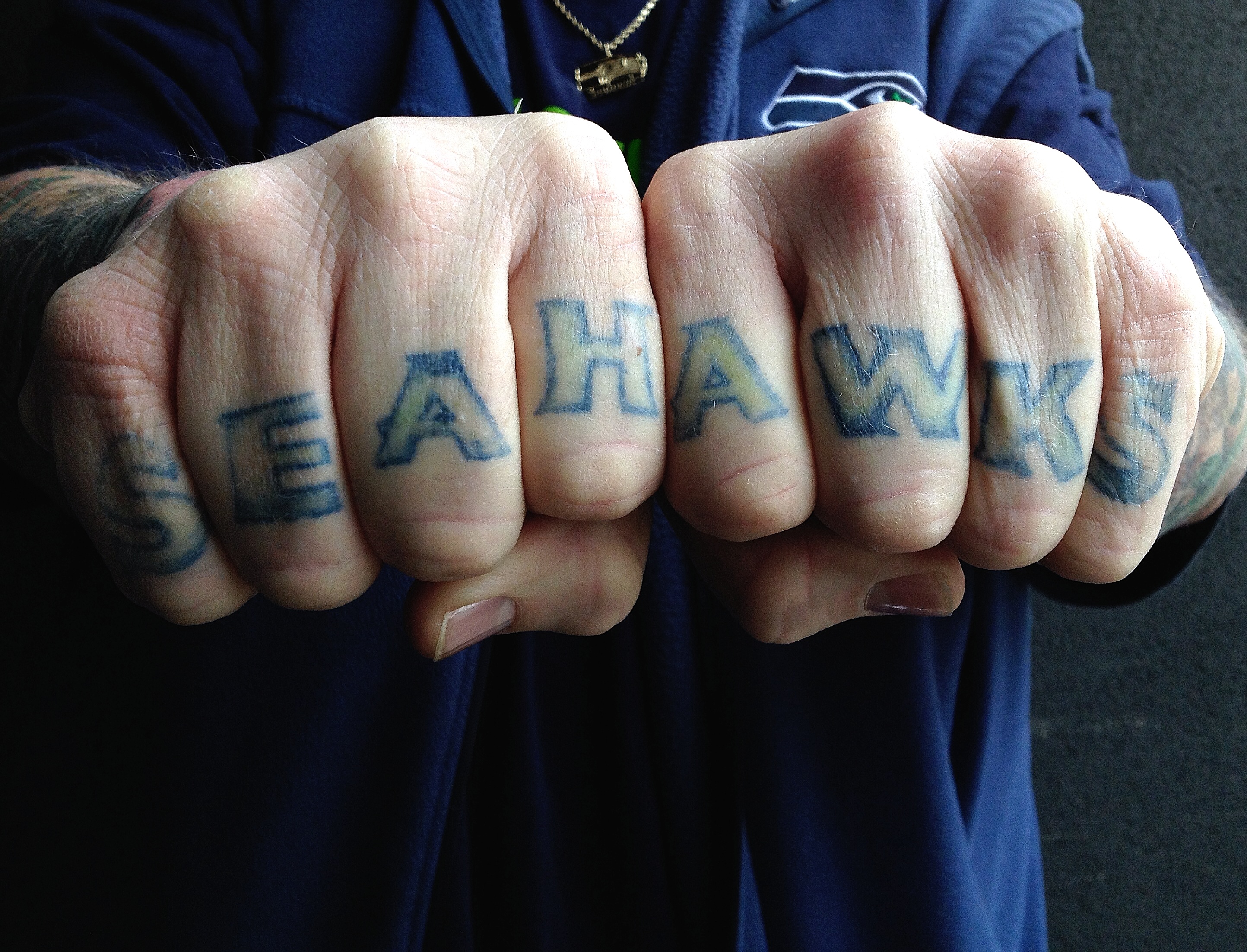 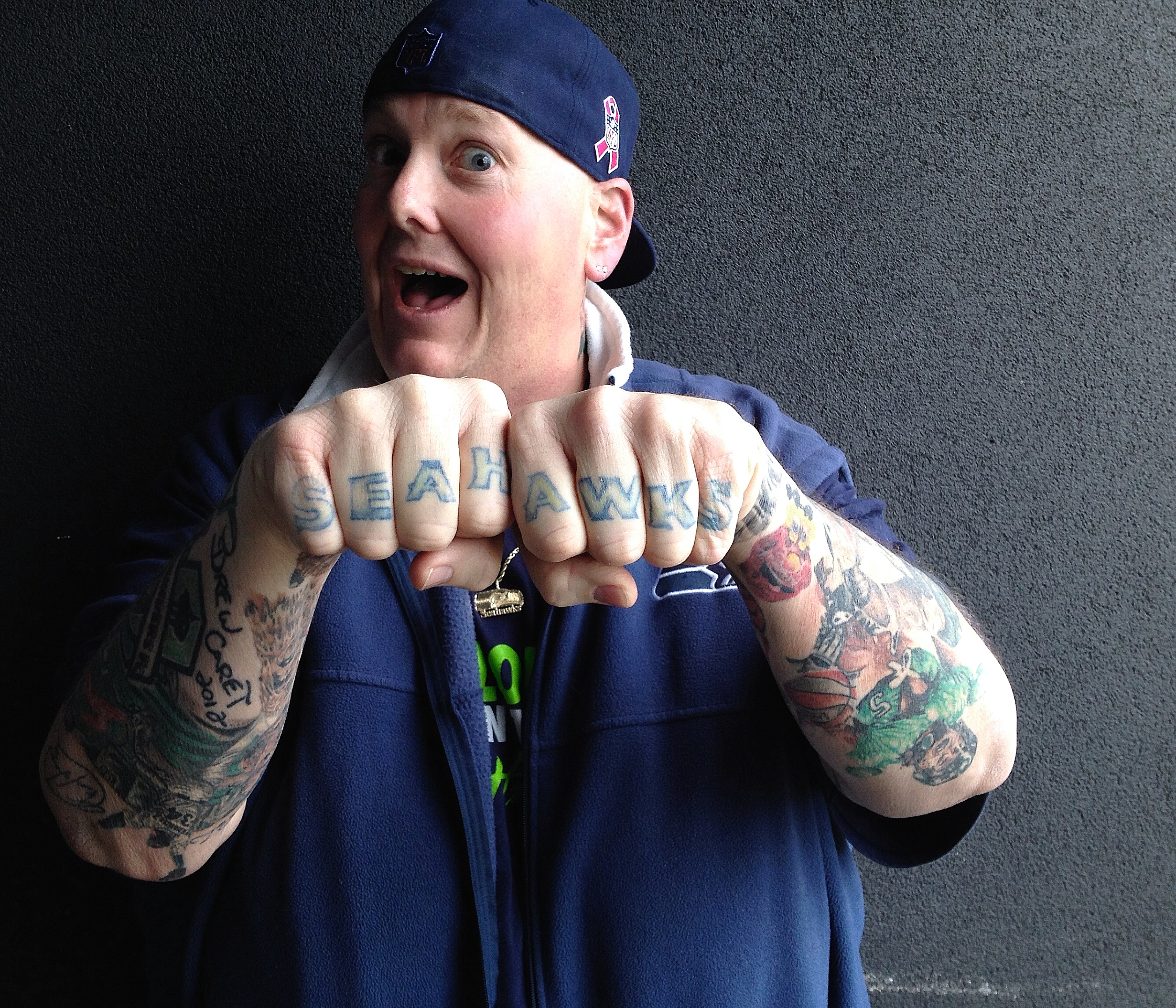 The big game ups the ante for the teams’ most devoted followers -- the superfans.

In Denver, Ralph Williams Junior (aka The Entertainer Known as Limo Driver)  turns heads around town in his 35-foot limousine.

The limo is only five feet shorter than a semi-trailer. It fits up to twenty passengers and comes equipped with illusion mirrors, disco lights and a karaoke system.

“If I go to the gas station there is a guarantee people are taking pictures,” Williams says. “So if I was in a hurry all the time, I’d be in trouble.”

Williams wears an orange chauffeur costume and any one of five rhinestone encrusted hats he has designed himself.

He is also a songwriter with his own YouTube channel. Williams has produced a new music video just in time for the Superbowl. It’s called “Roll with the Limodriver.”

Father and son duo Kerry and Wesley Green (aka The Mile High Monsters) are another prominent pair of of Broncos devotees. The Greens hail from a long line of Broncos fans. The Greens have been season ticket holders since 1964.

Kerry Green constructs The Mile High Monsters’ costumes by hand from orange pom-poms. He started out collecting the pom-poms at the stadium after home games.

“One time we were walking out the gate and there was a full box of pom poms so I just picked one up and tossed it over my shoulder,” Green says.

Green also says his inspiration for the costumes was Cousin Itt from the TV sitcom The Addams Family.

Kiki Gilderhus, an art historian and dean at The Rocky Mountain College of Art and Design, is impressed by the superfans’ artistic efforts.

“They are beautifully constructed and sort of this strange, unholy hybrid between The  Muppets and a Nick Drake sculpture,” Gilderhus says. “I really like the idea that football is this vehicle for intense artistic practice.”

Meanwhile, over in Seattle, everyone is talking about the “12th Man” -- a term that refers to the fans in the stadium.

Most football leagues allow a maximum of eleven players per team on the playing field at a time. Referring to a team's fans as the Twelfth Man implies they play a potentially helpful role in the game.

His body is covered in tattoos depicting a host of Seahawks players such as Matt Hasselbeck, Darryl Tapp, Lawyer Milloy, and  Jonanthan Babineaux.

Sandretsky does not believe superfans should choose their own names. He says the moniker should comes from a fan or a player.

“A player gave me my name -- Sam Perkins, who used to play for the Sonics,” Sandretsky says.

“I’m just going to call you ‘Big Lo,’” Sandretsky says of an exchange he had with Perkins one time, after the player had spotted the fan at many games. “And it was perfect.”

“People go, ‘what is that? That is my personality,’” Love says. “Whats is your love? Expand on that and shout it to the world!”

Florangela Davis from KPLU in Seattle contributed to this report.