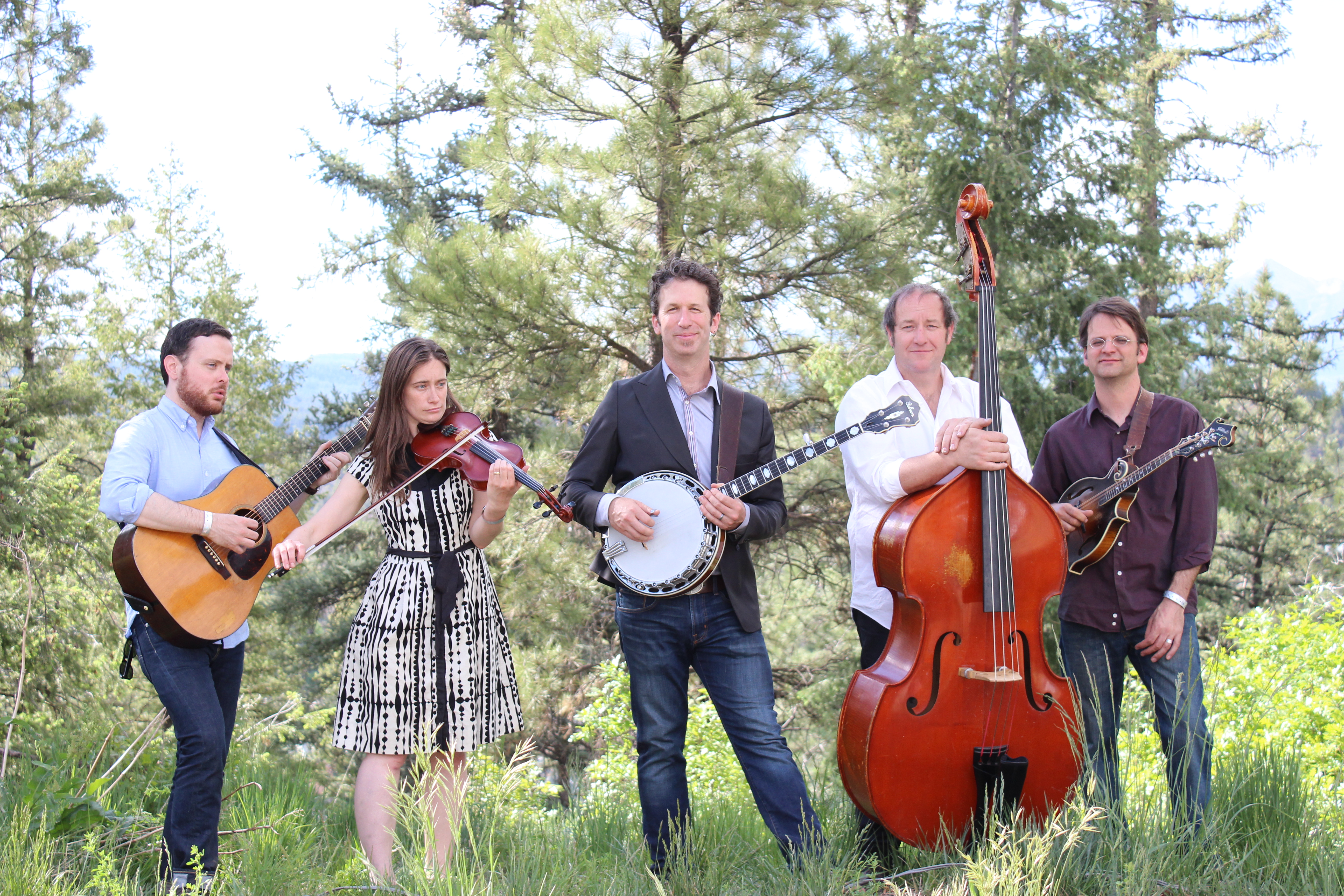 Titled “Migrations,” the piece is more than 20 minutes long and features banjo, mandolin, guitar, violin and bass. The composition is one of four pieces commissioned by Boulder banjo player Jake Schepps, all of which will be recorded for an album release in fall 2014.

The world premiere is this Friday, March 21st, 2014 at 8 p.m. at Swallow Hill Music in Denver. You can hear an advance preview of “Migrations” Friday at 10:30 a.m. and again at 7:30 p.m. on the Colorado Public Radio arts show with host Chloe Veltman.