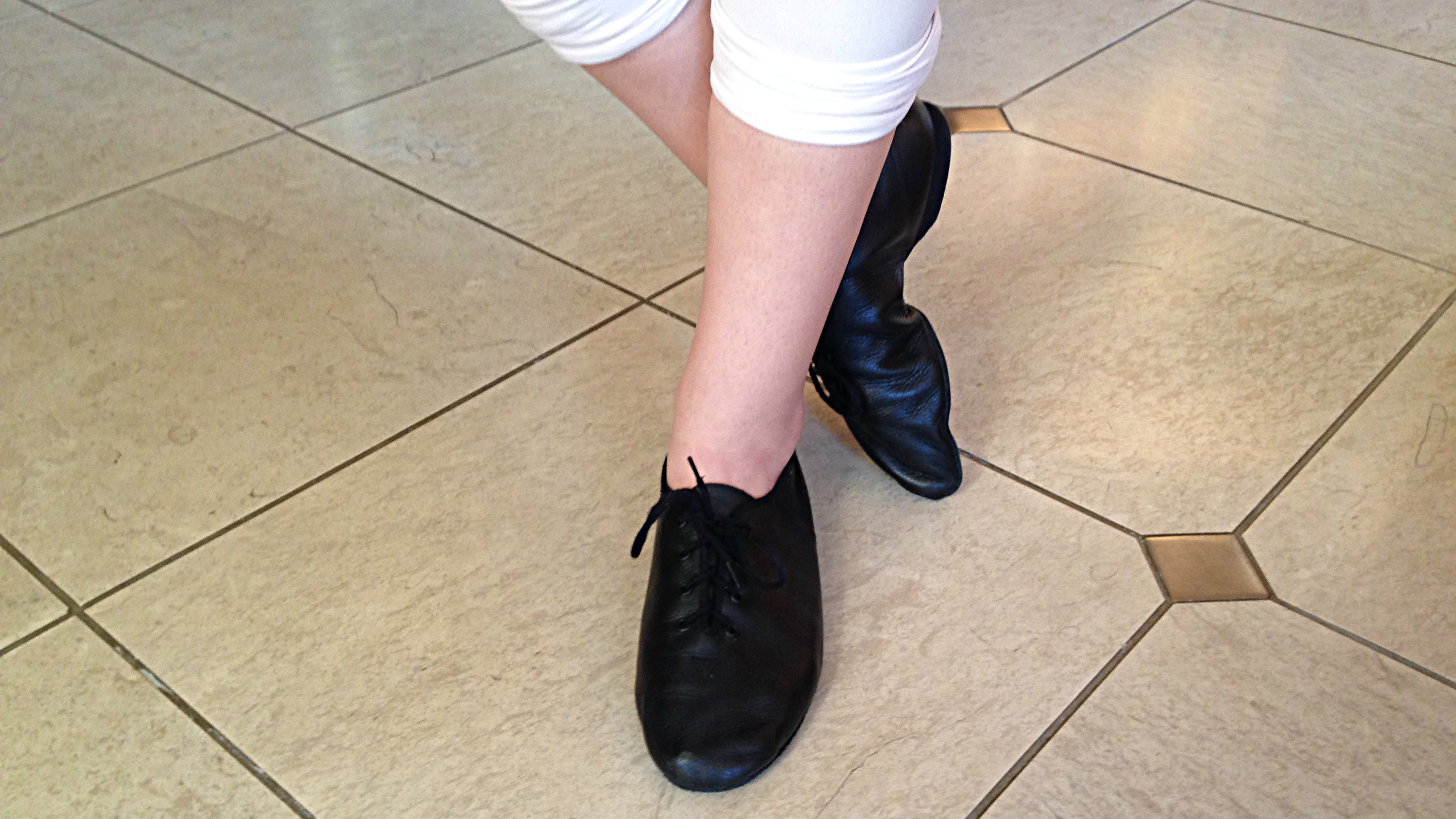 All art is a form of dialogue. It is a way of communicating to others how one perceives the world. In this solely auditory version of dance, I tried to capture dance’s ability to convey beauty, but also to carry on a conversation. The actual sounds of dance, such as the tapping of a foot, are paired with the sounds of a discussion between two people. For just like dancing is a form of talking, talking can be a form of dancing. Talking is rhythmic and complicated and musical, beautiful and sad and strange. To me, there is little difference between art and life. This dance depicts some of that relationship.