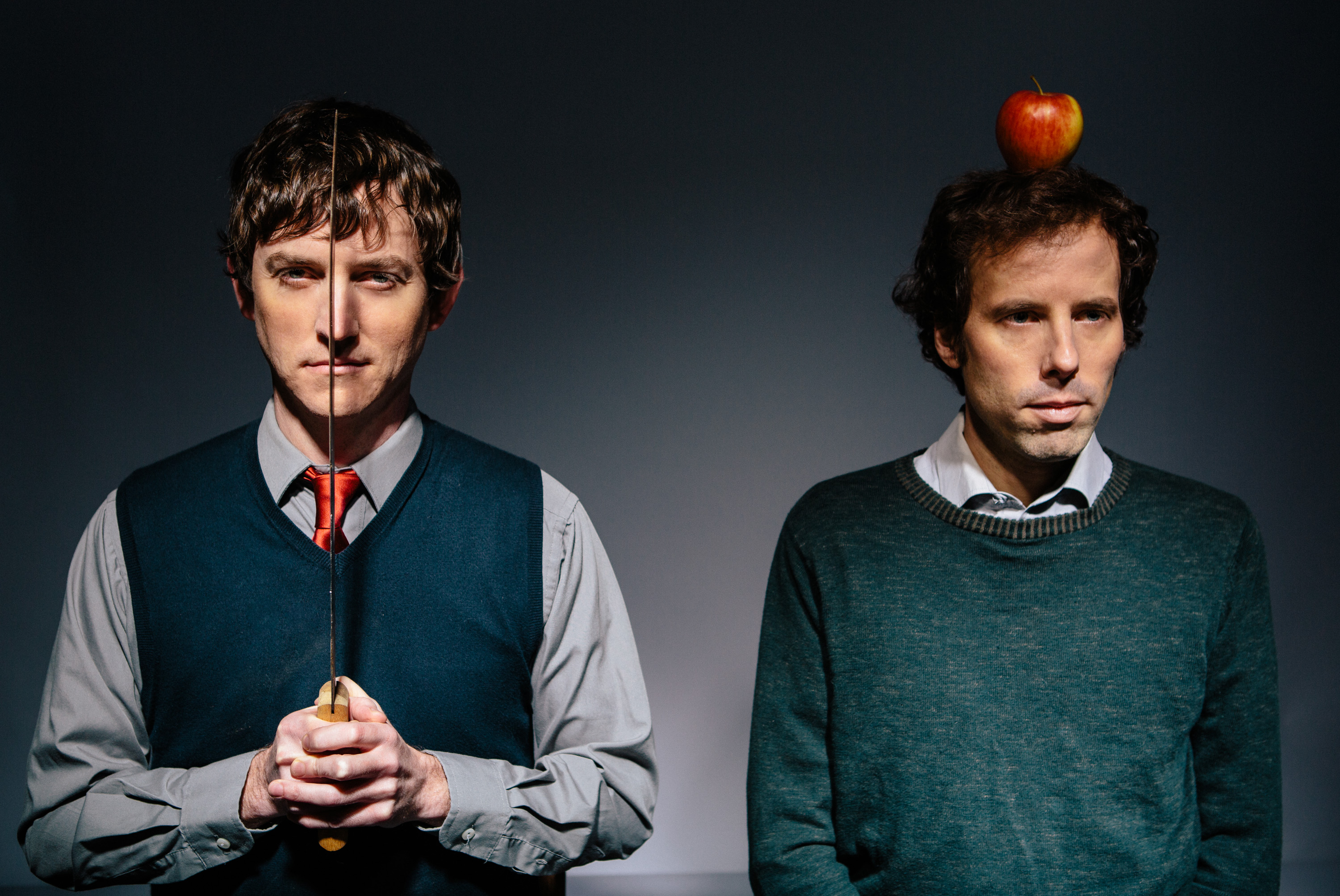 As an appetizer to their sold out Bluebird Theater show opening for Lake Street Drive this Saturday, Portland band Ages and Ages took the stage at Lost Lake Lounge on Wednesday night. The intimate show was played to about 30 people in the newly renovated venue, allowing for a lot of interaction between the band and crowd. The six piece band is best known for their wall of harmonic vocals, utilizing the voice of every band member to create interesting vocal textures. Using call and response lyrics and overlapping monophonic textures, Ages and Ages captures the Portland sound perfectly.

The band opened with a song of their upcoming record "Divisionary: called “Light Goes Out.” The rhythmic, syncopated backbeat creates an interesting dynamic with the melodic vocal harmonies on top. Rhythm and percussion is an important component to the band, as any band member who wasn’t playing their usual instrument was shaking a tambourine or other hand percussion.

The choral pop style of the band continued with two more new tracks, “No Pressure” and “I See More.” In a humorous interaction with a fan who asked the name of every song, band leader Tim Perry joked: “I hope you aren’t listening on Spotify. If you are, at least we get $.0001 per listen. If we get to a million listens, we might get $800!” Deciding to play something more well-known, they went into the title track of their debut album “Alright You Restless,” which captures the feeling of a spontaneous singalong around a campfire.

Later in the set, the Portland band played “Over It,” which was aptly self-described as a "psychedelic desert camel trek." Using an odd time signature with Eastern-style melodies, the song created a reverberating soundscape that was my personal highlight of the show. The set closed with perhaps their most popular song and title track for their new album “Divisionary (Do the Right Thing).” With the repeating themes and lyrics, the band encouraged a singalong to end the show. The message of the song summizes the bands philosophy, which is to do right by yourself and not worry about others. They are going through similar problems and looking for answers, the same as anyone. Following the set, a crowd member asked for “maybe one more?” which the band laughed as the most polite encore request they’ve ever received. However polite the request, the curfew had past and the show was over.

I was impressed by the sound of the dive-bar venue, with crisp vocals and little distortion. The instruments seemed to get fairly muddy, however: this could be a result of the rhythmic nature of the songs.

Ages and Ages will be playing a sold-out show at the Bluebird Theater on March 22, opening for Boston band Lake Street Drive. Their new album “Divisionary” will be released on March 25. Make sure to pick it up so the band can pocket more than tiny fractions of a cent.