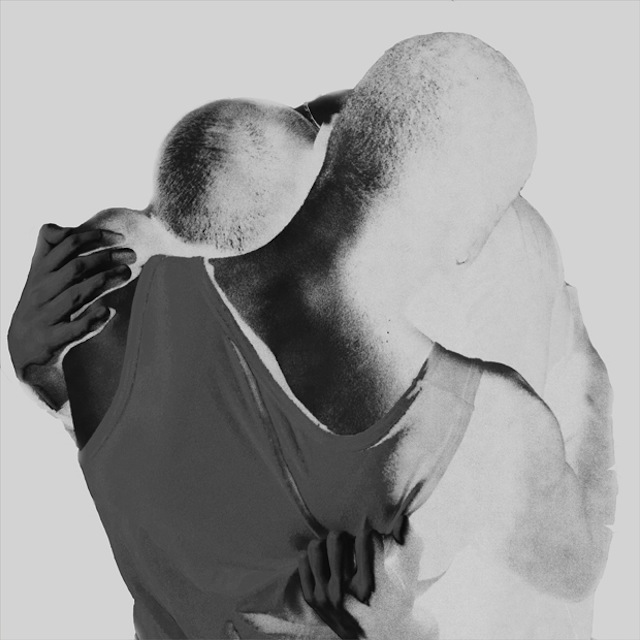 The music of Young Fathers’ debut full-length is as cosmopolitan as its roster of musicians. The three members have roots in Liberia, Nigeria, the U.S., and Edinburgh, Scotland, where they are currently based. Together, they gather elements ranging from hip-hop, Afropop, and rock for a remarkable rap-electronica experience. Imagine Atoms for Peace playing backup for Dizzee Rascal, and you’re only scratching the surface.  “Dead” features slow-burning tracks (e.g. “Just Another Bullet,” “Hangman”) lyrically immersed in the human experience, but backed by cold, robotic sounds, along with ravers that channel the enthusiasm of gospel and R&B on top of their alternative hip-hop production (“Get Up,” “No Way”.) 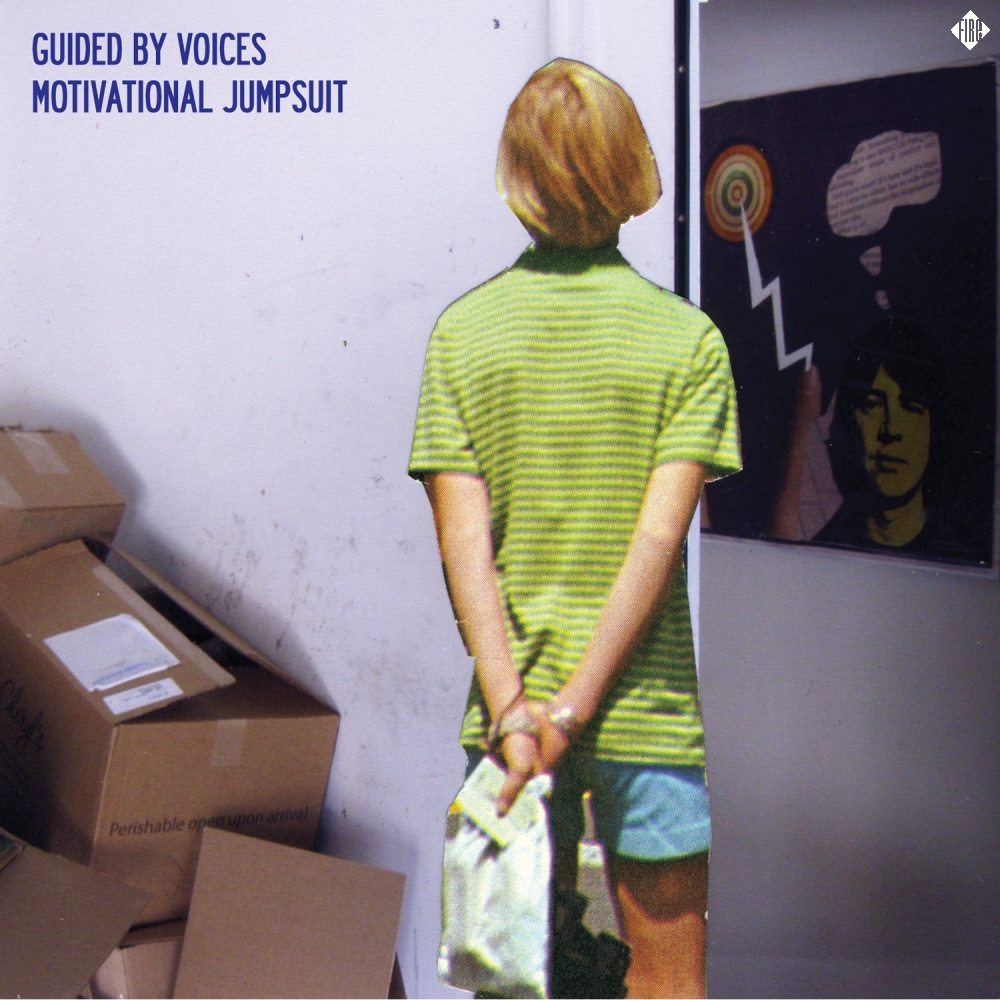 (Photo: courtesy of the artist)Guided  by Voices- “Motivational Jumpsuit”

“Motivational Jumpsuit” is the first of at least two 2014 albums by endlessly-prolific indie veterans Guided By Voices, and their fifth since reuniting in 2010 after a six year hiatus (lost count yet?). Of those second-era records, it’s probably the most reminiscent of GBV’s most heralded works (“Bee Thousand,” “Alien Lanes”) by keeping the tracks shorter and sweeter. Never a man to overstay his welcome, the songs of frontman Robert Pollard rarely cross the two-minute mark, though some of them have good reason to do so, like standouts “Vote for Me Dummy” and “Writer’s Bloc (Psycho All the Time)” - which couldn’t possibly be self-referential. Longtime GBV member Tobin Sprout pens the album’s more tender moments, including the excellent Yo La Tengo-esque tune “Record Level Love.” 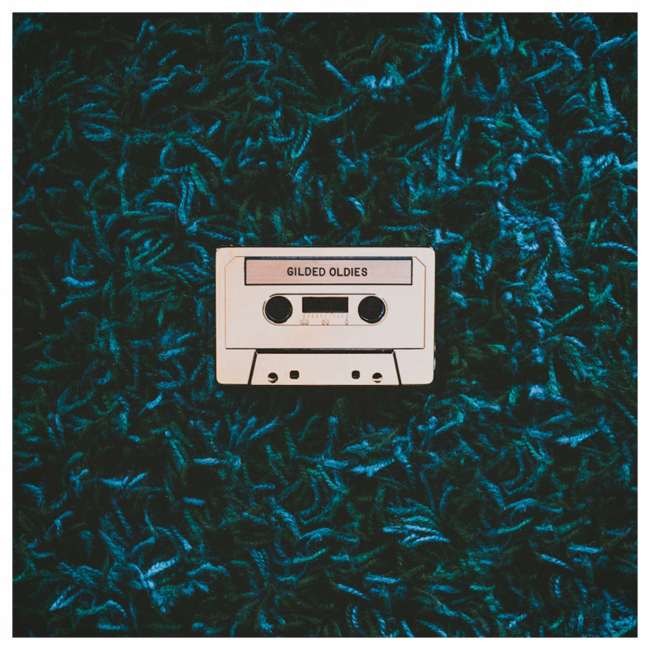 Ironically, “Gilded Oldies” is the album on which Eric Anderson, the Seattle-based musician behind Cataldo, sounds most forward-thinking. After three albums favoring an antiquated confessional folksinger approach, Anderson reimagines his project as extroverted piano-driven indie pop backed by sultry horn arrangements. While not as quaintly heart-on -sleeve, Anderson’s layered vocals along with the tidy production and warm melodies of “Gilded Oldies” bring to mind Benjamin Gibbard’s work with Death Cab for Cutie. On his latest, Anderson finds maturity by abandoning its commitment to the past Cataldo records.

Standout: “In Now and Then”