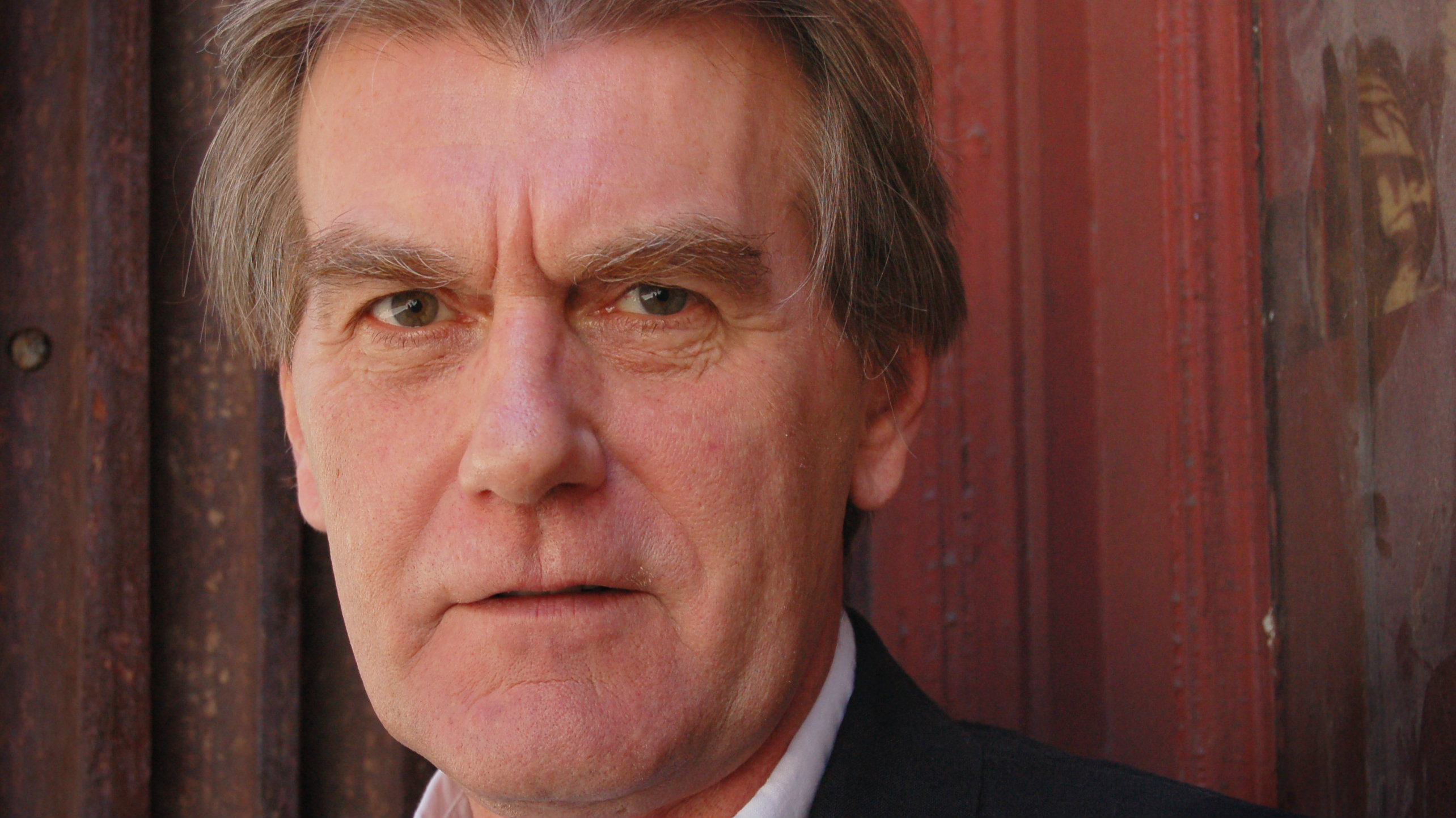 (Photo: Courtesy of Denver Center Theatre Company)Actor Graeme Malcolm admits he doesn’t look like writer C.S. Lewis. For one, Malcolm is lanky, Lewis was stocky. But if “Shadowlands” audiences are distracted by the dissimilarity, Malcolm says we’ve failed.

"One wants to escape any type of impersonation. We need to engage the audience in the argument of the piece," Malcolm says.

The 50th anniversary of Lewis' death recently sparked renewed interest in his work and life.

The stage production, which runs through April 27 at the Space Theatre, focuses on a later period of his life when wife Joy Davidman is diagnosed with cancer.

While the story surrounds Lewis’ tested faith, it does so as a means to explore universal themes like love and loss.

"The issues are not straightforward, not black and white," Malcolm says. "So I hope we can help people with some of their own confusions."

CPR caught up with Malcolm to find out more about his latest role.

CPR: What was your familiarity with C.S. Lewis before working on this play? How much research did you do on the writer to prepare?

Graeme Malcolm: I read some of the "Chronicles of Narnia" books, or had them read to me as a child. I remember "The Screwtape Letters" lying around. I had no experience with his religious work. Research included the latest biography and a lot of internet sources.  I listened to the scant recordings of him and I watched the “Shadowlands” movie. It’s sad that there are no videos of him.

CPR: What initially struck you about this production?

Graeme Malcolm: It’s a beautiful and painful play about a fantastically talented and brilliant man. Who wouldn’t want to play it? Lewis was extremely influential with his two parallel careers: He was a writer of children’s books and was also unapologetically Christian. It makes him delightfully approachable. He was a man of passion and strong beliefs, which we see shaken in the play.

CPR: “Shadowlands” started as a television film, which later inspired a book. What makes this stage adaptation special?

Graeme Malcolm: Stage play versus movie -- a much debated topic. Theatre is always more immediate and visceral -- or we hope that it is. We work towards that. We are telling a story live to hundreds of people, and they are listening as a group and individually of course. It’s a magical dynamic. We tell stories in the dark.

CPR: Recommended by the Denver Center for ages 16 and over, “Shadowlands” is steeped in a love story. What themes beyond love does the play explore and how might that impact the intended audience?

Graeme Malcolm: It is not for me to say how or if the audience will be impacted. Of course we hope they will be moved, amused and informed. C.S. Lewis had a tremendous impact in the United States, so I think many will come with some knowledge of him and his work. It may bring comfort to troubled and confused souls. It is after all a play about love, pain and suffering. Friendship too.  All of which we have experienced and will experience again. “Shadowlands” follows the journey of one man's endurance of these things.

CPR: Describe your relationship with Colorado. What do you make of Denver’s theater community?

Graeme Malcolm: It’s my first time in Colorado. The blue sky and open places are reasons why I wanted to come. I spent one recent Monday outside the city. To be in the Rocky Mountains, an iconic place, was a thrill.

"Shadowlands" runs at the Space Theatre in Denver through Apr 27, 2014.