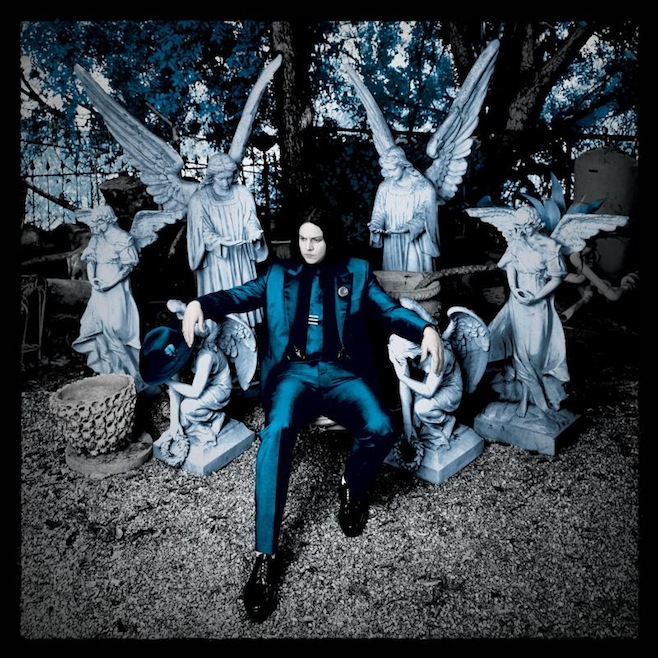 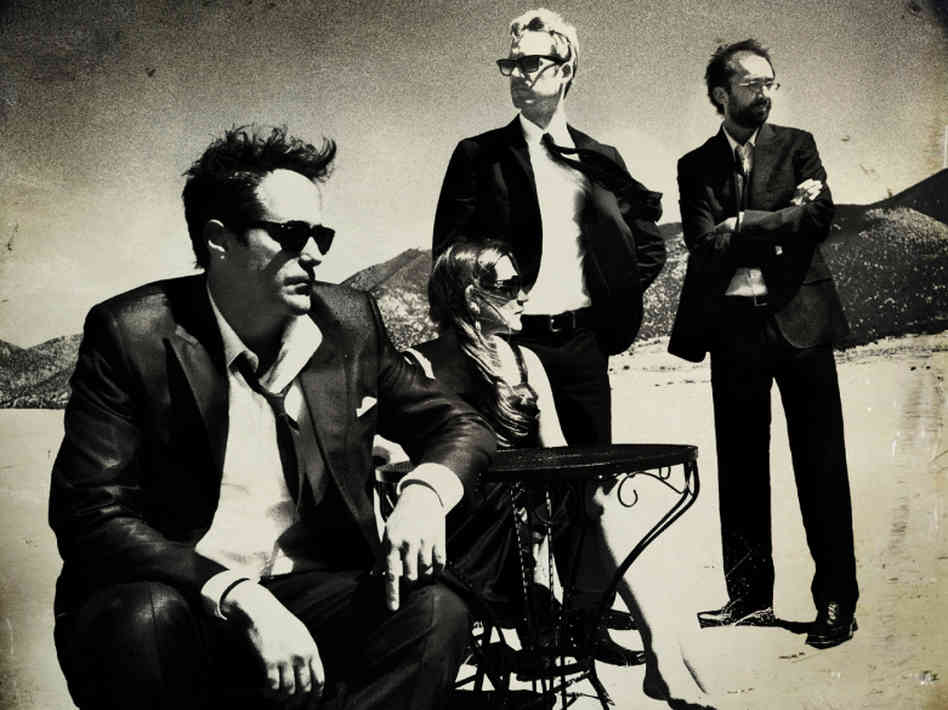 DeVotchKa, the multi-instrumental Colorado indie music staple, are lending their musical talents for an international television score. This week the band heads to Sao Paulo, Brazil to perform on the program "VEM Ai," where they will debut 15 songs written specifically for the program "Meu Pedacinho de Chão" (“My Own Ground.”) The broadcast is expected to have nearly 18 million Brazilian viewers.

Acclaimed dance music DJ and "Godfather of house music" Frankie Knuckles passed away this week at the age of 59. Knuckles, whose birth name was Francis Nicholls, was an inseparable component of the highly influential 1980s dance music scene in Chicago, where he garnered fame for his highly energetic and thoughtful DJ sets and original tracks such as "Your Love." In 1997, he won a Grammy for "Remixer of the Year - Non-Classical." [via NPR Music]

Nathaniel Rateliff shows up in the New York Times

Nathaniel Rateliff's latest album "Falling Faster Than You Can Run" was reviewed in The New York Times this week. The Colorado music staple was praised for "finding strength on the far side of his longtime folky melancholy," as well as adroitly combining themes of "despair, striving, stubbornness, longing and brief glimmers of hope."