Icelandic art rock group Sigur Ros appeared on this week's episode of the increasingly popular HBO fantasy series "Game of Thrones." In a brief cameo, the trio performed as minstrels for King Joffrey Baratheon's royal wedding (their reception by the young, insufferable king was less than enthusiastic). Sigur Ros covered the foreboding GoT original "The Rains of Castamere" for the series' official Season 4 soundtrack in addition to their brief appearance. 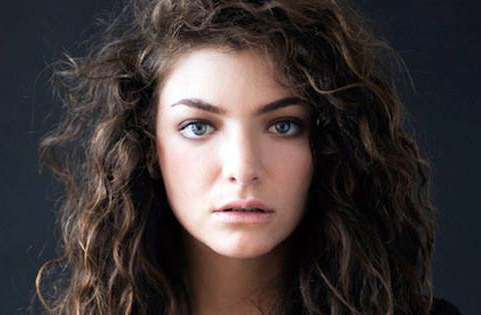 In a turn of events sure to please fans of alternative pop and baseball alike, New Zealand singer Lorde met George Brett, the man who inspired "Royals," this week in Las Vegas. It was a 1976 National Geographic photograph of George Brett, the Major League Baseball Hall of Famer who spent his entire career with the Kansas City Royals, where Lorde took the name and inspiration for the track about feeling alienated from the wealthy lifestyle of celebrities. "Royals" went on to win the Grammy for "Song of the Year" earlier this year. [via ESPN]

Riot Fest, the touring music festival which brought the Replacements reunion along with acts like Iggy & the Stooges, Yo La Tengo and Public Enemy for its inaugural Denver stop, will return to the town of Byers, Colo., in 2014. The second Denver weekend will take place the weekend of Sept. 19-21. The lineup has yet to be announced, but festival organizers hope to alleviate concerns from last year's fest by making "capital improvements including a redesigned camping area and renovations to the grounds that includes parking.” Check out some of our coverage of last year's fest here. [via Reverb]