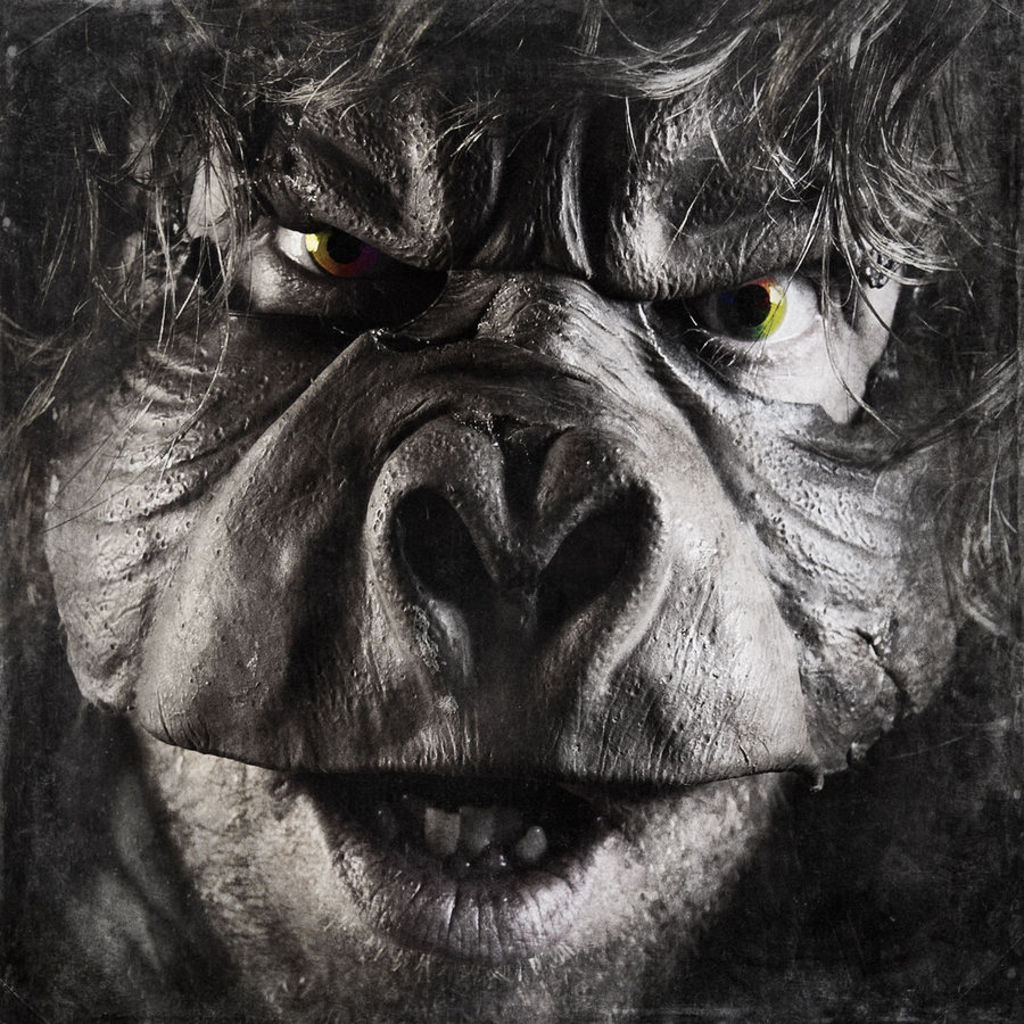 (Photo: Courtesy of the artist)Malachai was formed in Bristol, England by Gee Ealey and DJ Scott Hendy. The duo is known for their wide variety of sounds, bouncing back and forth between hip-hop style beats to psychedelic and experimental fuzz rock.

Discovered in 2006 by Portishead member Geoff Barrow, Malachai released an EP on Barrow’s label, Invada Records. Now on Domino Record’s Double Six label, the band invited Barrow to guest on their new album, "Beyond Ugly."  It's the band’s third major album, following 2011’s "Return to the Ugly Side."

Drifting away from their hip-hop and symphonic electronica sound of the past, "Beyond Ugly" reveals a punk rock attitude. The album opens with "Sweet Flower," a riff-rock song about shooting a man for stealing the sun, causing flowers to die. The straight ahead instrumentation of the song is an immediate departure from their previous albums.

"Beyond Ugly" continues with the circus-style "Don’t Try This At Home," with a bouncing bass line and creepy synth sounds. Reminiscent of '90s alternative band Ween, Malachai masters the art of being weird and controlling chaos within a solid songwriting structure.

The new record is not beat driven, as was the case on previous albums. The members of Malachai have grown as songwriters, putting more focus on lyrics and song structure. The band even delves into dancehall reggae with the album’s sixth track "I Deserve To No."

The genre-bending duo shows a more mature and distinct sound with their latest, flowing from one style to the next while maintaining a signature tone. The album closes on the anthemic "Down To Earth," which seems to be the culmination of their three major albums by combining their two most pervasive styles, hip-hop beats and heavily distorted riff rock.