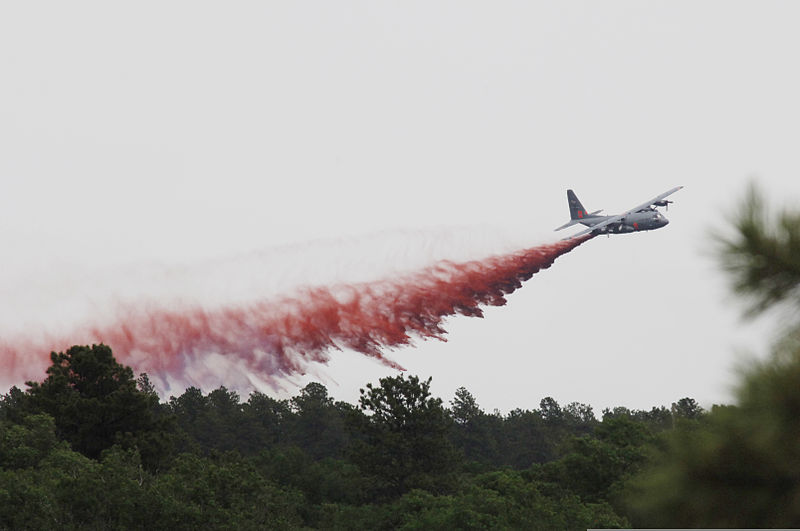 (Photo: Courtesy of Department of Defense)Colorado firefighters may soon see improvements in training and equipment thanks to new legislation that cleared its final hurdle on Thursday.

House lawmakers signed off on a plan to initiate a $3.25 million grant program for 400 local agencies. That money will be used to provide the latest equipment and safety training for firefighters.

Republicans endorsed the idea but complained the funding source, money from federal mineral leases, was inappropriate and robbed funds from local governments.

“I cannot in clear conscience vote for this bill because I can’t take from those counties that I know are hurting,” Rep. Cheri Gerou (R-Evergreen) says.

“I can appreciate their concern but it’s a good bill, it’s a good policy and the funding source is appropriate,” Exum says.

The bill now goes to Gov. John Hickenlooper for his signature.

Meanwhile, there are other wildfire bills in the works as lawmakers move to adjourn next Wednesday. One of those bills would improve coordination of firefighting radio frequencies.

The legislation comes after an increase in wildfires across Colorado over the last two years.