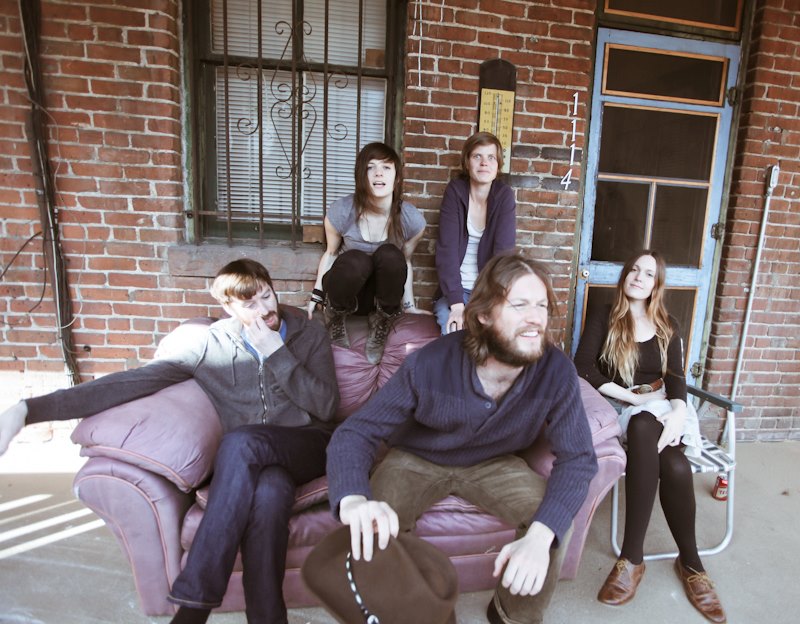 (Photo: courtesy of the artist)Local rock & rollers Ark Life announced today that their debut album "The Dream of You & Me" will be released via Greater Than Collective, the Denver-based independent label run by Illegal Pete's owner Pete Turner and home to local acts Esme Patterson and a. tom collins among others. The record will hit the shelves on August 19.

In their one-year existence, Ark Life, led by former These United States frontman Jesse Elliott, have established themselves as a Colorado music staple with their energetic live performances, and have shared the stage with acts like Of Montreal and The Head & the Heart. They were also selected to perform at David Lynch's tribute show for Ringo Starr earlier this year.

The band will perform at Greater Than Social Club on May 13 at Lannie's Clocktower Cabaret along with Kyle James Hauser.

Check out Ark Life's session from our CPR Performance Studio.