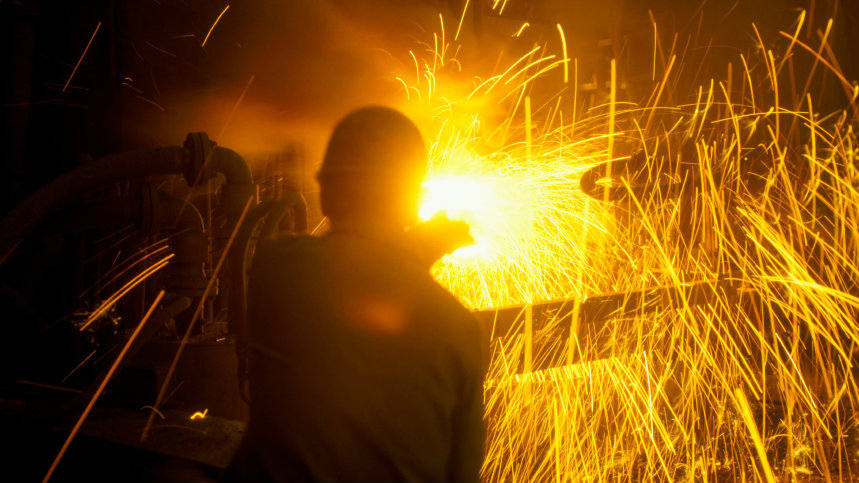 The Environmental Protection Agency is recommending that an old smelter in Pueblo be designated as a Superfund site.

The Colorado Smelter is one of five industrial properties around the country that the agency wants to help clean up.

Elevated levels of lead and arsenic were found in soil samples taken from yards in the neighborhood near the site.

The smelter closed in 1908, leaving behind waste material which appears to be blowing into the neighborhood. Both lead and arsenic can cause a variety of health problems, and some children living nearby have been found to have reportable levels of lead.

The EPA’s Chris Wardell says if plans move forward, the agency would determine the method and scale of clean up after more testing.

“In this case, we would concentrate on residential areas first because that’s where people spend most of their time,” Wardell says.

The EPA opens a 60-day public comment period about the proposed site beginning Monday, May 12. The site could be formally added to the Superfund list as early as this fall.