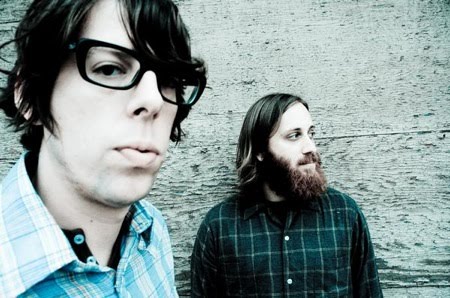 The Black Keys will release their eighth studio album "Turn Blue" next week, and have announced a 42-stop arena tour in support of the album. They've recruited notable openers St. Vincent, Cage the Elephant and Jake Bugg for support of their largest-ever tour. The massive world trek includes a stop at Denver's Pepsi Center on Sept. 13, with Bugg opening. Check out OpenAir's on-air giveaway for a chance to win tickets. [via Reverb] 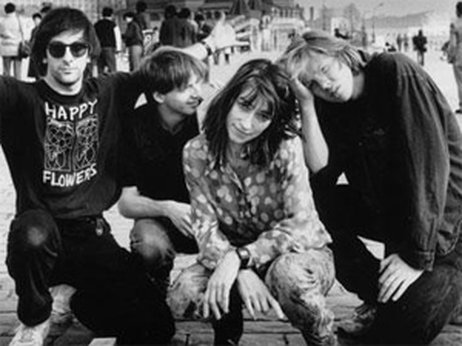 It's highly unlikely there will ever be a new Sonic Youth album, as the alternative rock pioneers are on indefinite hiatus since the breakup of members Thurston Moore and Kim Gordon. However, starting on June 10 with the acclaimed "Daydream Nation," the group will launch a vinyl and CD reissue series of their classic albums through the band's own label. The series will also include out-of-print early albums, including "EVOL" and "Sister." [via Consequence of Sound] 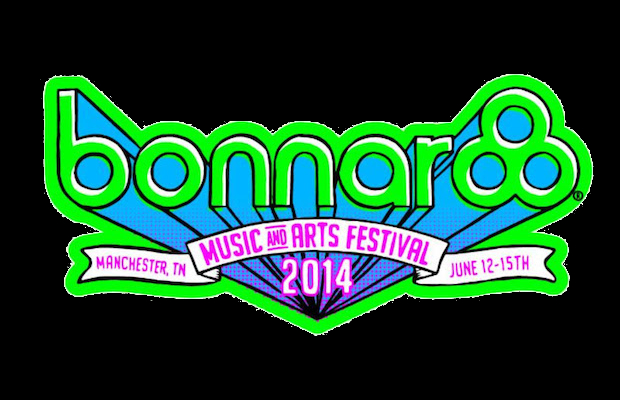 The 2014 Bonnaroo Music Festival, taking place June 12-15 in Manchester, Tenn., has announced its schedule along with the "Superjam" lineups. Superjams have become the fest's signature events by gathering renowned musicians of all ages and genres to share the stage for unique one-off performances. This summer will feature a Superjam led by electronica producer Skrillex that boasts members of the Doors, Warpaint, Janelle Monae, Thundercat, Chance the Rapper and more. Additionally, Allman Brothers guitarist Derek Trucks will lead a jam featuring Andrew Bird and Ben Folds among others. More details are available at Bonnaroo's website.