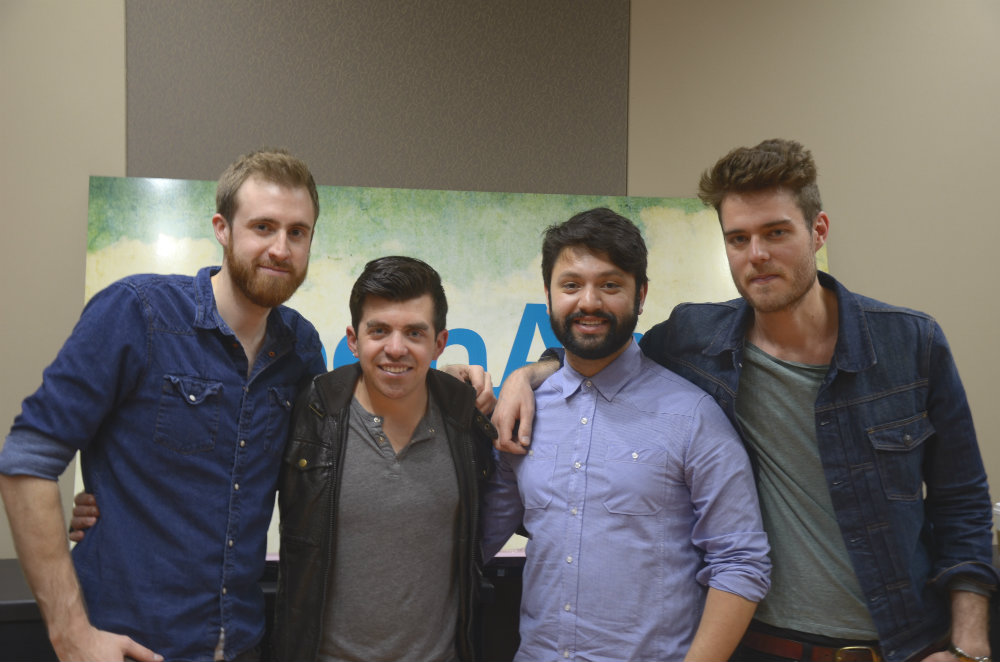 (Photo: CPR / Daniel Mescher)After the hiatus of Denver band The Heyday, frontman Randy Kent and guitarist Ryan Buller channeled their talents into a new project: The Wild After. In their very short lifetime, they've released debut EP "Lesson Learned," a record on which Kent and Buller expand on their guitar-driven music of their former band.

The four-piece joined us in the CPR Performance Studio to play a few tracks from "Lesson Learned" and spoke with Alisha Sweeney about backing singer-songwriter Matt Hires and the effect that touring with a national act had on their songwriting approach.