The alternative rock icon released his tersely titled "Autobiography" last year. Among other topics, the singer discusses his dreary Manchester upbringing, mismanagement by his label Rough Trade, the acrimonious 1996 court trial in which former Smiths drummer Mike Joyce sued him for royalties, and discovering his prodigious Hispanic fan following late in his career.

But what might be of most interest to Coloradoans are Morrissey's connections to the Centennial state. There happen to be several mentions of the time he spent here as a young man and throughout his career.

As one who has braved the lengthy, introspective and, ultimately rewarding tome, I've highlighted these Colorado moments below: 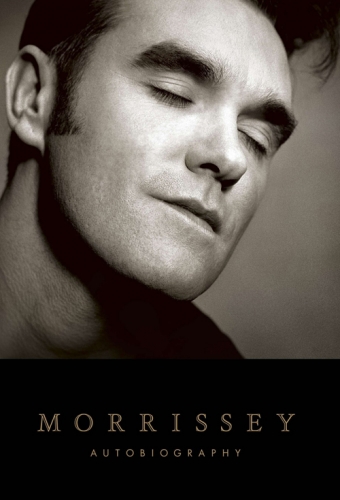