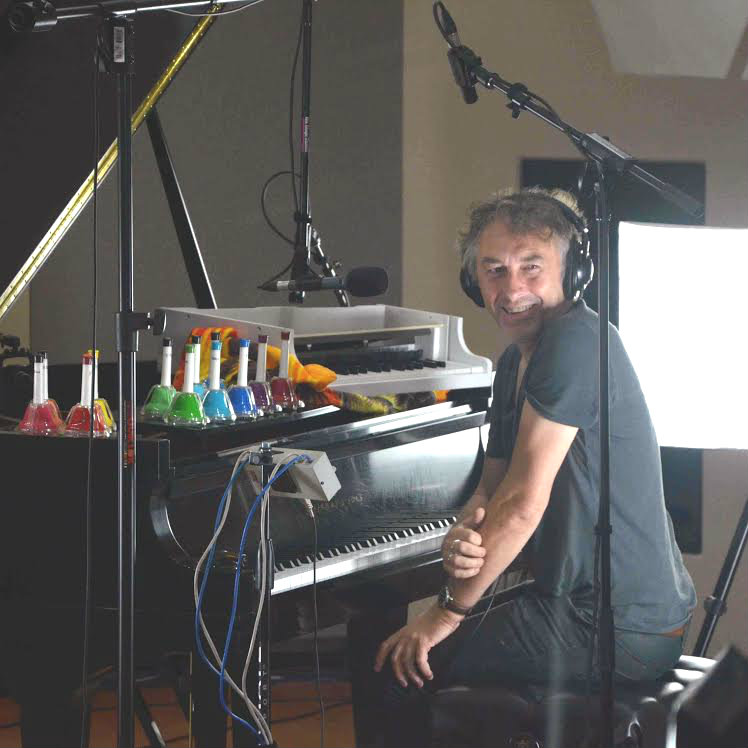 (Photo: CPR / Kegan Warner)Yann Tiersen is an internationally renowned indie pop and soundtrack composer - you might know him best from his work on the 2001 film "Amélie." The Breton multi-instrumentalist just released his wonderful new solo album "∞," aka "(Infinity)" and is touring stateside, a trek that included a stop at Denver's Bluebird Theater on Tuesday, June 10.

We were thrilled to have such a refined talent in our CPR Performance Studio prior to his Denver show. Host Alisha Sweeney spoke with Tiersen about incorporating multiple languages in his music, the music video for "A Midsummer Evening" that stars comedian Andy Dick, and recording the new record in Iceland.