Check OpenAir's previous coverage from Bonnaroo 2014, including recaps from Thursday and Friday. 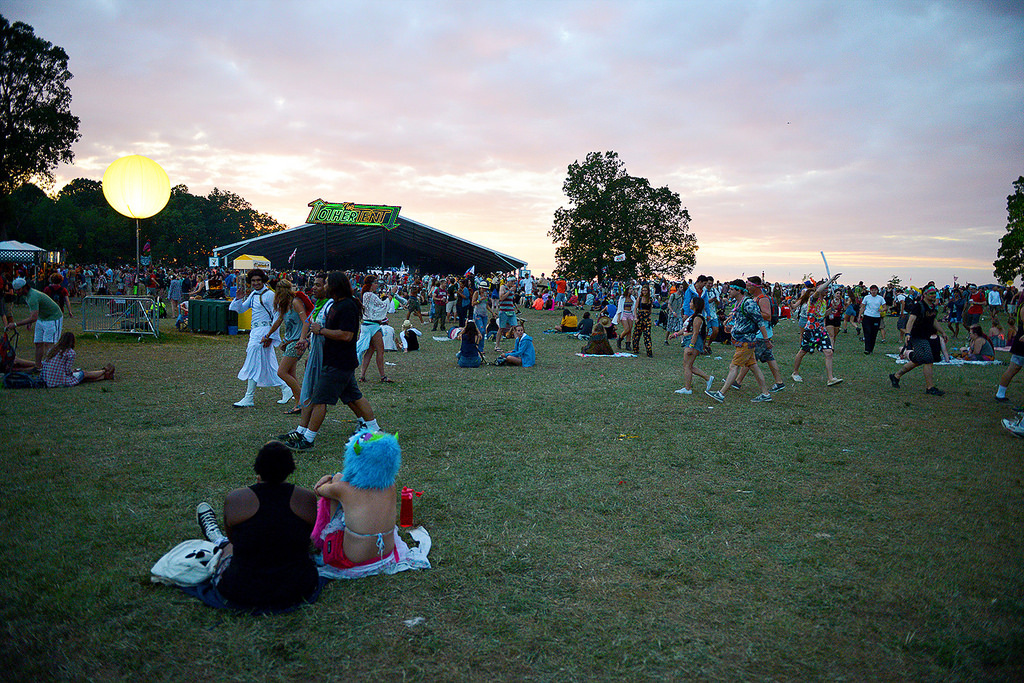 Bonnaroo talent scouts assigned with hunting for good local music must not have to look far for someone to fit the bill. Tennessee is a veritable breeding ground for musicians, and among the more recent notables is Valerie June. “I’m wearing my Tennessee orange,” boasted June, who simply radiated Southern pride throughout her blues and folk numbers from her excellent debut record “Pushin’ Against a Stone.” She shared stories of her musical upbringing singing in church, and even brought out a couple of her brothers for an equally adorable and formidable roots music set.

Work responsibilities beckoned me away about 15 minutes into HAERTS’ set, but reluctantly so. Keep an eye out for this synth-pop group who deserve mention in the same conversation as their compelling peers CHVRCHES and Washed Out. 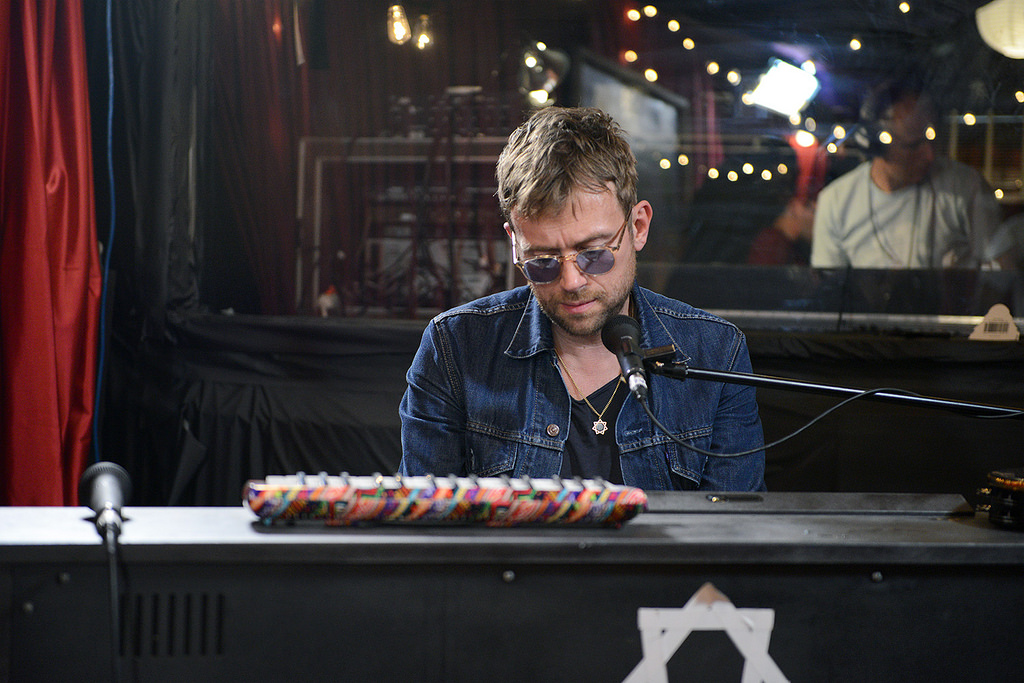 The music of Damon Albarn has transposed brilliantly across the last three decades, be it with Blur, Gorillaz, or his recent solo record. Albarn is that rare artistic phenomenon in which the quality of his output simply does not deteriorate a bit over the years (in fact, each Gorillaz record is arguably better than its predecessor). A world class entertainer, Albarn was wise to pander to the Bonnaroo 20-somethings with numerous Gorillaz tracks, including appearances from De La Soul for “Feel Good Inc” and Del tha Funky Homosapien for “Clint Eastwood,” both of which were pure widespread elation. A handful of newer tracks and a Blur cut (“Out of Time” done solo on piano) were also well-received, thanks to Albarn’s manic gyrations and tip-toeing across the stage. A weekend highlight.

Cut Copy’s abbreviated set at Pitchfork Festival in 2008 is one of my all-time favorite live music shows: plane troubles made them quite late, and the city of Chicago does not have the luxury of Manchester, Tenn., in letting bands play until the crack of dawn. Even with a full hour, the Australian dance-rock act doesn’t waste a moment, providing a barrage of opportunities to sing, dance, and groove along to now-classics like “Hearts on Fire” and “Need You Now.” It’s a spectacle that is reliably and consistently recommendable.

Jack White's often brilliant, sometimes lumbering headlining set Saturday night might have some parallels with the previous night's Kanye West performance: White had a few choice words for the press too, name-dropping Rolling Stone as a "tabloid." Yes, White's words in between songs were a bit prolonged sometimes, but at least they were set to music, like when he dissed the excuse of having "something better to do" to the opening of "Steady as She Goes." White's set drew from all over his catalog, with an emphasis on his latest solo record "Lazaretto." White Stripes numbers included opener "Icky Thump," "Ball and Biscuit," and "We're Going to Be Friends," a singalong during which White explained the vitality of repeating lines in blues songs. While White was obviously the star, putting to death any previous notions of being a simplistic guitar player, his band was packed with phenomenal musicians from across the country breathing new life and depth into even the most minimal tunes.

A Superjam is a trademark Bonnaroo event in which musicians of all genres and age groups take turns sharing the stage, often performing covers or revamped originals. Had you wandered over to This Tent on Saturday night, you would have witnessed: surprise appearances from rappers Mystikal and A$AP Ferg, actor Craig Robinson singing Bill Withers’ “Use Me,” Emily from Warpaint singing “Pump Up the Jam” and “Let’s Dance,” Janelle Monae doing “Wanna Be Startin’ Something” and “I Feel Good,” Robbie Krieger from the Doors performing “Break on Through (To the Other Side)” with the vocalist from Cage the Elephant filling in for the late Jim Morrison, all hosted by Skrillex. Make sense? No, not on paper, but certainly in practice.