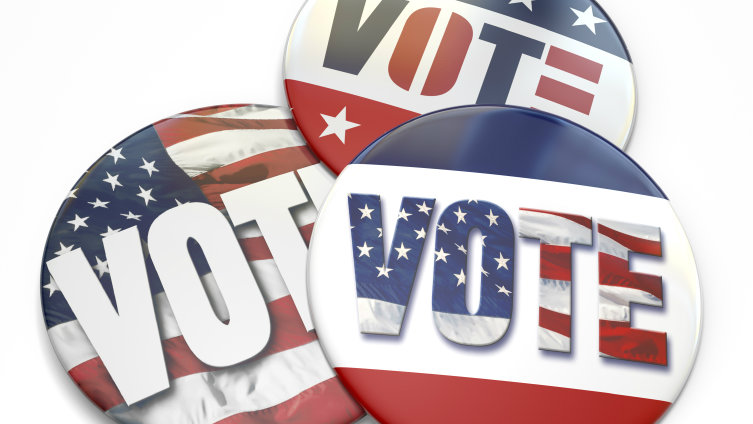 U.S. Rep. Cory Gardner shook up Colorado's Fourth Congressional District when he decided to run for the U.S. Senate.

One of the Senate candidates, Weld County District Attorney Ken Buck, then switched races. Buck is one of four Republicans in Tuesday's primary seeking to succeed Gardner.

The district is heavily Republican and includes Greeley, Castle Rock and parts of the eastern plains.