Saturday, June 20th marked the 20th anniversary of the Westword Music Showcase. Hundreds of local bands and a handful of national acts descended upon the Golden Triangle neighborhood, and despite losing my wallet (seriously, if anyone sees it let me know) I still managed to catch quite a few enjoyable performances: 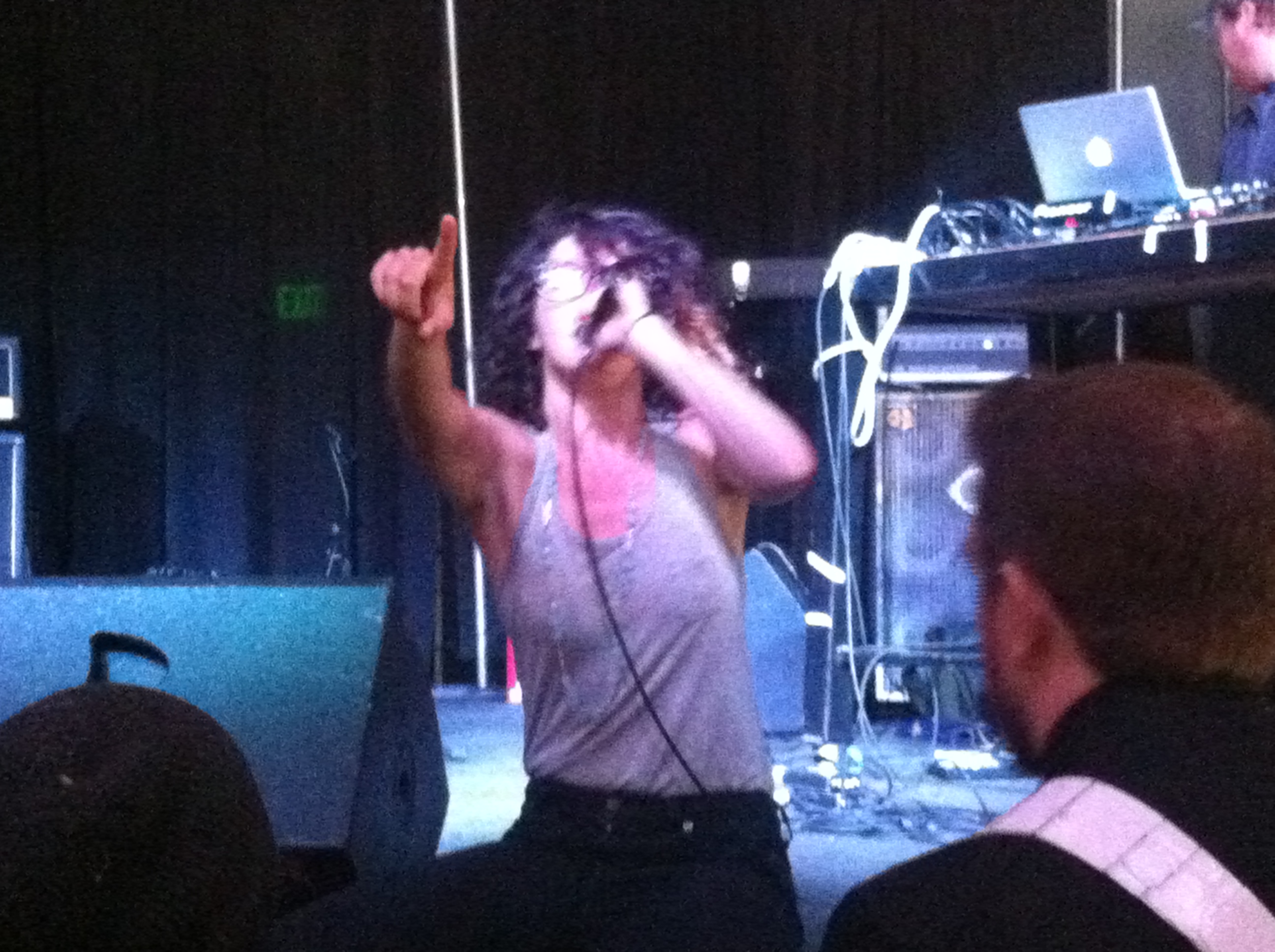 Having never been to City Hall before, Maria Kohler's hip-hop project Kitty Crimes was a great introduction. Among the highlights was an inventive cover of Outkast’s “Bombs Over Baghdad” performed to a sea of bobbing heads. 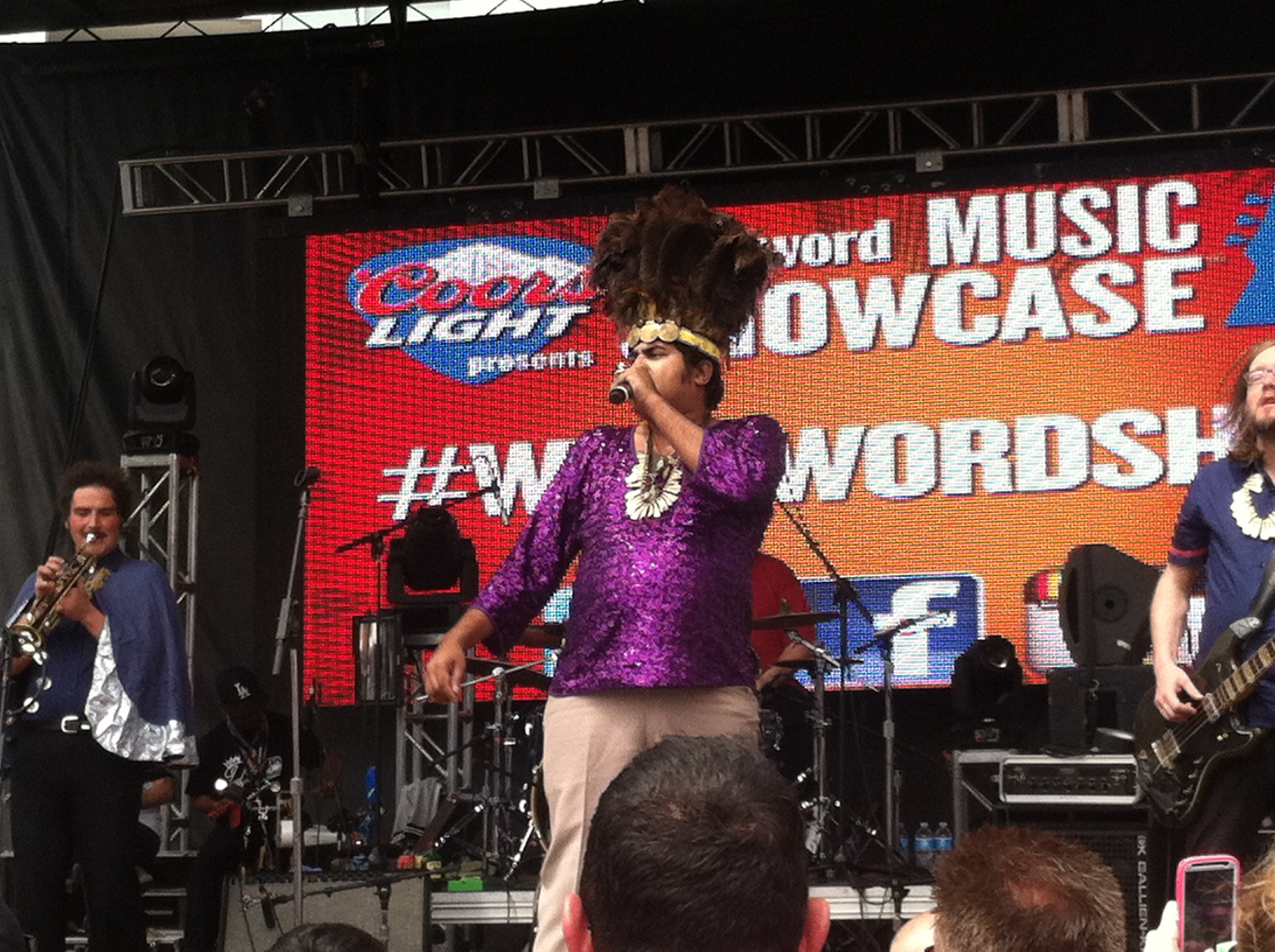 There are certain bands that I always try to catch whenever they come through town, even if I’ve seen them countless times before. Having experienced King Khan in various incarnations previously, I went into the show knowing what to expect and predictably I was not disappointed. Frontman King Khan made his way to the stage wearing his signature headdress, commanding the audience to cut loose with his infectious energy. 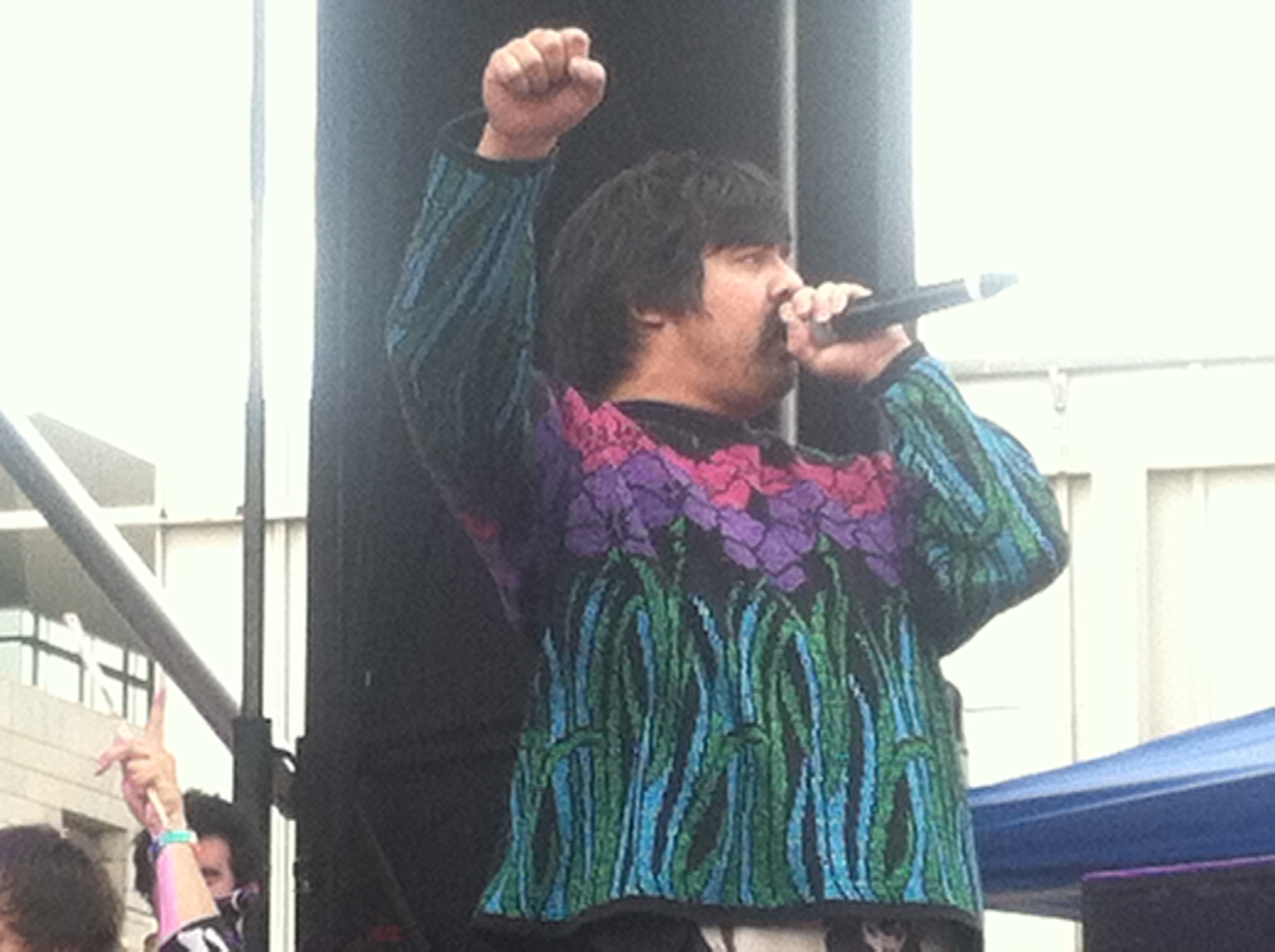 The breezy, psychedelic sounds of Denver’s Fingers of the Sun complemented the sunny Saturday nicely, ringing in the first day of summer with songs off their recently released EP 3.