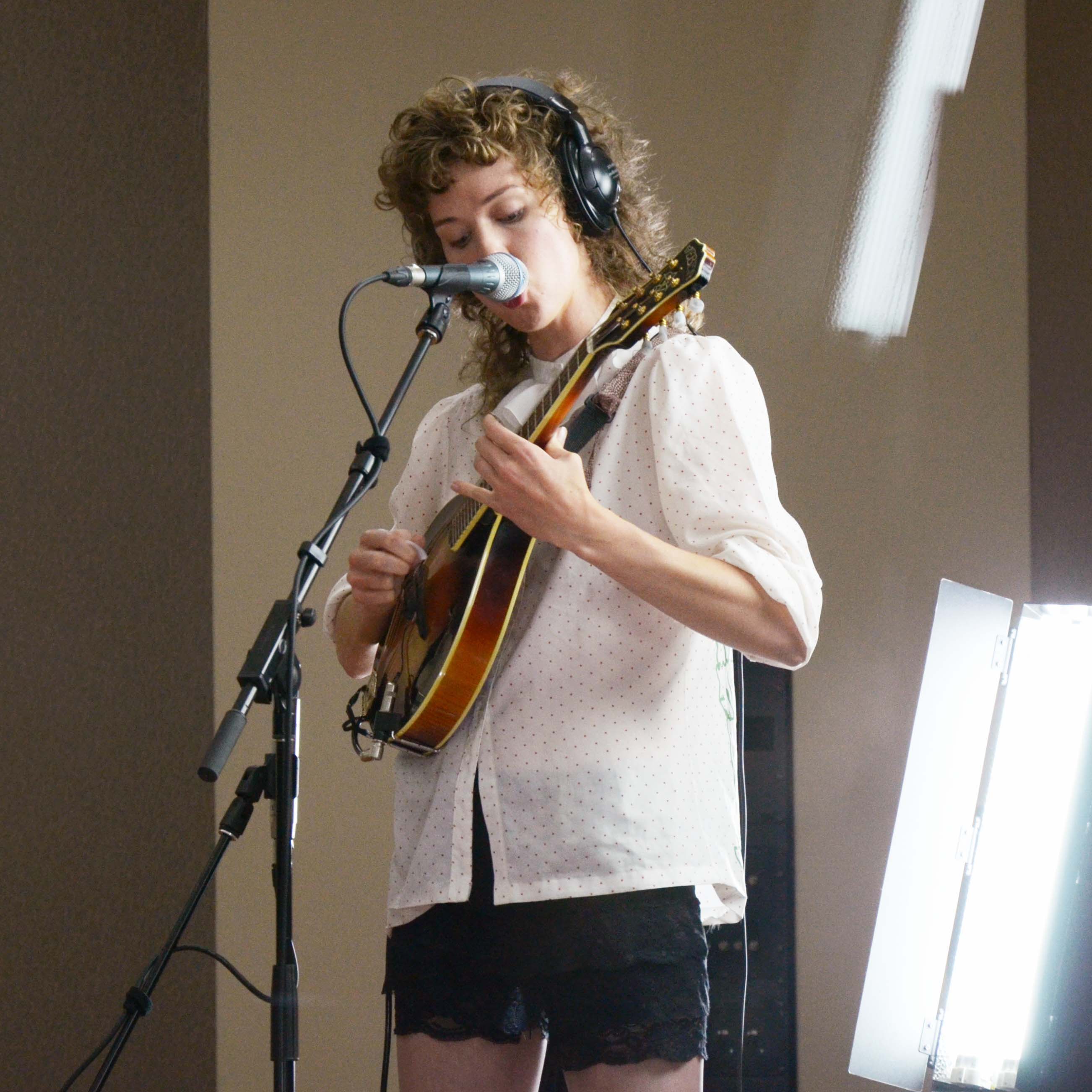 Sarah, Hannah, Eva, and Liza Holbrook hail from Fort Collins, Colo., and together they craft a unique local-grown concoction of folk, pop, bluegrass, and rock that attests to the diverse musical range of not only their upbringing but also the Colorado music scene.

Alisha Sweeney chatted with the band members about the recent move to Nashville where they've been recording their new album, putting tens of thousands of miles on their tour van in the past year, and their favorite non-Colorado venues to play, including those from their recent European stint where they filmed two music videos.

You can catch SHEL on Friday, June 27 headlining at Denver's Larimer Lounge, with openers Roo & the Howl and Jacob Russo.