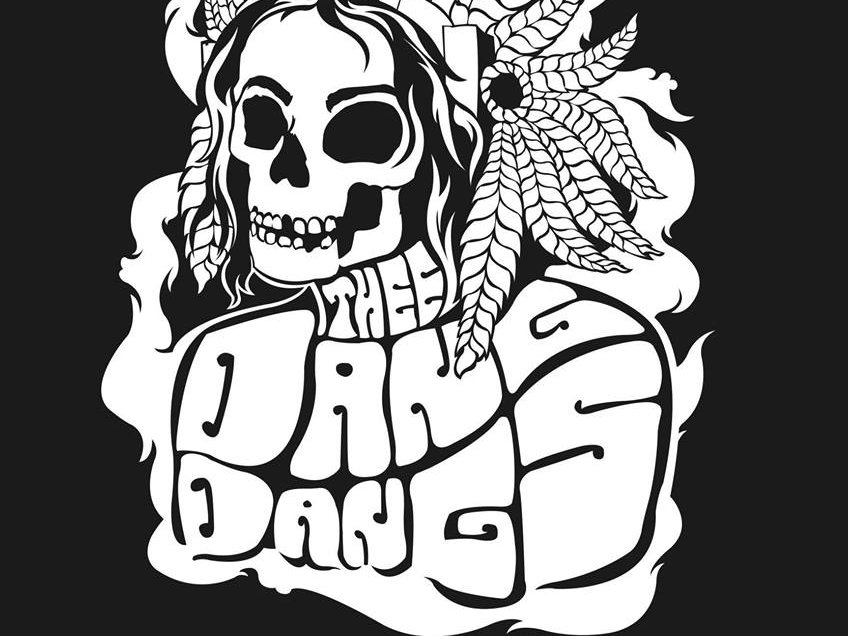 (Photo: courtesy of the artist)Denver band Thee Dang Dangs announced they have broken up as of July 6, 2014.

In a release via the band's Facebook page, the members of the psych-surf quartet stated they have canceled all upcoming shows, including an appearance at this month's UMS, and "will not be performing live or recording new material" in the future.

Thee Dang Dangs formed in 2012 by members of Wombmates, Dead Rollers, and Call Me Dolly. In their brief lifespan, they released the "Stone Coast" EP and one full-length, last year's self-released "For the People."

The release also stated the band's former members will "likely be pursuing other musical endeavors."

Check out some videos from last year's CPR Performance Studio session with the band below: